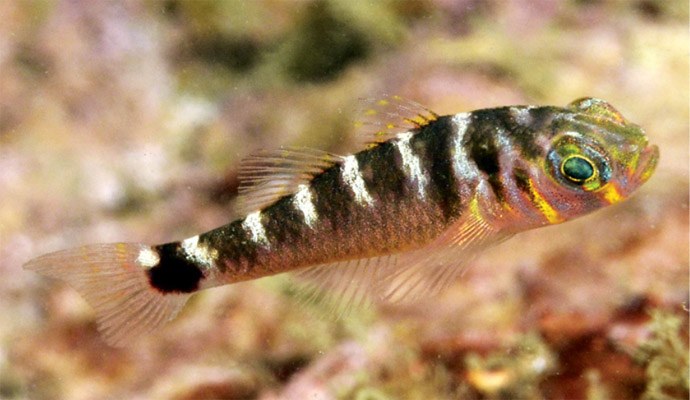 The four newly described Trimma species is published in Journal of the Ocean Science Foundation (open access paper).  Note: There are no live/underwater photographs of Trimma abyssum so no photographs of this new species is presented in this post.

If it seems like scientists are describing a not of new goby species in recent years, it’s because they are!

The following two species are not newly described, although both are fairly new, having only been described in 2011.  They’re included in this post (and in G.R. Allen’s paper) as a comparative reference … and also because they’re too beautiful not to share!