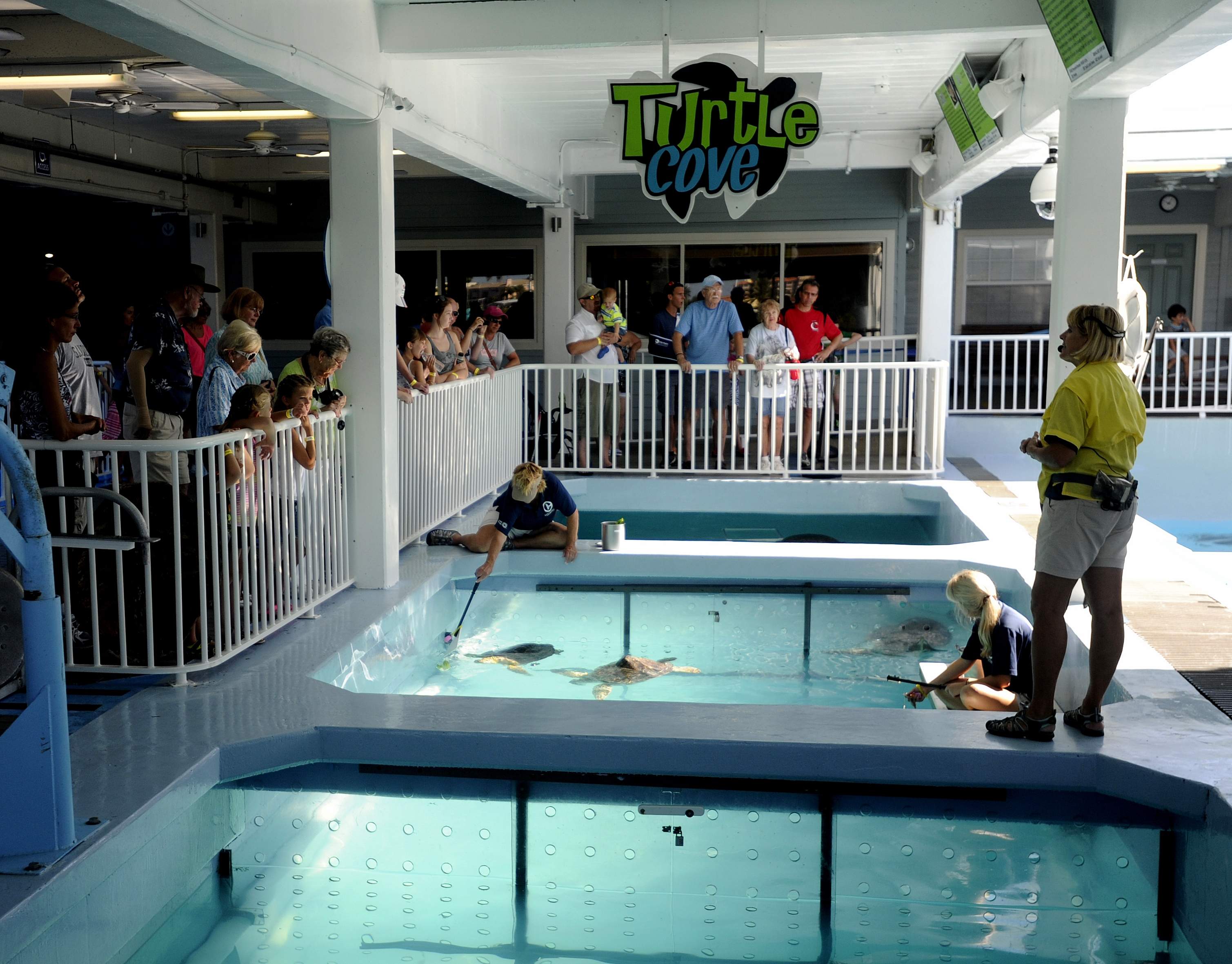 It appears the Clearwater Aquarium has had a change of direction. ‘Winter’ the Dolphin will not be moving to downtown. Rather than relocate, the Aquarium will expand its current location.The Aquarium has stated that the issue is bad timing, with not enough time to relocate to the new location. “The number one issue I’ve always had in the expansion was the issue of timing,” aquarium CEO David Yates said. “We feel we can do things much faster here.” The Aquariums focus now will be adding onto the Island Estates location. The renovation plans are not finalized at this time but it seems clear that downtown relocation will not be happening. MORE