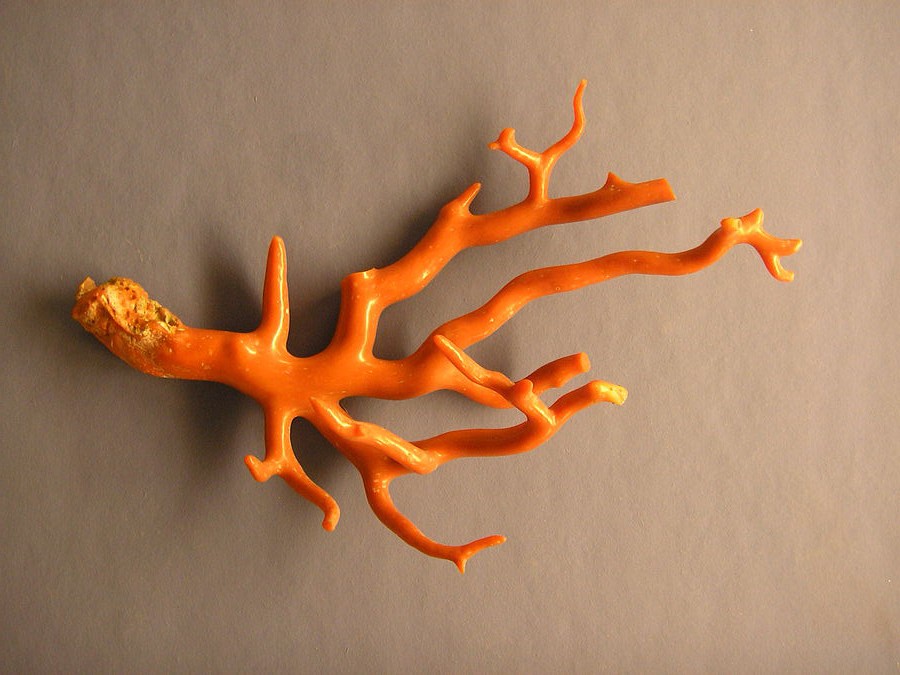 As if tensions between regional powers were not hot enough, a new issue of contention has emerged in the South China Sea.

Recently, the Japanese government has denied Chinese fishermen shelter from a coming typhoon near the Ogasawara Islands, where Tokyo suspects many of them to be carrying out illegal harvests of red coral. Japanese authorities has asked Beijing to crack down on the poachers, who they say have been active in a Japanese exclusive economic zone (EEZ). It has been suggested that the increased activity stems from heightened security in the East China Sea, where coral hunters have traditionally carried out their past operations. Poachers now favor the waters of the Ogasawaras not only because of the lax security there but also on account of their relatively calm waters. Accordingly, Japanese coastguard and police patrols in the area have increased.

The red (or “precious”) coral Corallium spp. occurs mainly on dark, low-sediment sea bottoms. It is known for its very slow rate of growth.

People the world over have always appreciated red coral. A very attractive material, it has long been used for jewelry and ornament making. Overfishing of the animal has led to strict, widespread bans on the decorative coral trade. Nevertheless, with China’s increasing economic might and growing wealthy class, spiking demand for the material (by some reports, the value has quadrupled in the last five years) has only seemed to embolden poachers. Chinese officials have already made unspecified promises to intensify enforcement of the ban on red coral harvests. The Chinese Coast Guard has just implemented an anti-poaching campaign in March of last year.

Some say the value of red coral in China has reached as much as 2,000 USD per gram.