Unlocking the Code to Ocean-Acidification

A new study led by scientists from the Woods Hole Oceanographic Institute (WHOI) has presented evidence stating coral reefs may not be as susceptible to ocean-acidification as once was thought. Examining coral reefs from the naturally acidic waters of Palau archipelago, researchers made some valuable findings. “Surprisingly, in Palau where the pH is lowest, we see a coral community that hosts more species and has greater coral cover than in the sites where pH is normal,” states Anne Cohen, co-author of the paper. 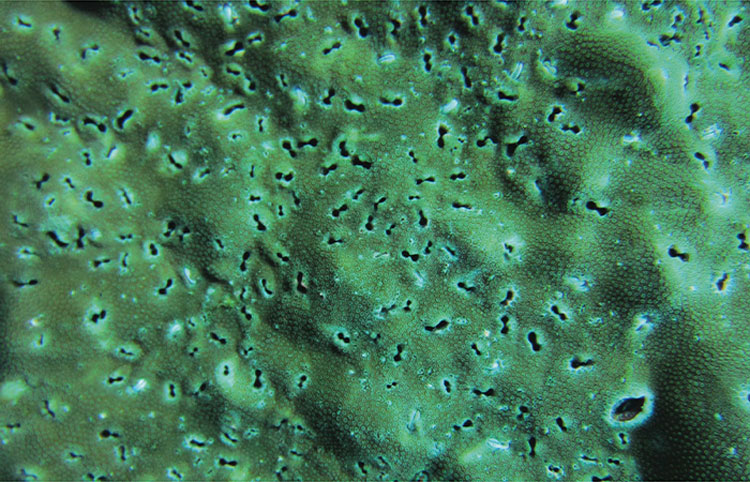 Upon comparing these findings with other naturally acidic reefs around the world, researchers found that the only common thread across these reefs was bio-erosion, and “because we don’t see a correlation between skeletal density and pH” [in the Palau reefs] lead author Hanna Barkley thinks there is something specific to Palau that might unlock the ocean-acidification code. Read more here!

US Moves Closer to Protecting Coral Reefs In The Mid-Atlantic