Coral CoE is at it again trying to understand how human impact can effect change on coral reefs around the globe. Studying marine reserves in and around the Great Barrier Reef scientists “surveyed more than 80,000 corals around the Whitsunday Islands for six different diseases that commonly harm reef corals around the world.” -Lead researcher, Dr Joleah Lamb from Coral CoE. What they found was that areas protected from human activity (no-take marine reserves) had a much lower amounts of indigenous disease, and that coral actually have increased rates of health. 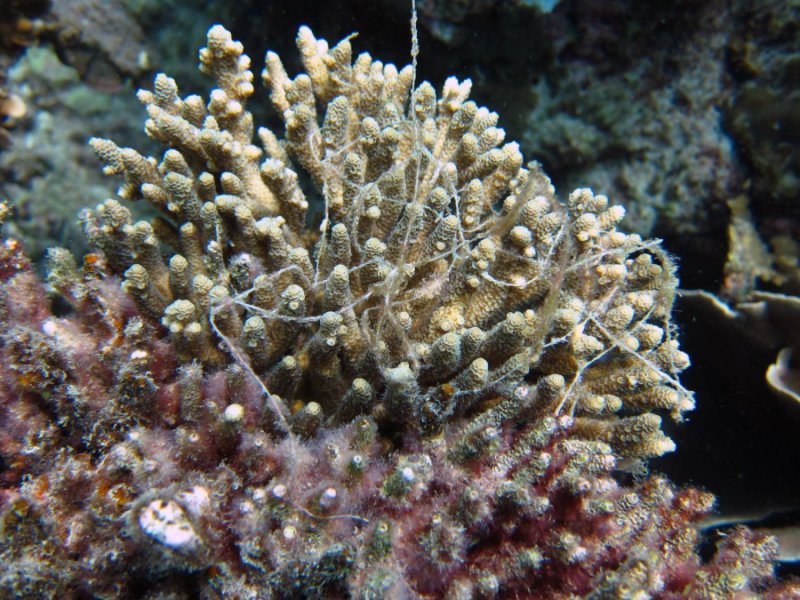 “We found three coral diseases were more prevalent on reefs outside no-take marine reserves, particularly on reefs with high levels of injured corals and discarded fishing line. Fishing line not only causes coral tissue injuries and skeleton damage, but also provides an additional surface for potential pathogens to colonize, increasing their capacity to infect wounds caused by entangled fishing line,” added Dr Lamb. “No take marine reserves are a promising approach for mitigating coral disease in locations where the concentration or intensity of fishing effort is relatively high,” says Professor Garry Russ from the Coral CoE. Read more here!

Dietarily Supplementing the Effects of Climate Change in Coral Reefs