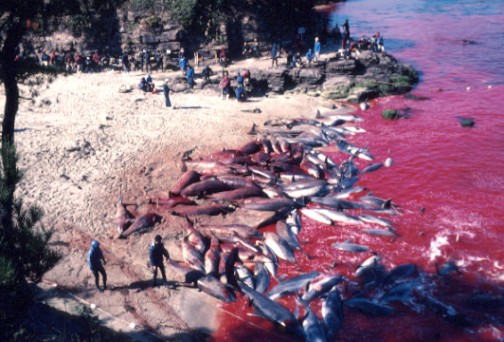 Several Aquariums in Japan are trying to organize a group to bypass the restrictions placed on buying Taiji Dolphins instituted by the Japanese Association of Zoos (Jaza) and Aquariums on behalf of the World Association of Zoo’s and Aquarium’s initiative (Waza) in May. To accomplish this, certain groups plan to disband the conference of Cetaceans , currently regulated by Jaza. These Aquariums plan to leave Jaza to continue buying the Taiji dolphins. They have indicated that it is just too difficult to breed dolphins. This news is very dishertening for what appeared to be a great stride in moving away from the Taiji dolphin hunt. Its still important to focus on the achievement of Jaza banning the Taiji dolphins, but makes you wonder how many groups will leave to be able to continue to aquire Taiji hunt dolphins.

Reef Kids: Jellyfish in a Bottle