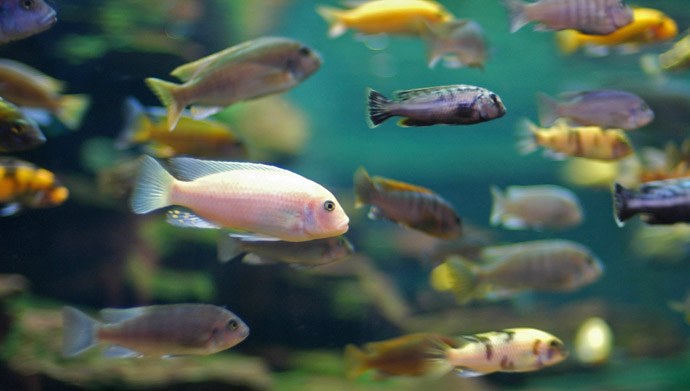 
Most of the planned inhabitants of the upcoming “largest freshwater aquarium in the world” are dead.

Prosecutors are now investigating the May 2015 death of more than 10,000 fishes collected from Asia, Africa, and Oceania.  The fish were being housed in temporary holding tanks waiting for the completion of Campo Grande’s public aquarium.  The aquarium will feature what they claim is the largest freshwater display in the world.

The aquarium contracted a company called Anambi to oversee the care of the fish, which had been in quarantine since November, 2014.  Aquarium officials had planned to transfer the fish in January/February, 2015, but the construction has been plagued with delays – so much so that it currently still has no finalized completion date.

In May, 2015, Anambi reported that 80% of the tropical fish under its care had died due to cold weather (May is winter in the southern hemisphere).  However, government officials say the fish were subject to poor husbandry including technical failures, inadequate oxygenation, and poor water quality (ie. high bacterial levels).  A formal investigation is now underway.

Gross negligence?  Poor planning?  There appears to be much blame to go around.