By xeniaforever 6 years ago3 Comments 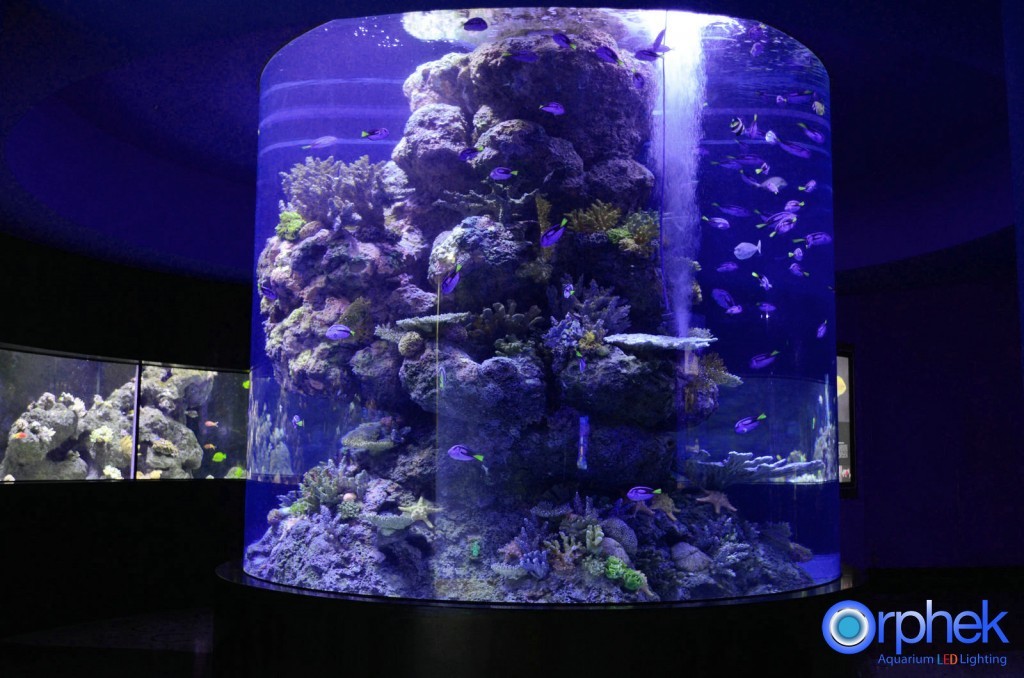 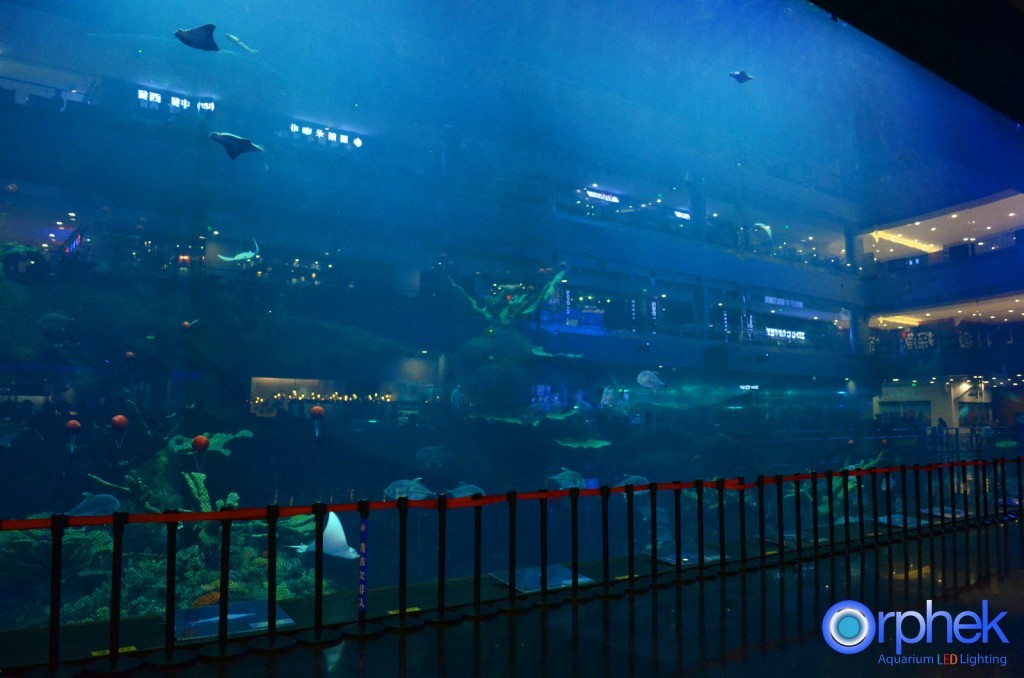 The impressive acrylic panel is 40m long and 8.3m high, and fronts a tank that holds over two and a half MILLION gallons and over ten thousand marine organisms from all over the world. Before its construction, Singapore’s S.E.A. Oceanarium was the record holder, with its 36m long acrylic-windowed aquarium. 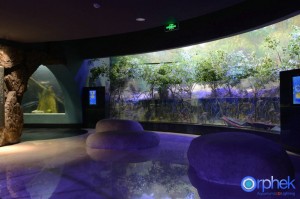 Touted as one of the world’s most breathtaking aquarium journeys, the Cube Oceanarium offers tours of its warm and cold waters exhibits, activities like sleeping  with the sharks and submarine expeditions, and entertainments like its undersea ballet shows. 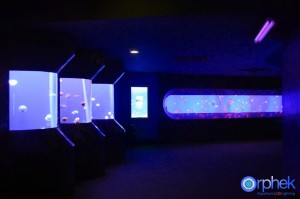 Advanced Aquarium Technologies constructed the tank and a special set up of commercial life support systems to keep its plentiful inhabitants happy and healthy. The company also installed a host of smaller exhibits fitted with skid-mounted life support system units, and was contracted to support the operations management of the aquarium, providing training and on-site support for the first 12 months of operation.

Orphek, one of the world’s leaders in aquarium lighting technology, was chosen as the sole supplier of LED lighting for the project.