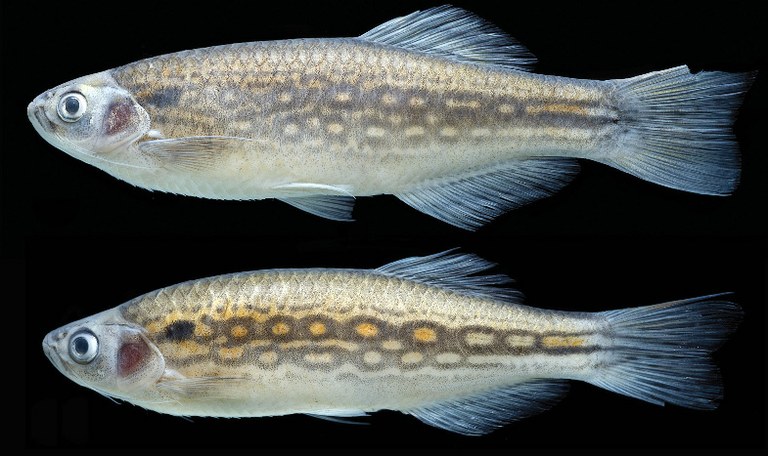 2015 has been a very busy year when it comes to new Danio species from southern Asia (India, Nepal, and Bangladesh).  A remarkable six novel species have been described thus far, already marking 2015 as the most prolific year ever for danio discovery.  The six species are:

Welcome to the family!