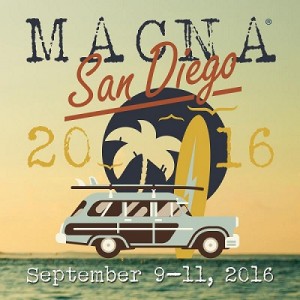 Mark your calendars and pack your sunglasses, who’s ready for SoCal?!

There’s a flutter of excitement on all the reef blogs as MACNA 2015 rapidly approaches; the beloved conference will draw swarms of passionate reefers from all sides of the hobby/industry and all over the world to Wahington DC next weekend – you can all but hear the buzzing coming from the capital as the reef builders assemble. That rumbling grew exponentially louder when the San Diego Marine Aquarium Foundation (SDMAF) announced yesterday that it has been chosen to host  MACNA 2016!
This year’s Marine Aquarium Conference of North America (MACNA) is going to be huge!  The Full Conference Passes, Adult Banquet Passes, and Child Banquet Passes are all sold out; let this be a lesson to you – plan early for MACNA 2016! 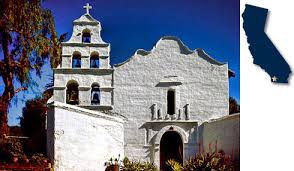 San Diego is a cool little city right by the ocean, with a vibrant nightlife and tons to do with the family; I can’t wait to visit Mission Basilica San Diego de Alcalá, one of a few missions that I haven’t had the chance to explore.

And if the conference and the city aren’t enough to attract you, San Diego has gorgeous sandy beaches, palm trees, and sunny, sunny weather. So mark your calendars; MACNA 2016 will be held September 9-11, 2016 at the Town and Country Resort and Convention Center in downtown San Diego, California.  See you there! 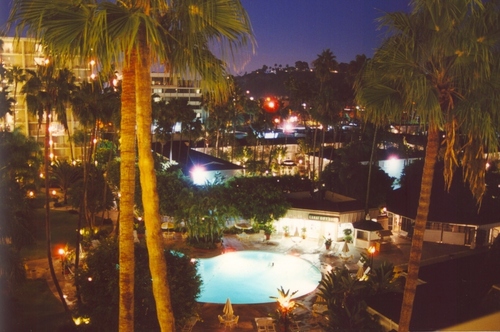