Long Island Collecting Log: Some days, it isn’t about the collecting

By Todd Gardner 6 years ago4 Comments 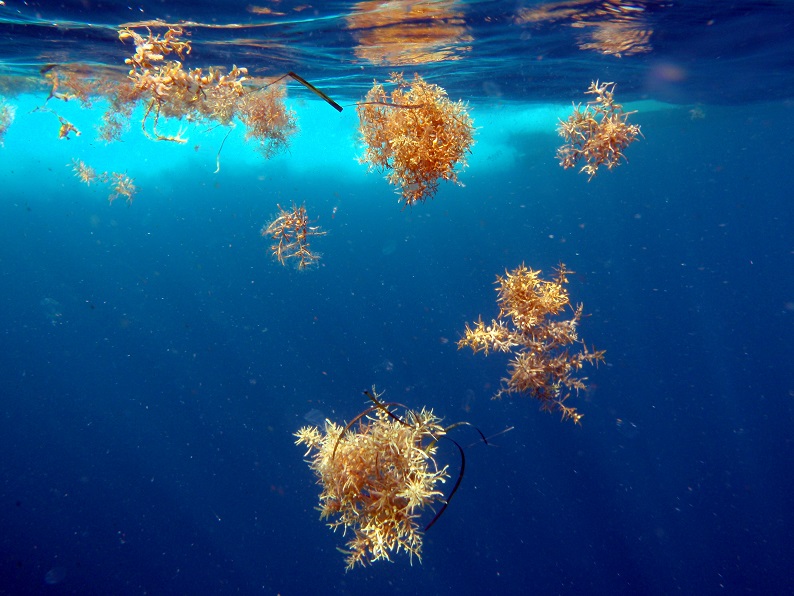 Contrary to commonly-held beliefs, a day in the life of a marine biologist bears little, if any, resemblance to a National Geographic documentary. I remind my marine science students of this at the beginning of each semester. Even if you have the privilege of being paid to do real research on something really awesome, the reality is that most of your time will be spent reading papers, analyzing data, and writing grant proposals. If, like me, you are primarily a teacher, then you spend the vast majority of your time preparing lectures, grading assignments, and attending committee meetings. Most weeks, lecturing to students is the most rewarding part of your job. As a professor at a community college, I am expected to advance my expertise in my discipline on my own time. One way that I accomplish this is to spend as much time underwater as I can. Occasionally I have the opportunity to get out on a boat, which grants me access to waters that are usually off limits to me.  A couple of times in recent weeks, I’ve been contacted by Greg Metzger of Reel Science Charters with news that he had space for me on a charter if I was interested hopping on. Of course I was. I try to never pass up one of these trips, but I’ve learned to keep my expectations realistic. Between unpredictable weather and the spotty occurrence of whatever we happen to be looking for, a spectacular day on the ocean off of Long Island is not all that common. On our most recent trip, the goal was to deploy a newly-developed deep-water plankton net a few miles out while scanning the surface for bits of Sargassum weed and other flotsam that we would scoop up in hopes of finding some drifting post-larval fishes. On our way out, we noticed some common dolphins intersecting our path. As expected, they joined us and rode our bow wave for a few miles. Before long, we found ourselves in the middle of an enormous aggregation of dolphins and other marine life. So we stopped the boat and I did what any self-respecting marine biologist would do. I grabbed my snorkeling gear and my video camera and jumped in. I could try to describe what transpired over the next hour or so, but I wouldn’t do it justice, so here is a video featuring some highlights from a day that is anything but a typical day in the life of a marine biologist on Long Island. The video is 5 minutes long… watch until the end. You’ll thank me. If you’re really interested you can find extended clips of these individual highlights and some other fun fishy things on my YouTube channel.

No Aquarist is an Island: 5 Reasons to Attend MACNA 2016