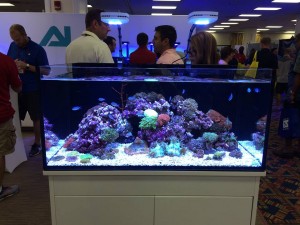 The Marine Aquarium Conference of North America (MACNA) is the largest marine aquarium conference in the world. The gathering brings livestock vendors, equipment manufacturers and everything in between together for a three day extravaganza of reef geek utopia from around the world. Forget holidays, for me this is the most sought after weekend of the year. This year the Washington D.C. Area Marine Aquarist Society (WAMAS) hosted the conference at the Wardman Marriott in Washington D.C., and what a MACNA it was!

I was working a vendor booth which didn’t allow time to take many pictures, but my good friend Hubert Chan did. If you didn’t have a chance to visit, here are some great pictures and a video to appease your blue thumbs. Next year the conference is being hosted by the San Diego Marine Aquarium Foundation (SDMAF). You can find more information on next year’s MACNA here. We’ll see you there!

Clownfishman walking through MACNA 2015 in the last 25 minutes 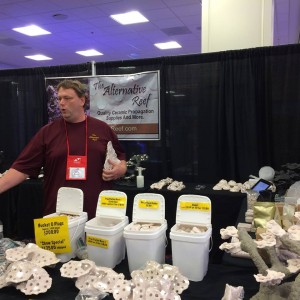 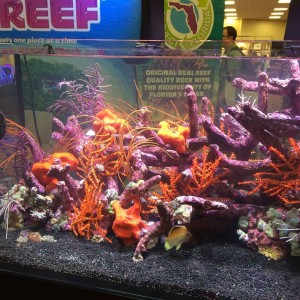 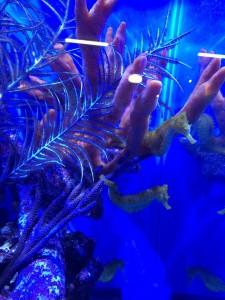 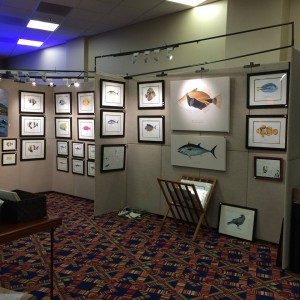 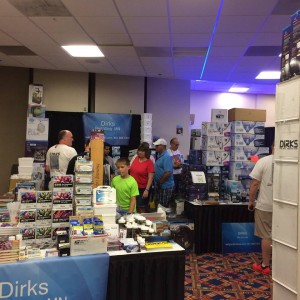 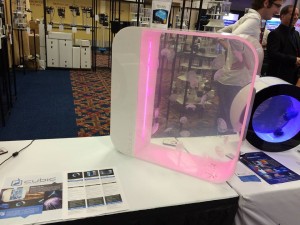 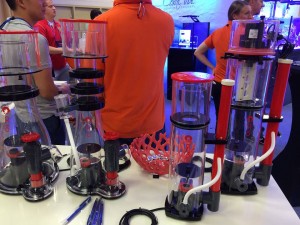 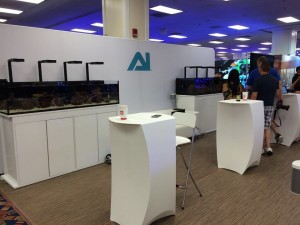 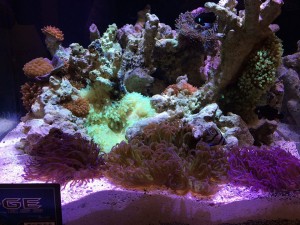 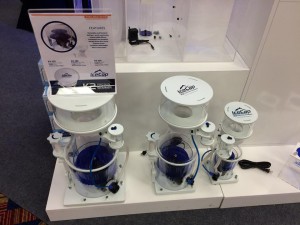 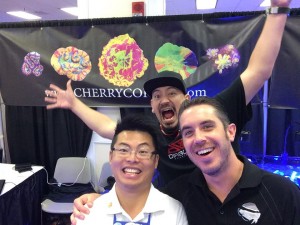 The photographer Hubert and I, with Jess photobombing