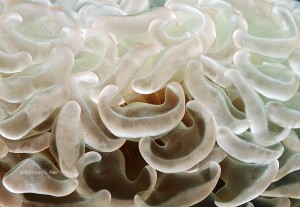 Should we take marine animals from the reefs for our viewing pleasure?

In our 250th podcast, a discussion about marine-fish captive breeding and Orca breeding leads to an exchange about keeping wild animals captive, the current state of our hobby, and how collecting and keeping marine animals fits in the larger animal-treatment arena. Basically, we address some difficult questions. After you’ve listened, share your thoughts here or on the Reef Threads Facebook page.