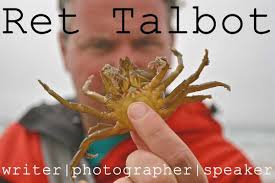 It’s time for a new Reef Threads podcast. This week we’re joined by Ret Talbot to talk about the tremendous and exciting progress that is being made with the Philippines fisheries. Collecting in the Philippines has long been a sore spot for this hobby. But it’s all changing for the better through the efforts of a new under secretary. Download the podcast here, or subscribe to our podcasts at iTunes. Also, follow us on Twitter at reefthreads.—Gary and Christine

How Simple Can You Get with Your Marine Aquarium?