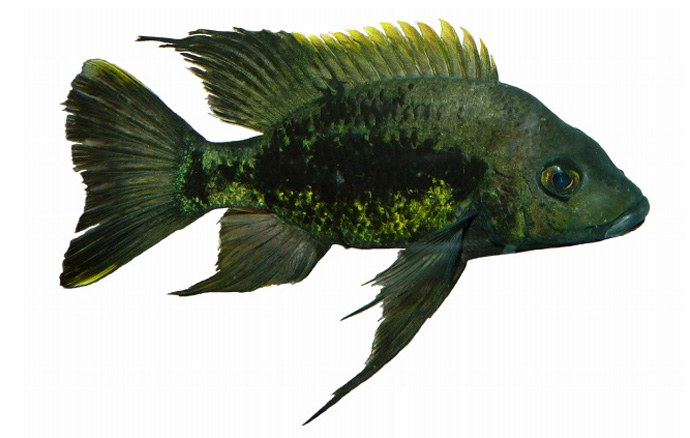 I Found A Seahorse, Now What?