These are the plugs you’re looking for… 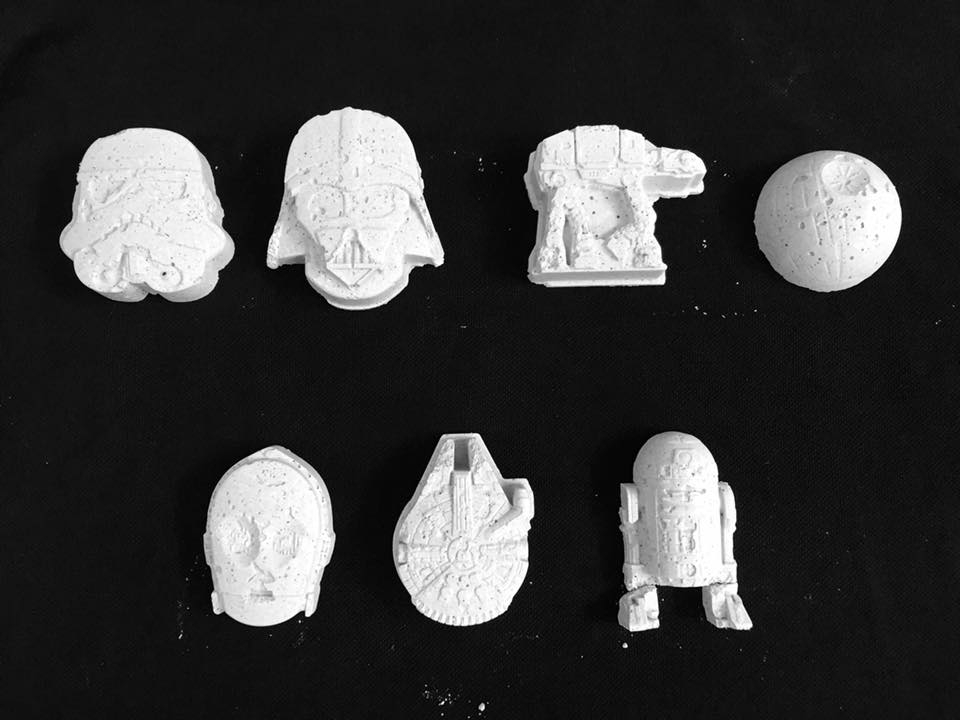 Jedi Master Jamie Craggs is the aquarium curator from the Horniman Museum who, just a few weeks ago, made headlines with his successful in-vitro fertilization of captive coral . The Force is strong with Jamie Craggs’ new coral settlement tiles,  created from a galaxy far, far away (and a 9 to 1 coral sand/white cement mix)for his coral larvae to settle onto. It looks like Jamie got his creative idea from using Star Wars – shaped ice cube trays, not Jedi mind-tricks. He does report that it seems to be a weak mix… Maybe next time he should try a mix with the sands of Tatooine. 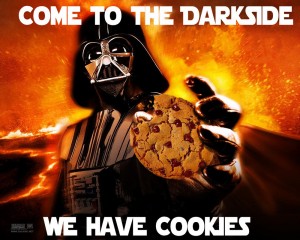 This new development leads to two very important questions:
Will the coral larvae choose the dark side or the light?
Will these new tiles make the coral settle in less than twelve parsecs?
Either way, these tiles are cooler than Hoth’s atmosphere. 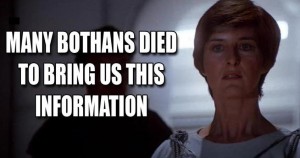 I know that I, for sure, will be scavenging Jamie’s idea. I’m going out to the store, buying an ice cube tray, and making some Star Wars – themed coral plugs as soon as possible! Whether you’re Rebel scum or loyal to the Empire’s cause, I think we can all agree that these tiles are no Bantha-fodder. To all you reef lovers out there: May the Force be with you always!