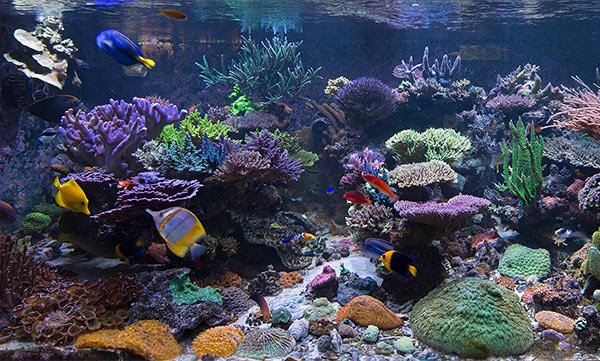 We’re back, this week with returning guest Sanjay Joshi. While our focus was on his LED experiences with his 500-gal. reef, we also talked about water flow, tank heating, coral growth, closed-loop systems, and the reef-system rebuild at the Penn State Univ. student union. This is a good one. Don’t miss it. Download the podcast here, or subscribe to our podcasts at iTunes. Also, follow us on Twitter at reefthreads.—Gary and Christine