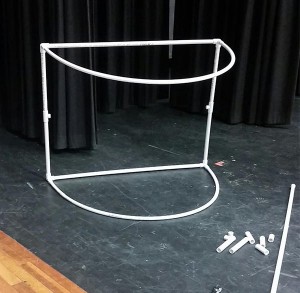 The Reef Evangelist solves theater problems with her reef skills

We’ve returned once again. This week’s topics include magazines we read, Gary’s tank leak, LED replacements for T5 lamps, and the reef hobby in theater. Download the podcast here, or subscribe to our podcasts at iTunes. Also, follow us on Twitter at reefthreads.—Gary and Christine

A Look at the Tunze Recirculation Pumps