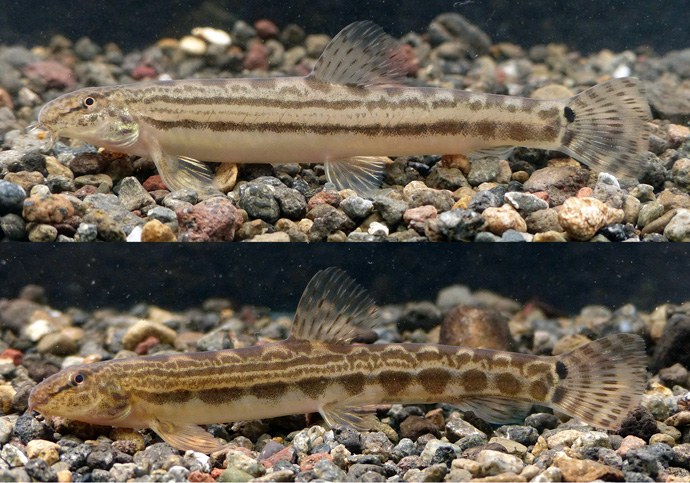 
Cobitis takenoi is currently only known from an undisclosed location in Tango District, Kyoto prefecture, Honshu Island, Japan, and its distribution appears very limited. The researchers chose not to disclose the exact location of the species due to concerns about over-collection for the aquarium trade.  Its appearance isn’t dissimilar from many other Cobitis loaches, so there’s really no reason to fish this newfound species anyhow.  Let’s just all rejoice in a new addition to the world’s family of fishes!

FishBit: So Easy Even I Can use It!