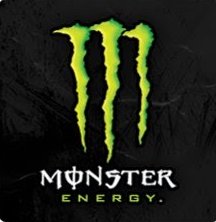 Do you see what Jeremy sees when you look at this logo?

Things are a little edgy this week as we talk about horrible reporting, all-in-one tanks, and a little-guy victory. Download the podcast here, or subscribe to our podcasts at iTunes. Also, follow us on Twitter at reefthreads.—Gary and Christine

Attention LFS: Do this.