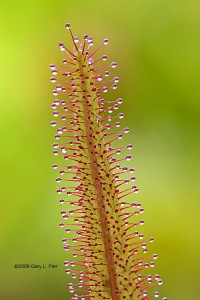 We return once again to talk more about hobbies, where our listeners are located, and nano bubbles. Download the podcast here, or subscribe to our podcasts at iTunes. Also, follow us on Twitter at reefthreads.—Gary and Christine

I Wish I Were a Fish-With a Lateral Line System!