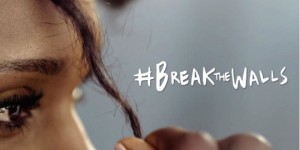 In this week’s podcast we tie kelp aquaculture, third-world economies, sustainability, biochemistry, personal-care products, and consumer segregation into one package. We also get to learn more about what Christine does during the workday. Download the podcast here, or subscribe to our podcasts at iTunes. Also, follow us on Twitter at reefthreads.—Gary and Christine

Blackbar Soldierfish in a Sunken Ship