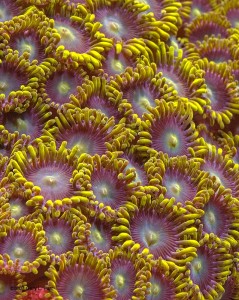 Reef animals can add a whole new aspect to education

We return after a week off to talk about MACNA and the role of reef aquariums in education. Use this week’s show as inspiration for how you and/or your reef club can get involved in sharing our tremendous hobby with kids through your local school. And we’re not just talking about the standard tank in the science room. At your next reef club meeting, talk about what you can do to increase awareness of reefs and reef animals. Download the podcast here, or subscribe to our podcasts at iTunes. Also, follow us on Twitter at reefthreads.—Gary and Christine

A Short Tale of This Aquarist’s Evolution