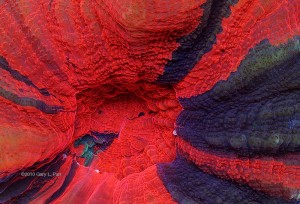 Much has changed in this hobby in 5 yrs. But some things are still constant. Listen this week to learn what’s what.
The big question this week is: Do 5-yr.-old tips still hold up? Some do. Some don’t. Listen to learn more. Download the podcast here, or subscribe to our podcasts at iTunes. Also, follow us on Twitter at reefthreads.—Gary and Christine

A closer look at the Devils Hole Pupfish, Cyprinodon diabolis