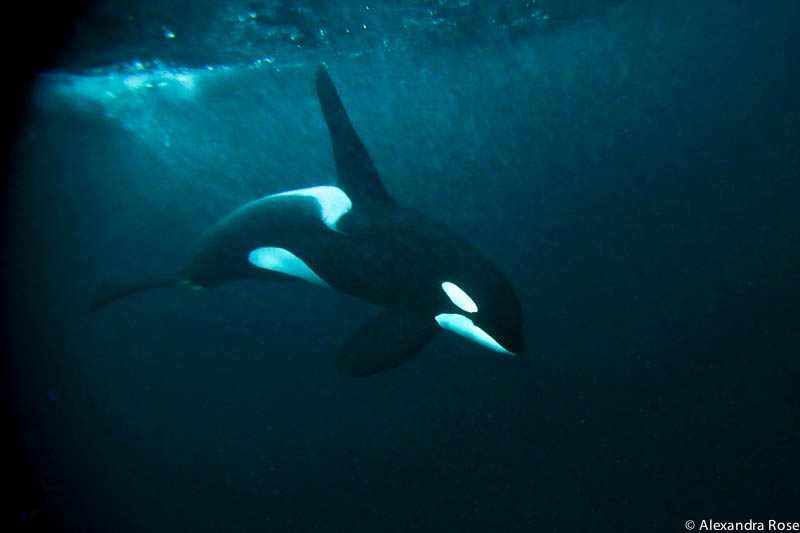 It’s always a treat when Alex Rose joins us to share her underwater exploits. This time she takes us from Orca hunting in Norway to the Philippines, and then to Australia. Don’t miss the stories this week and be sure to check out her photos below.—Gary and Christine