Fighting The Shark Trade From The Skies 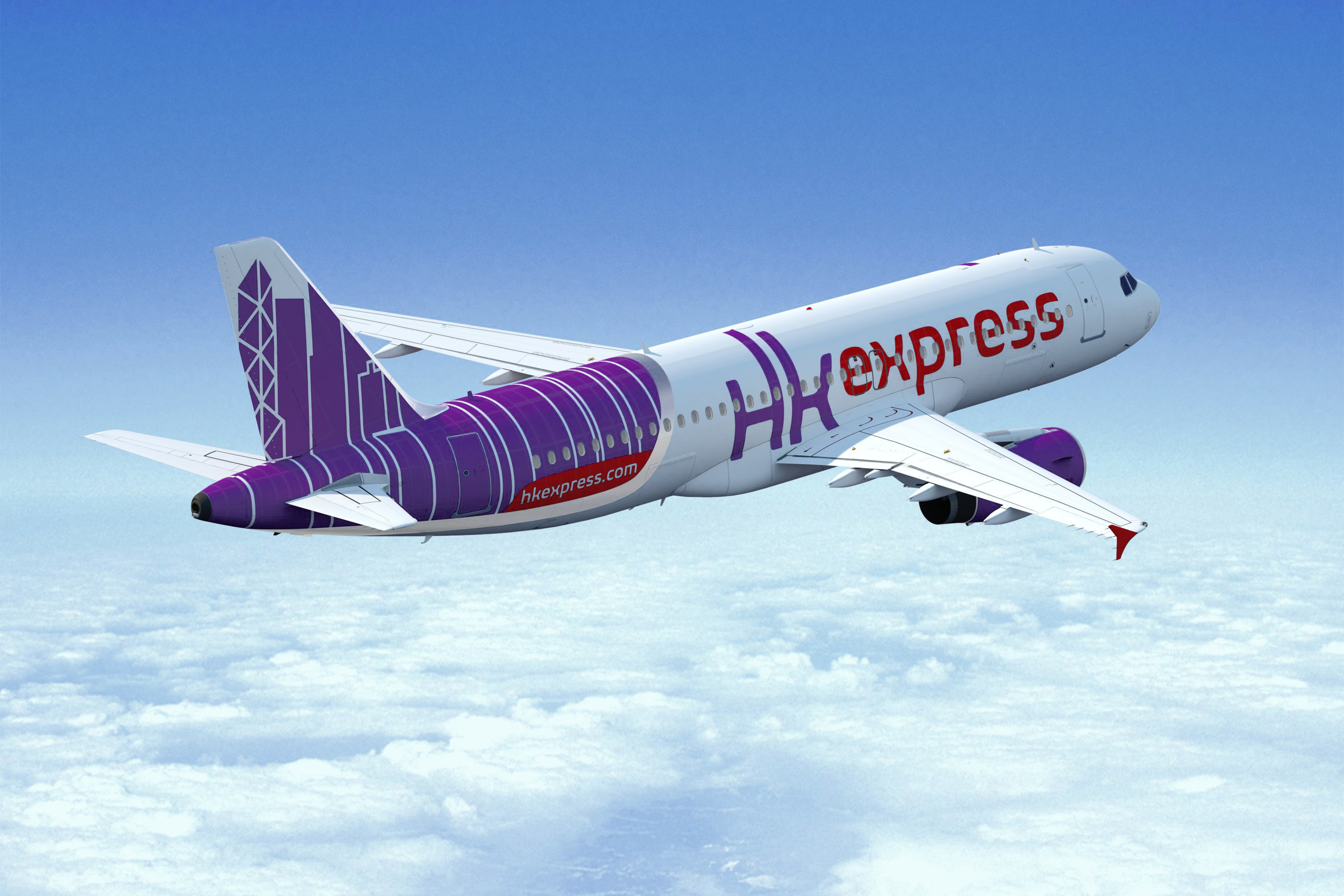 The fight to stop the shark trade is fought on many fronts. Conservationists are reaching out to shipping companies and airlines to join the “fly #sharkfree” movement in an effort to stop the illegal shark trade. WildAid is behind the movement and dedicated to ‘measurably reduce this consumption of shark fin in China and Southeast Asia’. According to WildAid, an estimated 100 million sharks are killed every year with fins from up to 73 million used for shark fin soup. “We believe that cutting the supply chain of shark fins to markets is a compelling way to reduce supply and demand,” Alex Hofford, a wildlife campaigner at WildAid Hong Kong, told Discovery News. HK Express is the latest airline to join the campaign, along with British Airways, Iberia, Kenya Airways, American Airlines, Sri Lankan Airlines, Virgin, Jet Airways, COPA, Air France, Swiss, Thai Airways, Cebu Pacific, Singapore Airlines, Etihad Airways, Air Seychelles, Philippine Airlines, Air Asia, Garuda Indonesia, Korean Airlines, Asiana Airlines, Emirates, Eva Air, Qantas, Air New Zealand, Qatar Airways, KLM, FinnAir, Lufthansa, Lan Chile/LATAM Airlines Group and Aeroméxico. The airlines prohibit large containers of shark fins from being shipped as cargo. Andrew Cowen, director and CEO of HK Express airline, said, “As Hong Kong’s low-fare airline, we believe it is vital for us to contribute to a more sustainable future for sharks and help restore the marine ecosystems.” MORE