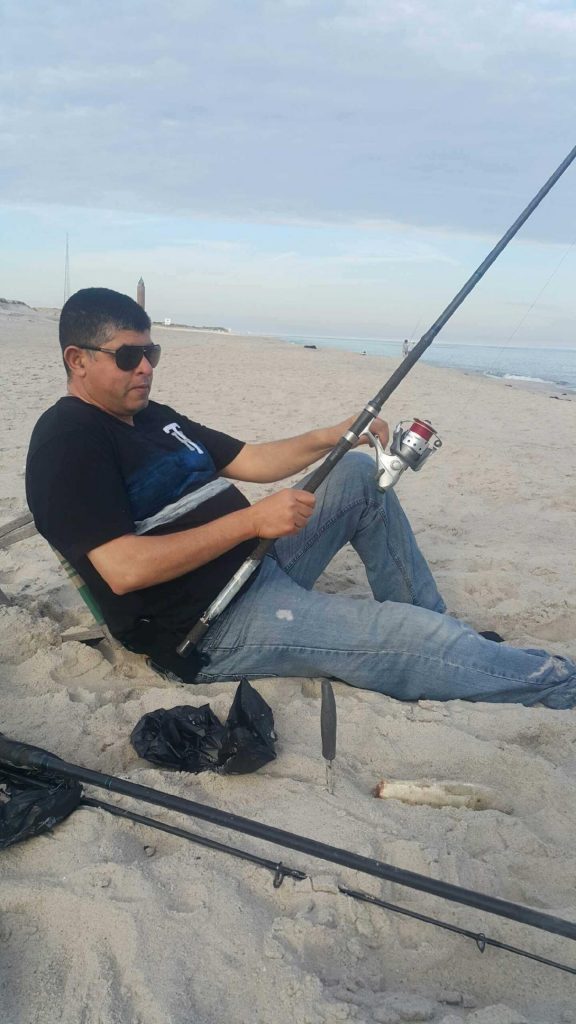 It’s time for number two seventy nine. This week we talk about Alex, Ocean Geographic, Angelle, bees, Long Island fishing, Dory, Whole Foods, and lionfish. Basically, it’s a little bit of everything for everyone. Hope you enjoy the show. —Gary and Christine