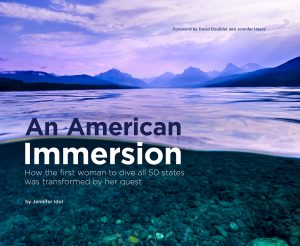 It’s podcastin’ time once again. This week’s topics include a book you should read, reef lessons from bees, and the big-box-LFS relationship. —Gary and Christine