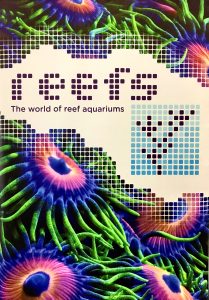 Day One from MACNA, recorded at the Reefs.com booth

It’s Day One at MACNA 2016 in San Diego. The first day has been great. Plans for live-stream video fell through. We won’t be live tomorrow, but we should have video. Hope you enjoy today’s podcast, which includes a bunch of guests.—Gary and Christine