By Leonard Ho 5 years ago 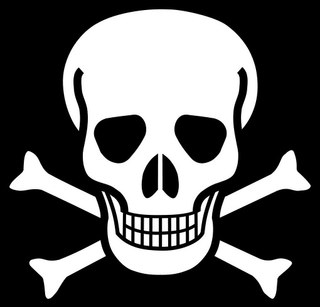 On April 15, 2015, Texas State Aquarium reported they had lost all but two fishes in their 125,000 gallon ‘Islands of Steel‘ marine exhibit (read their press release).  Aquarium officials determined the cause of death: what veterinarians believed was a chemical intended to treat parasitic monogean flukes was actually a mislabeled poisonous compound instead.  The chemical was supplied by Fishman Chemical, LLC.

On September 22, 2016, U.S. District Judge Hilda G. Tagle ruled in favor of the Texas Aquarium and ordered Fishman Chemical to pay in excess of $1 million for the damages their negligence caused.

Summit Environmental Technologies, Inc. Analytical Laboratories [sic] confirmed that the medicine, which was shipped in a container labeled trichlorfon, was actually hydroquinone.  Trichlorfon is a pharmaceutical that is used to treat fish parasites. Hydroquinone is an industrial chemical used in film processing and as a stabilizer for paint and motor fuels.

‘Islands of Steel’ was drained and decontaminated.  It has been back up and running since June of 2015 thanks in large part to the contributions (financial and livestock) by other public aquariums across the United States.

In a 2015 report by KRIS TV, the owner of Fishman Chemical, Dr. David Fishman, expressed sympathy and contrition for the tragedy, stating “We’re in it because we love fish and we love what we do. This hurts us… This really bothers us.”

October 11, 2106 @ 12:46pm PDT Edit: We are informed (but have not independently verified) that Fishman Chemicals is not a manufacturer but a wholesaler instead.  We have corrected the article to omit references of manufacturing.