The world’s most expensive betta fish? 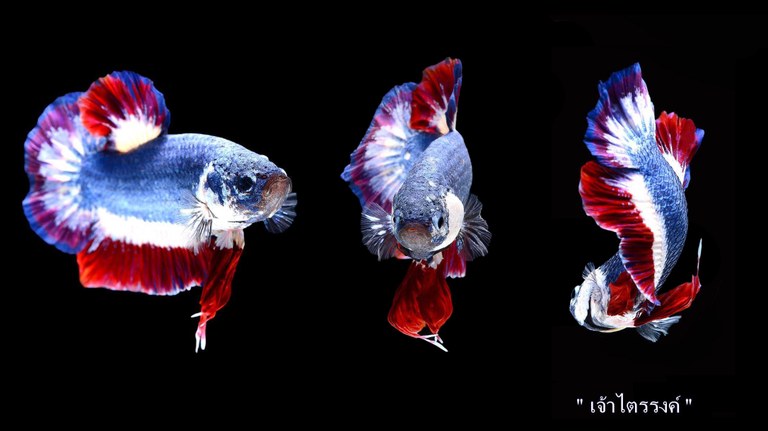 This betta sold for an incredible $1500USD. Photo via Kachen Worachai’s Facebook page.

Breeder Kachen Worachai posted his Thai-colored plakat betta on a private Facebook betta fish auction group.  On the second day of the auction, the bid already reached 10,000 baht (~$300 USD), which surprised Kachen.  Little did he know this was the tip of the icerberg.  The final bid of 53,500 baht (~$1,500 USD) far exceeded anyone’s expectations.

Beautiful as it is, this betta’s coloration may be short lived.  Some people (e.g. Reddit) point out that the fish is already exhibiting signs of “marbling” – a genetic mutation that causes a specimen to undergo dramatic color changes as it ages.  To learn more, the International Betta Congress has published an excellent article about the “marble gene.”