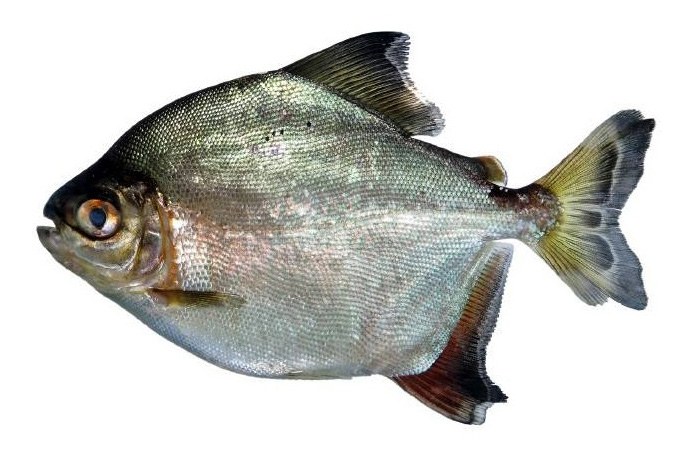 Myloplus lucienae, new species, is described from the blackwater tributaries of the rio Negro basin. It is one of the few Myloplus species typically found in rapid areas of the Guiana Shield. It is diagnosed from congeners by the combination of an elongated body, small prepelvic spines that reach anteriorly just to the middle of the abdomen between verticals through pectoral- and pelvic-fin origin, and large scales on flanks resulting in smaller scale counts.