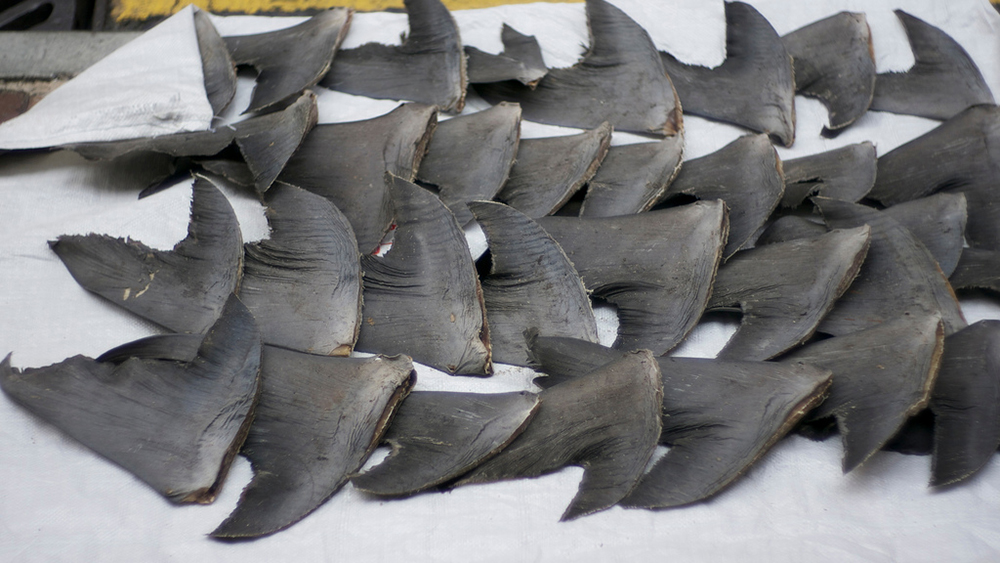 The trade in shark fins gets many conservation-minded folks pretty darn mad. Every year, an estimated 73 million sharks are killed solely for their fins, to be then chucked back into the ocean to suffer a slow, unpleasant death. Most of the fins are destined for China for use in shark fin soup. 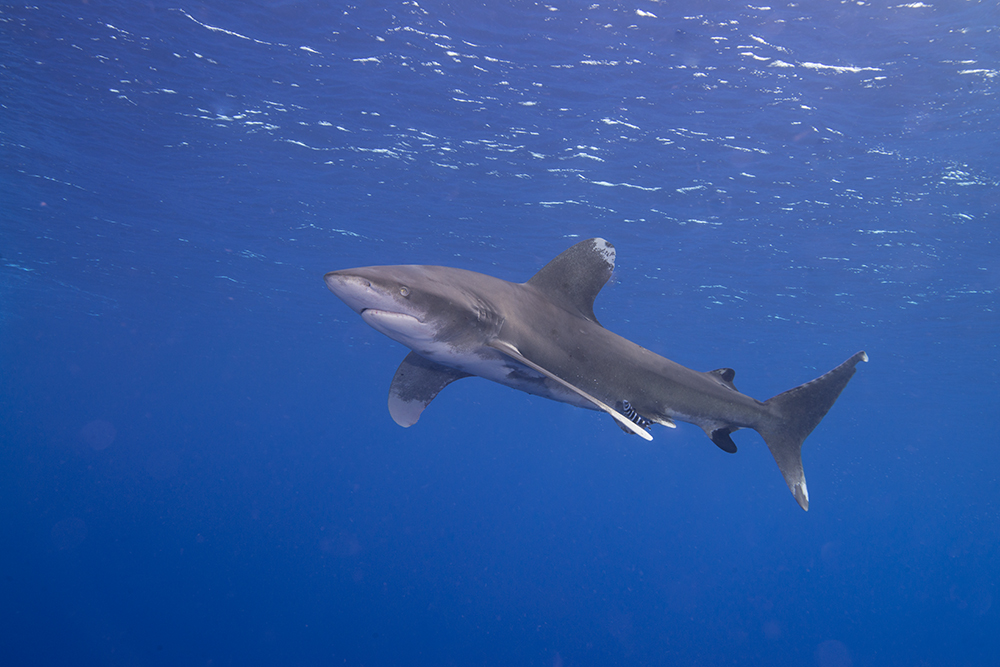 Oceanic Whitetips may have been the most numerous predator on Earth. Their numbers worldwide are down by over 95%. I dive with them whenever I can.

In a move that has cheered shark charities worldwide, Air China has announced it will no longer carry shark fin shipments. In a statement, Air China Cargo said it had a “long-standing commitment to playing our role in a more sustainable world” and acknowledged the unsustainability of the global shark trade.

This is fantastic news for sharks and for the oceans. Once thought of as mindless automatons, sharks are now recognized as vital to ocean health.

It seems China is getting some very positive PR of late for its approach to wildlife products. This ban from the country’s national carrier comes shortly after the country announced that it will ban its domestic ivory trade, offering hope to elephant populations.

Also to be praised are companies such as DHL and UPS who have bowed to pressure to stop carrying shark fin shipments. Campaigners are now targeting FedEx, who they are hoping will announce a similar ban, after 300,000 people signed an online petition.

Hopefully, this move will cause the trade in shark fins to decrease even further. Statistics from the Chinese government show that the price of fins and imports had declined by 82% between 2011 and 2014.