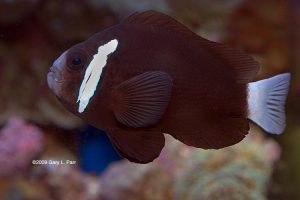 We’re back for another show. This week’s topics include water and smoke detectors, Nest thermostats, and our thoughts on the MACNA conference. Download the podcast here, or subscribe to our podcasts at iTunes. Also, follow us on Twitter at reefthreads.—Gary and Christine

This is the inspiration for my next aquascape