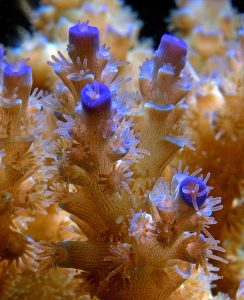 We’re back, because that’s what we do. This week’s topics include more about Chris Maupin’s research, Dana Riddle’s research, and jet-lagged corals. We hope you enjoy the show. Download the podcast here, or subscribe to our podcasts at iTunes. Also, follow us on Twitter at reefthreads.—Gary and Christine