Four New Ugly Damselfish Species That You Won’t Care About 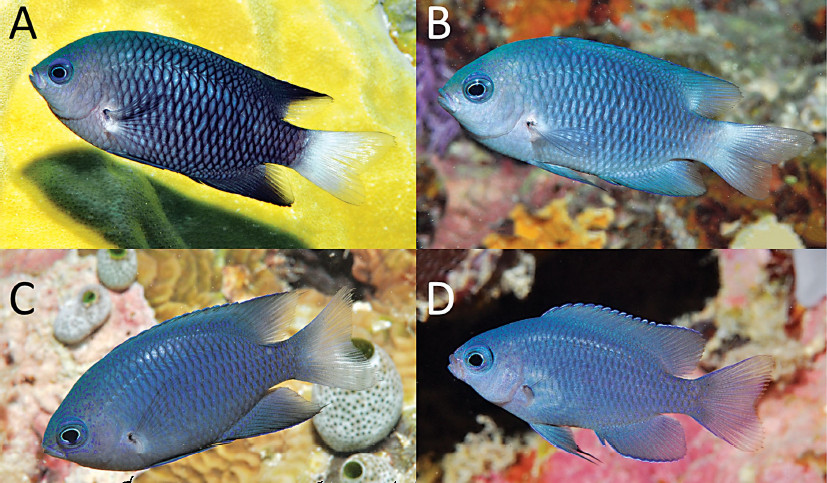 Do you love aggressive, territorial damselfishes which lose nearly all of their color with age? The kind of fish that starts off life with a promising blue complexion, only to mature into a dismal beast whose aesthetic deficiencies combine with a malice-filled heart to make a perfectly hateable fish? Well, you’re in luck… 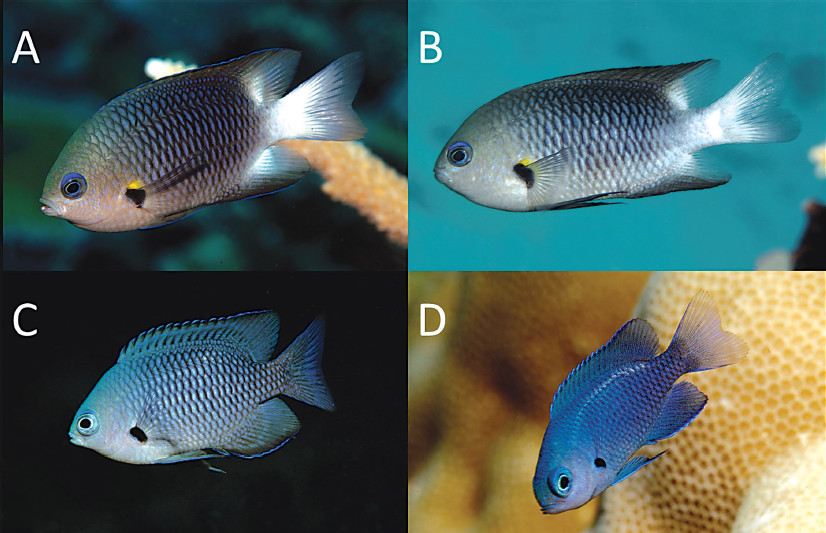 In a recently published paper appearing in the latest JOSF, damselfish authority and apparent masochist Dr. Gerry Allen took upon himself the sisyphean task of revising our understanding of the Philippine Damselfish (Pomacentrus philippinus), an eminently unpopular species that occasionally sneaks its way into the aquarium trade when nobody’s looking. This featureless void of a fish… this veritable damselfish cipher… this pomacentrid paraquat (as Jeffrey Lebowski might say) has long been presumed to exist throughout the West Pacific, but, as it turns out, the populations along the periphery seem to have gone off to do their own thing, evolutionarily speaking. 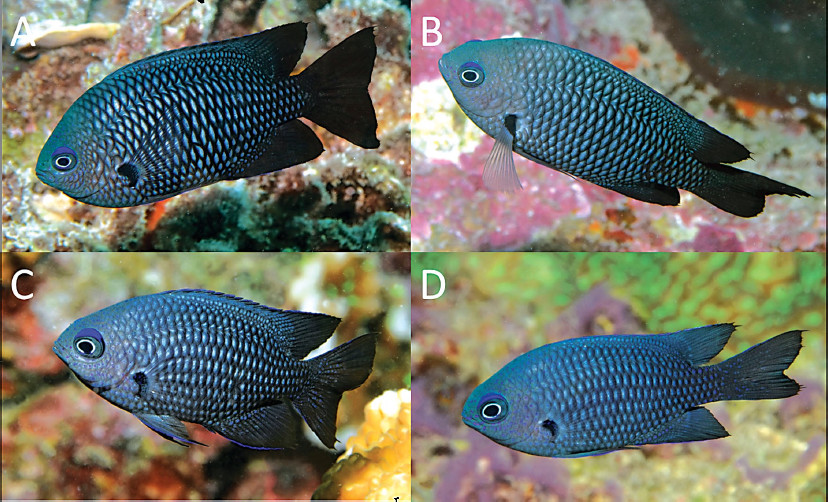 The differences that serve to separate them are subtle, as you can imagine. Normally, I’d take the time to carefully read through the scientific descriptions ard relate these diagnostic traits to you, dear reader, in precise detail. But, for these pointless fishes, I just can’t even bother. Here… here’s a table from the paper if you really must know.

Something about the eye sclera and the pectoral axils and the fins. They’re about as different from one another as the smell of raw sewage is from that of a garbage can. 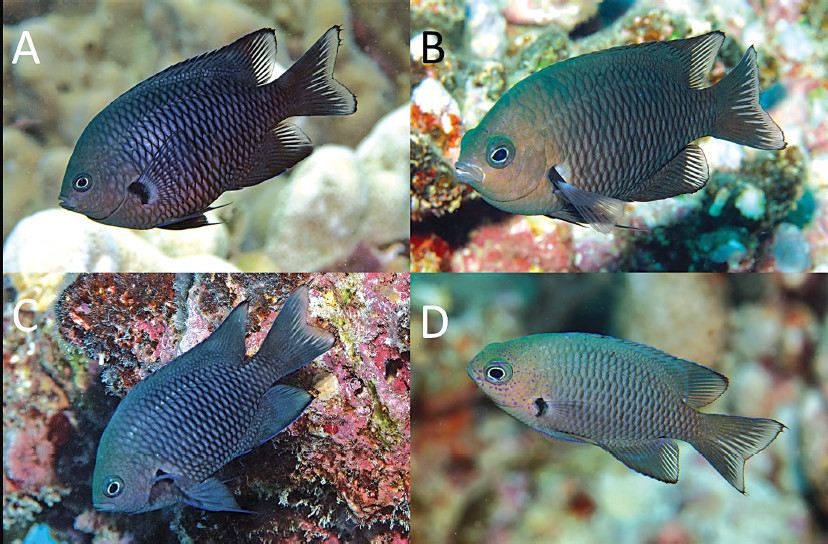 If there’s any saving grace to these piscine abominations, it’s that their biogeography is, at the very least, a bit interesting. As tends to be the case, Melanesia and Micronesia have their own species in the form of the Blackray Damselfish (P. nigriradiata) and the Yellow-axil Damselfish (P. flavoaxiallaris), but, somewhat unusually, the former species extends westward into Vanuatu and New Caledonia, while the latter is replaced in Palau by yet another species, the White-axil Damselfish (P. albiaxillaris). A bit biogeographically unorthodox. The last species to mention in this quartet of dull damsels is P. magniseptus, the Blackfin Damselfish, which is recorded only from the Great Barrier Reef. It is every bit as empty of charisma as its name suggests, and one can’t help but wonder why it chose to reside on a coral reef, where its pitiful lack of coloration stands in such stark contrast to the vibrant hues we’ve come to expect from any decent, self-respecting reef fish. Surely, there’s an anoxic marsh somewhere that this whole group could kindly swim off to… 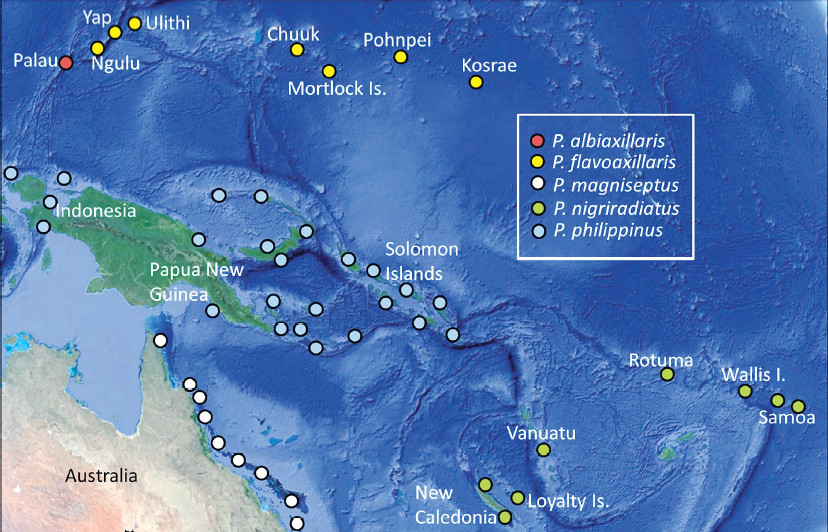 A new genus and species of tetra: Phycocharax rasbora