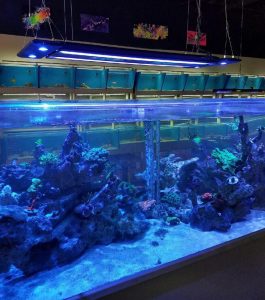 We return this week to chat with chat with Evie Lyn Ebling who, with her husband, owns Paradise Aquatics in Kansas City, MO. Join us to hear about their store and how they handle livestock, maintenance experiences, and trends Evie is seeing in the hobby. It’s a great look behind the scenes of a LFS.

4Ocean: dealing with Plastic Trash in the Ocean, One Bracelet at a Time