4Ocean: dealing with Plastic Trash in the Ocean, One Bracelet at a Time 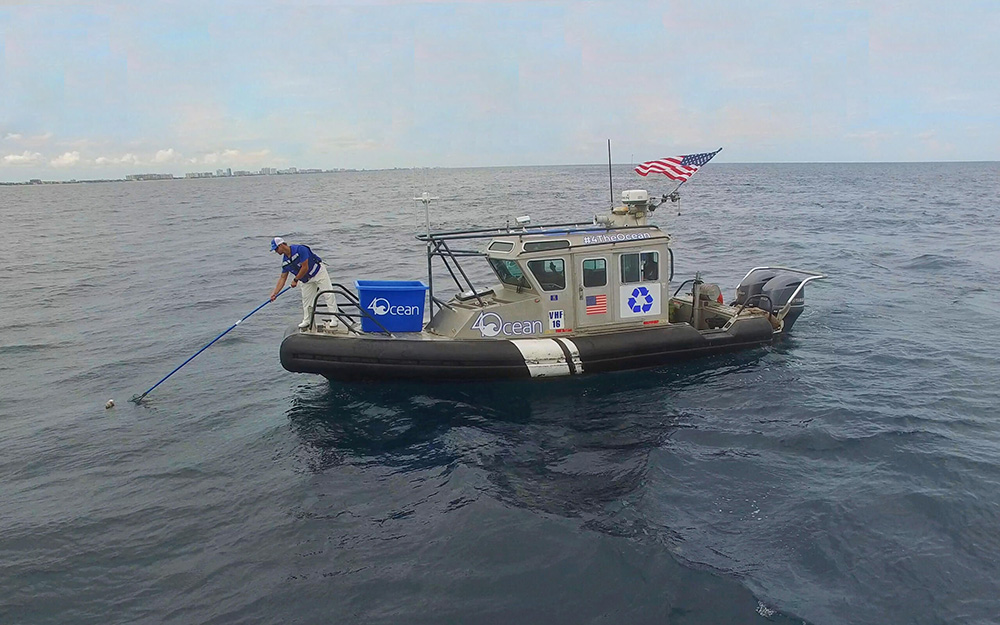 The amount of plastic entering our oceans is staggering. The oft-quoted figure of five trillion pieces of plastic currently littering the ocean is, by anyone’s standards, pretty daunting. I’ve come across a range of projects that have aimed to do something about the issue over the years, from garbage collecting booms to sneakers made from discarded fishing nets. I’m not sure if any of them will have any significant impact, and some commentators even argue that mechanical devices may cause harm to marine life. So when I came across 4Ocean, I was interested in their simple, straightforward offer. 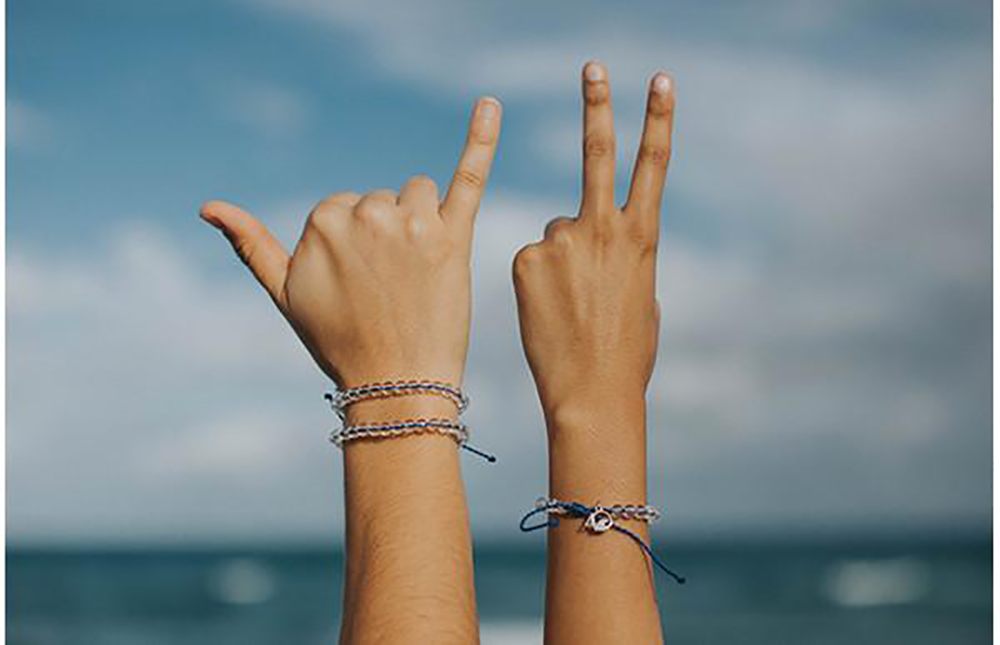 Appealing perhaps to a younger generation than me, the organization sells beaded bracelets made from entirely recycled products (the beads are recycled glass and the cord is PET from old plastic bottles), for $20. They use the profits to clean up beaches and waterways, and by the looks of the pictures, to directly fish trash out of the ocean.

Each bracelet you buy will fund the removal of one pound of trash from the ocean, and their work is focused around Florida, according to the information I received from them.

They told me: “Since our launch and first clean-up effort in January 2017, we have collected and properly disposed of just over 45,000 pounds!” 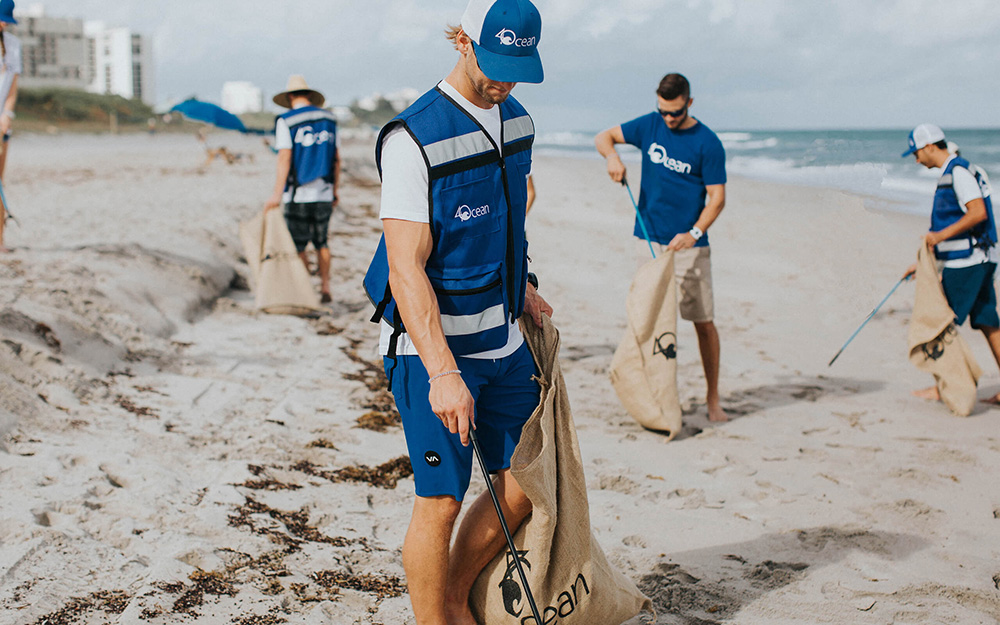 Will this entirely solve the world’s, or even Florida’s, ocean plastic problem? That’s obviously unlikely, but I certainly like the organization’s simple and straightforward approach that allows individuals to directly contribute to making an immediate difference.

All images used with permission from 4Ocean.