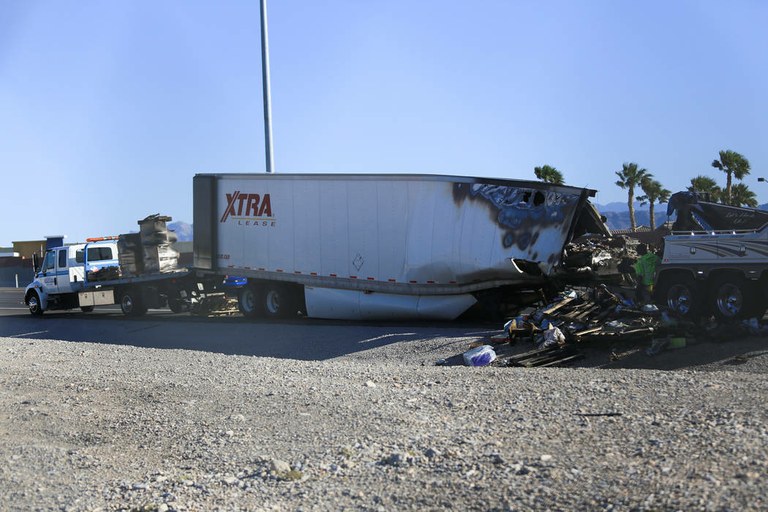 As reported by the Las Vegas Review Journal, on April 27,2017 around 10pm, the truck caught on fire, but the fire was extinguished quickly.  However, around 5am the following day, the truck once again reignited from yet unknown causes.  This time, the fire raged fiercely, consuming the entire truck and began consuming the trailer as well – a trailer carrying a cargo of about 2,000 live tropical fish.

Clark County firefighters rushed to the scene and were able to put out the fire and save the fish.  The fish were transported to the Las Vegas Animal Foundation, and impressive modern 8-acre animal shelter. However the non-profit shelter was not equipped to house all the fish (just imagine 2,000 fish suddenly showing up on your doorstep!).  The good news is the shelter was able to contact the owner of the cargo who was then able to retrieve the fish within hours.

No people were harmed by the fires.

Taste is in the Eye of the Beholder