Chasing Coral: coming to a medium-sized screen near you! 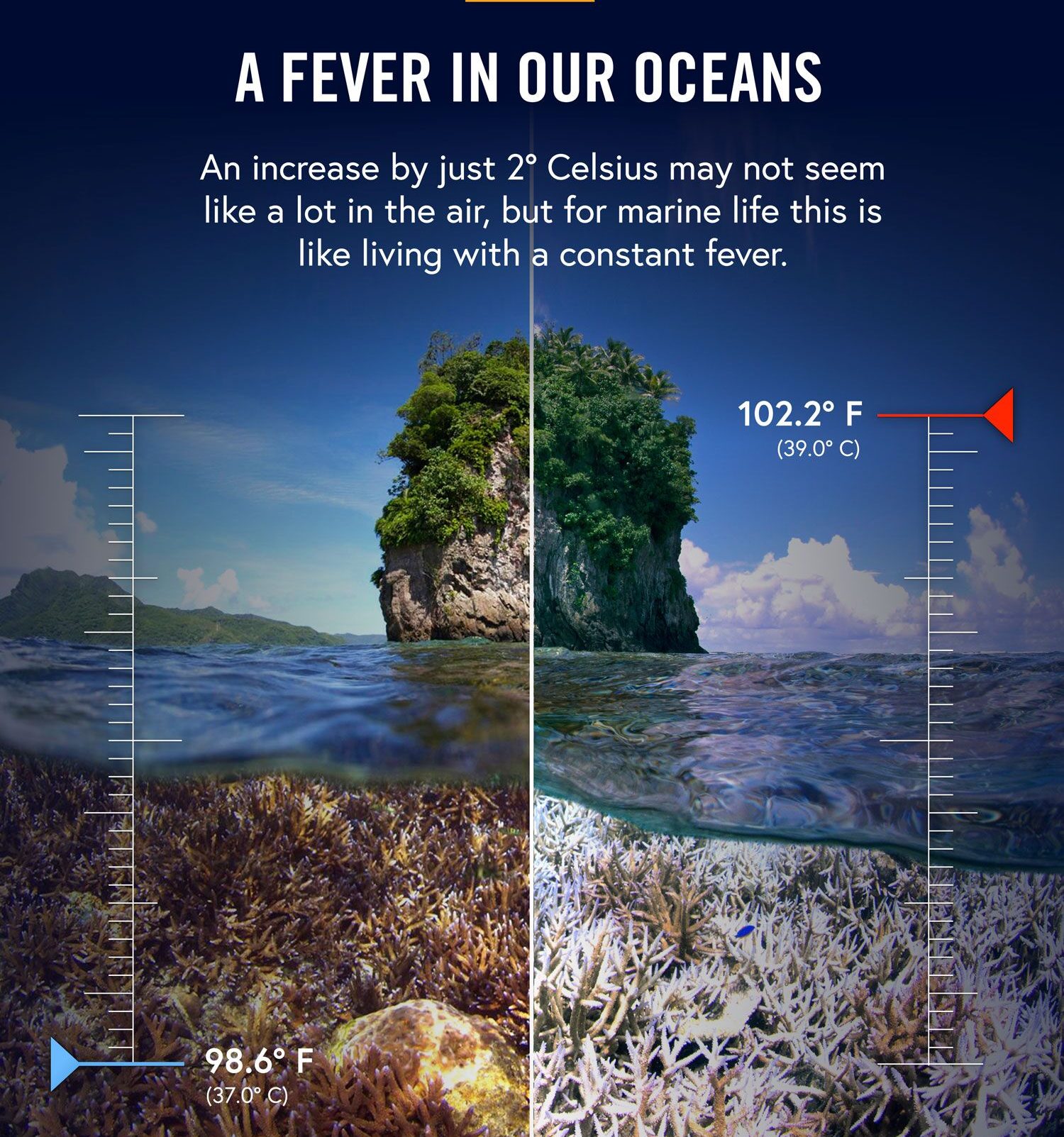 As many of you know, Chasing Coral came out on Netflix back in July. The movie taps into the collective will and wisdom of an ad man, a self-proclaimed coral nerd, top-notch camera designers, and renowned marine biologists as they invent the first time-lapse camera to record bleaching events as they happen. Unfortunately, the effort is anything but simple, and the team doggedly battles technical malfunctions and the force of nature in pursuit of their golden fleece: documenting the indisputable and tragic transformation below the waves.

Alongside the Netflix release, the filmmakers launched an impact campaign inviting people to screen the film in their community for free on Netflix and use these screenings to inspire action. Anyone can sign up to host; you can find more information at www.chasingcoral.com/impact-screening.

It is within our power today to create big changes that will help protect coral reefs from the dangers of climate change, but we need to act now. Our Credabel Coral Lab will be hosting an evening screening on Friday October 13, at 6:30 pm, and a matinee on Sunday the 13th , at 2:30.

Beneath the waves, coral reefs are dying on a massive scale. These scientists and filmmakers are fighting to stop it. Chasing Coral is now streaming on Netflix. Watch Chasing Coral on Netflix: https://www.netflix.com/title/80168188 SUBSCRIBE: http://bit.ly/29qBUt7 About Netflix: Netflix is the world’s leading internet entertainment service with 130 million memberships in over 190 countries enjoying TV series, documentaries and feature films across a wide variety of genres and languages.

Last year, 29% of the Great Barrier Reef died due to our warming oceans. Chasing Coral captures visual evidence of this for the first time and the message is clear: we must reduce the use of fossil fuels. Visit Chasing Corals at www.chasingcoral.com, or follow on Facebook, Twitter, or Instagram  to learn even more.

How to Make Money Off Your Reef Tank