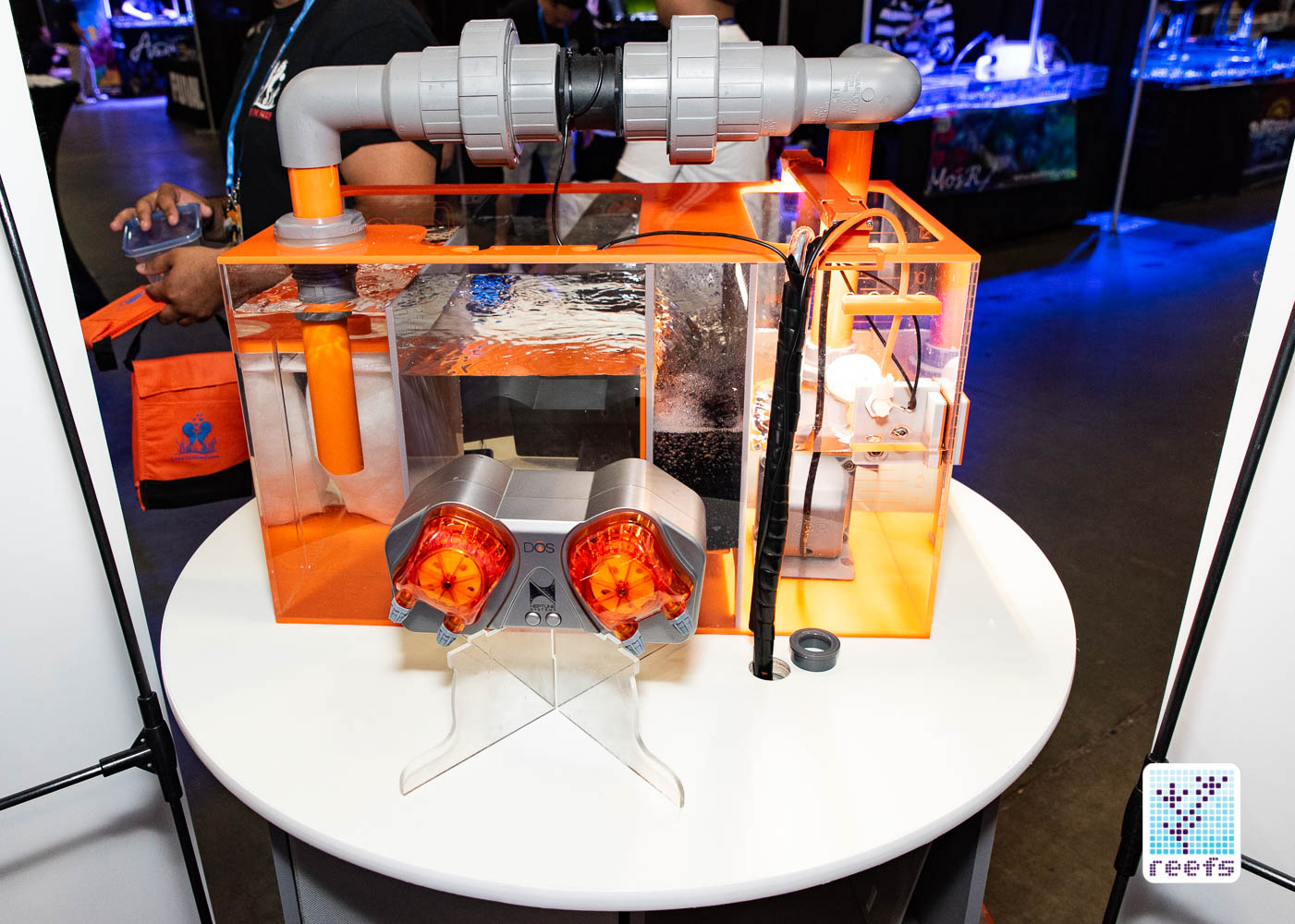 Neptune Systems’ booth was one of my first stops along the “vendor’s row”. Although the team from Morgan Hill, CA did not show any new pieces of equipment at RAP (we will have to wait till MACNA I guess), I had a chance to talk to Terrence about the recent updates to the Apex ecosystem, check out the production model of the new Trident Monitor, and play with the brand new Android app. Let’s unfold… 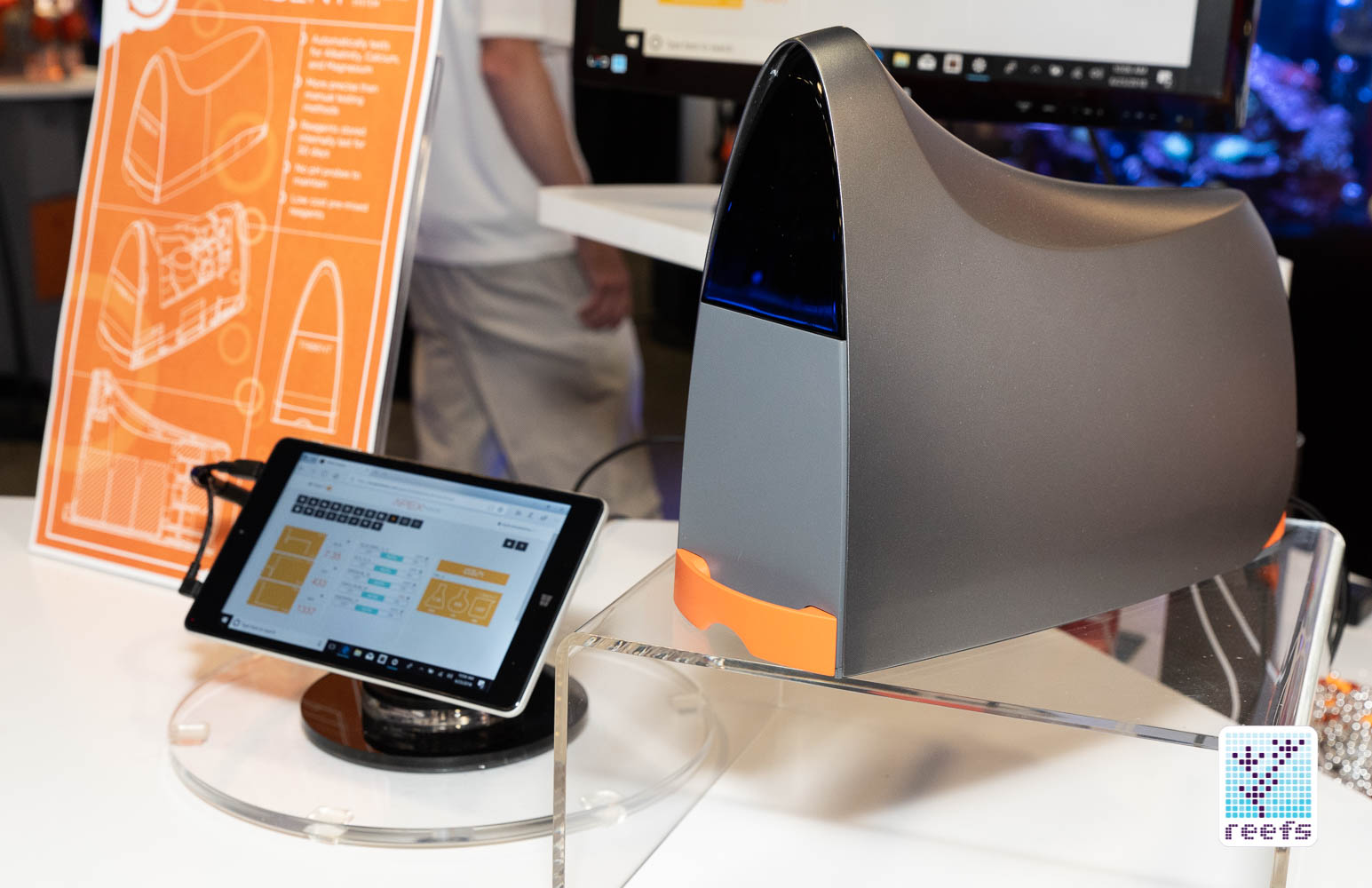 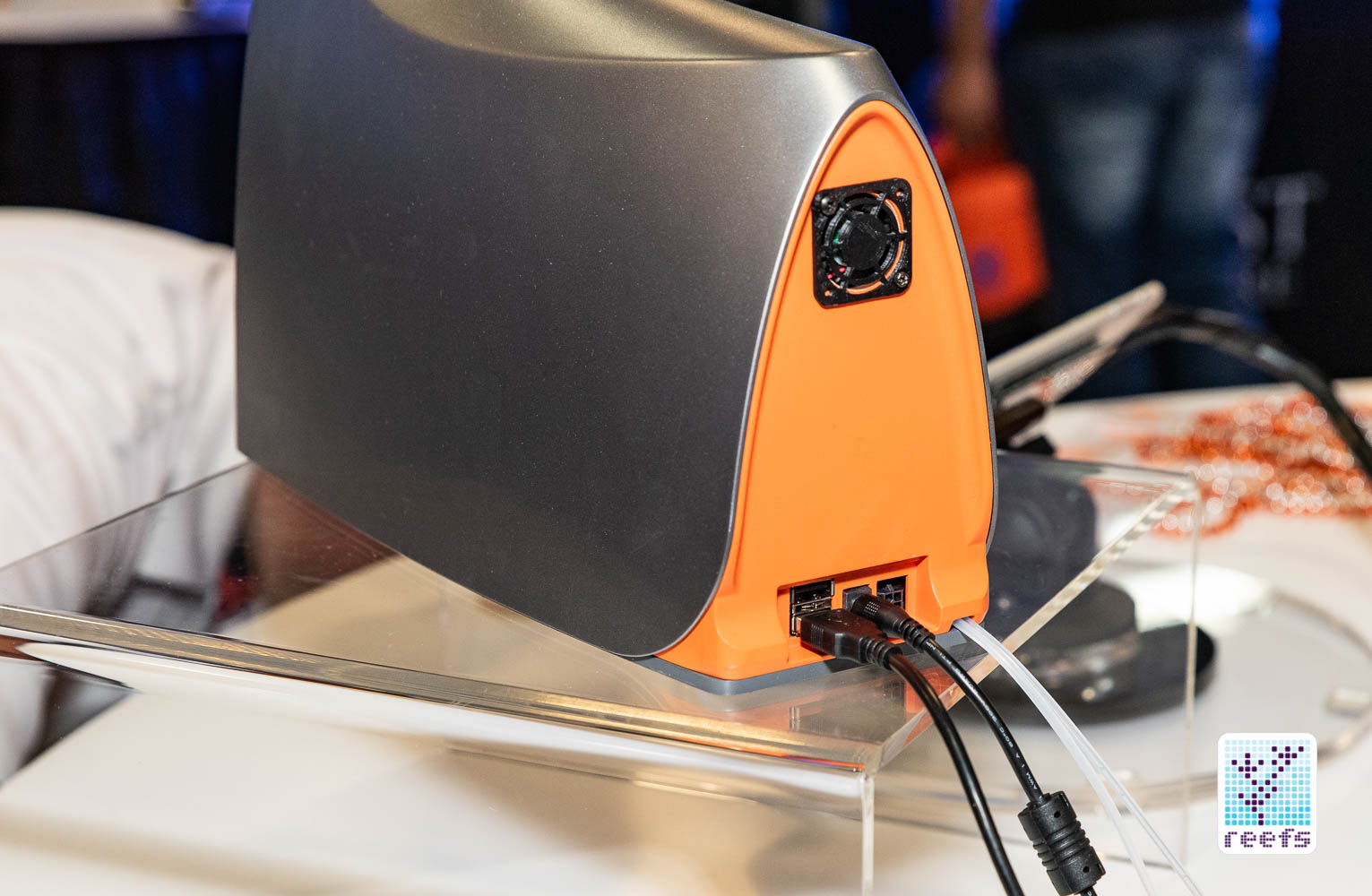 Trident is Neptune Systems’ most anticipated product in years – it’s a fully automated Alkalinity, Calcium, and Magnesium monitor in a small format and is fully compatible with the apex infrastructure. We’ve seen a couple of prototypes of the device, but the one presented at 2018 RAP New York is the actual production unit – it’s not a drastic change from what was shown at last year’s MACNA in New Orleans, but there are few design tweaks here and there. In terms of hardware Terrence told me the team behind Trident focused all their attention on testing and making sure that everything is working flawlessly before they get this unit out to the market. I asked about the release date and not much changed here either: neptune Systems is confident it will be this year, so my estimate would be the winter holidays season. We’ll see. Meanwhile, take a look at the pictures I snapped on the RAP show floor: 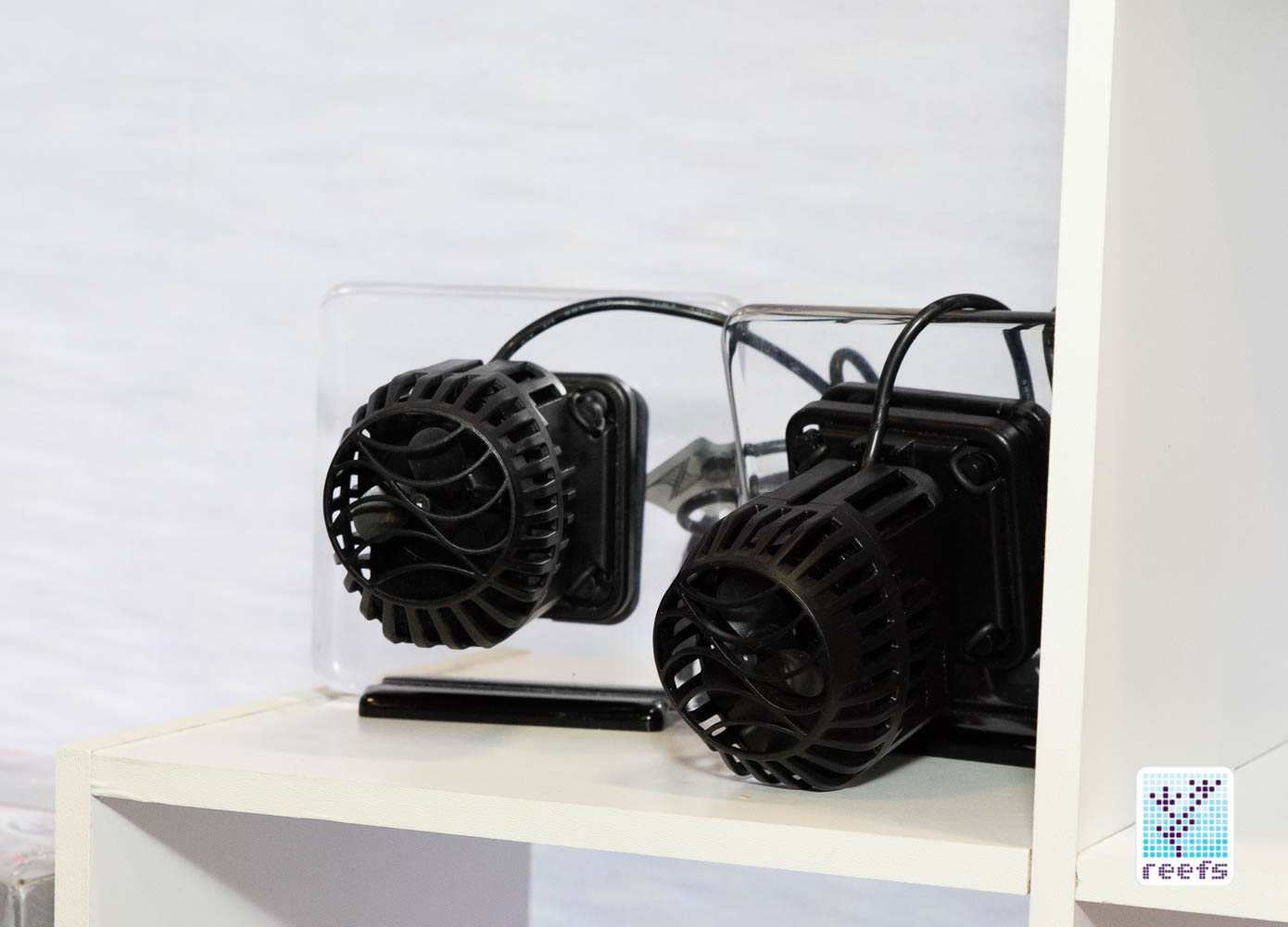 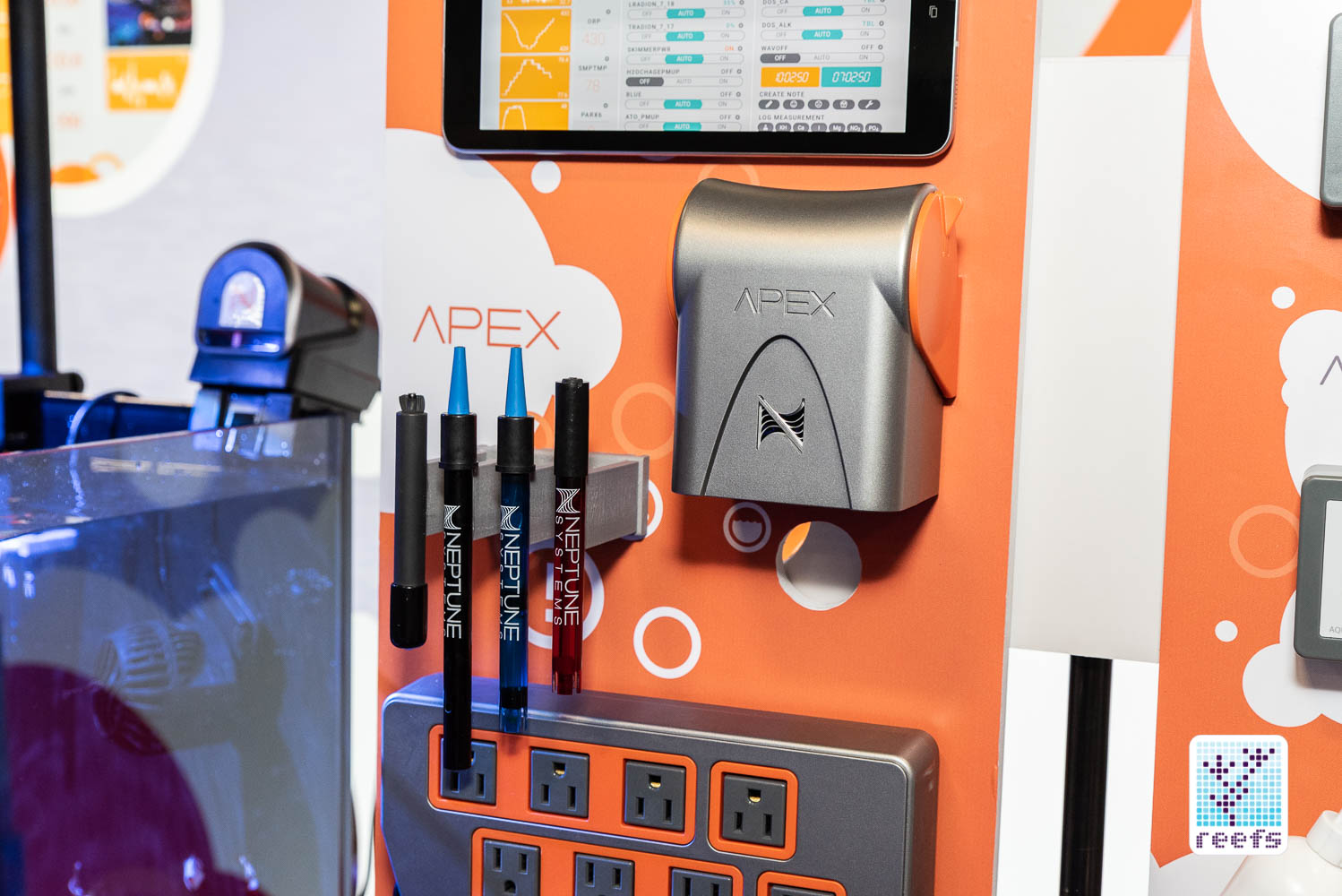 Amazon Alexa voice control within the apex Fusion platform is getting closer to reality, and I’ve been told the early version of the software update will be delivered to NSI (Neptune System Insider program participants, or beta-testers if you will) the week after the show ends, and the official release will soon follow. 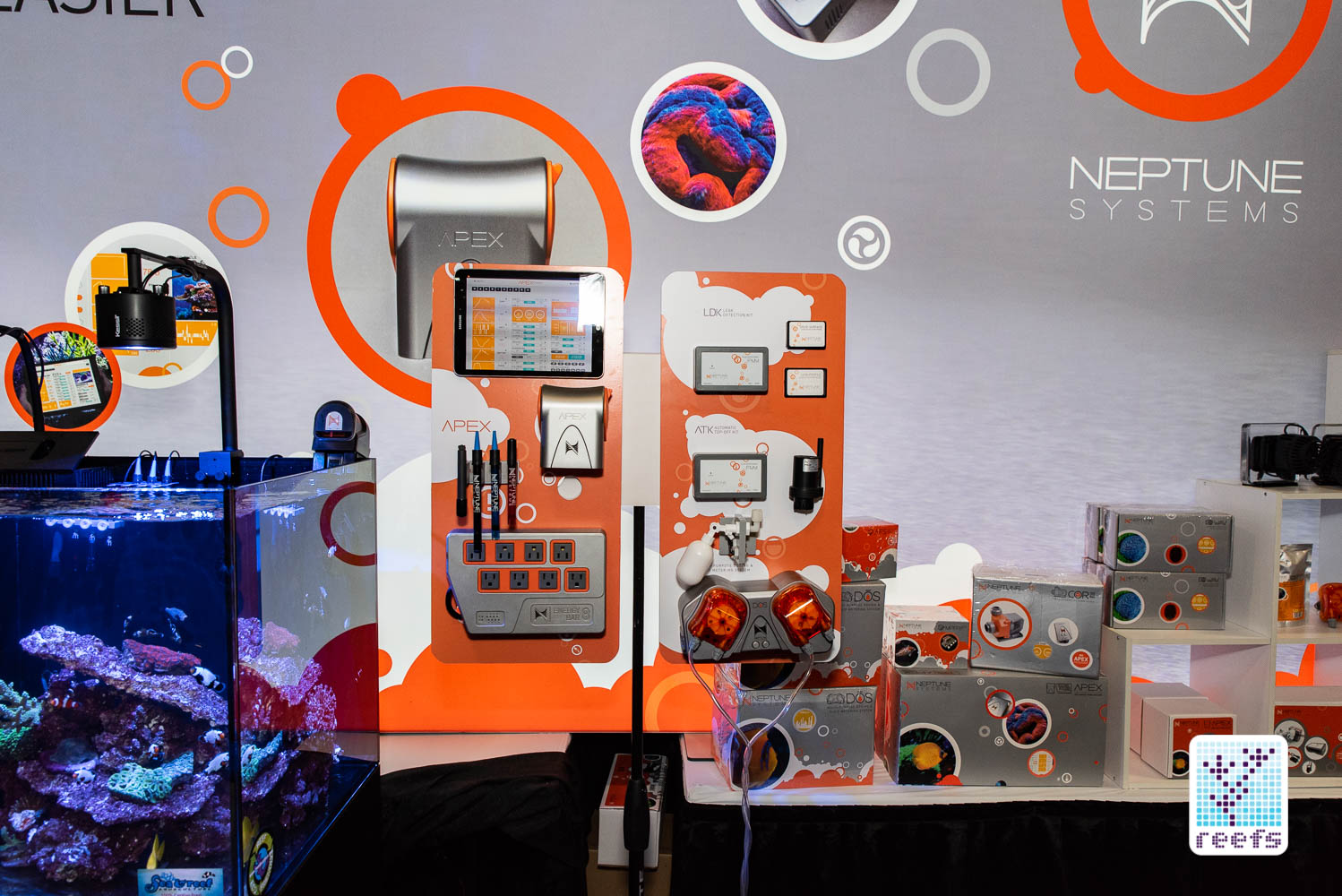 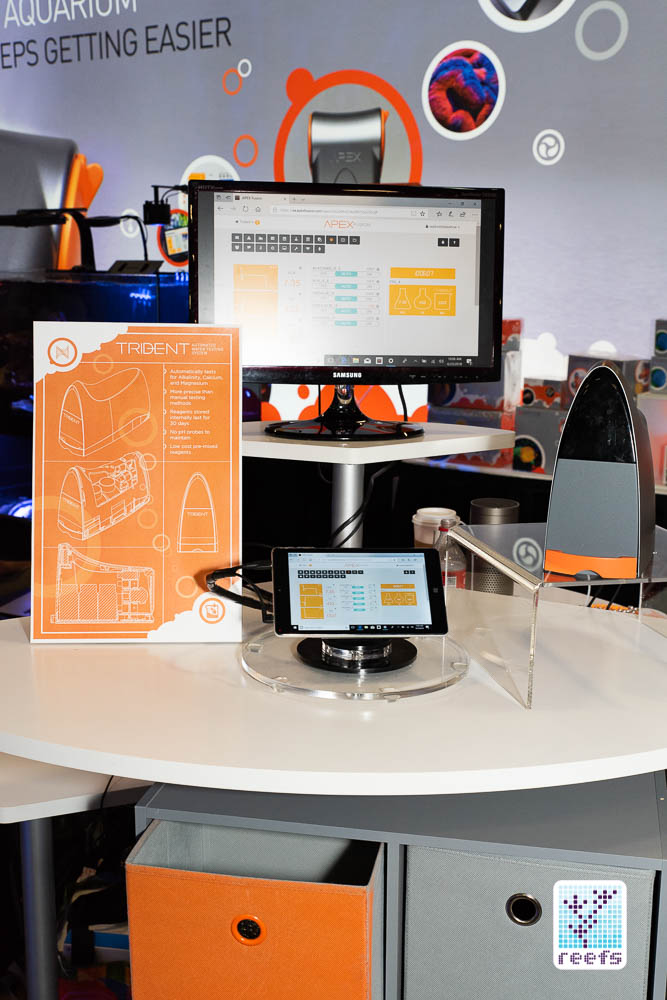 Perhaps the biggest news coming from neptune Systems this week is the release of their official Android app. As a Google Android user myself, I couldn’t be happier to finally be able to run an official app on my phone. Although I have managed without the app by having a shortcut to apexfusion.com on my main screen, there are two benefits to the app- one that will debut at day one of the app release, and the second through a future update. With the release of the new app, Android users will receive notifications on their screen just like with any other app that sends them. This includes briefings, reminders, alerts, and so on. Then, around 3 months from release, Neptune Systems will issue an update to the app, enabling Android phone users to place apex widgets on their dashboards. Now that’s something- seeing your crucial parameters automatically updating on the screen without the need to open the app itself would be a significant improvement.

Some exciting news coming from neptune Systems for sure. The second half of the year will undoubtedly be interesting…

Stay tuned for more news and more of my coverage of 2018 Reefapalooza New York.