Pseudochromis aldabrensis in the wild 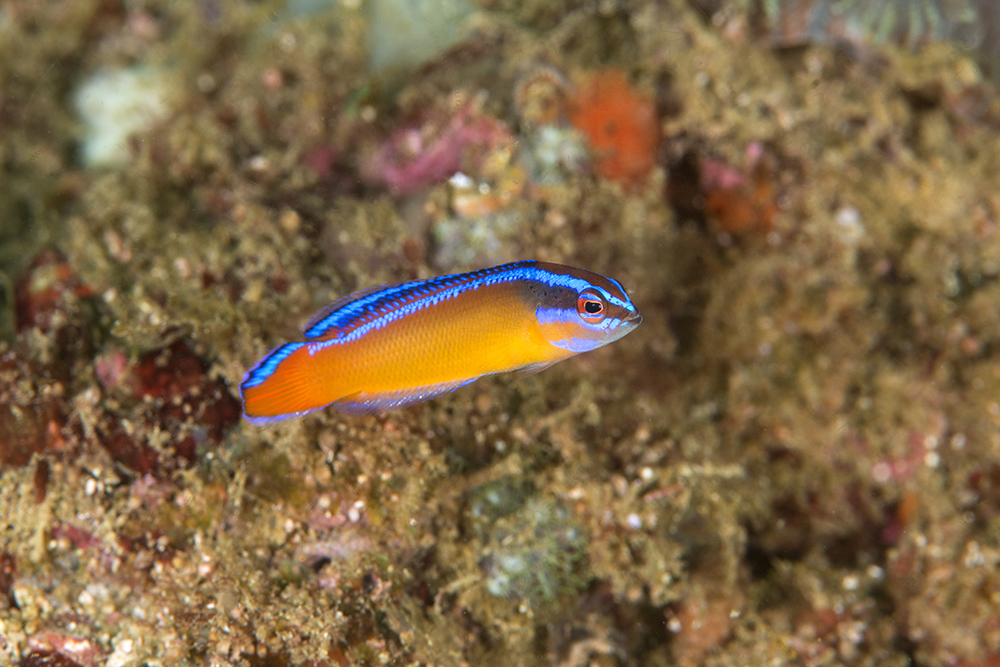 I’ve just returned from a diving trip to the waters around the Omani coast, a border of the Arabian Sea. It’s a fascinating region, but it is generally overlooked by divers. This article is part of my series of posts looking at the area’s endemic species, as well as other species that are found here in abundance, making the waters off this coast a key part of their range. 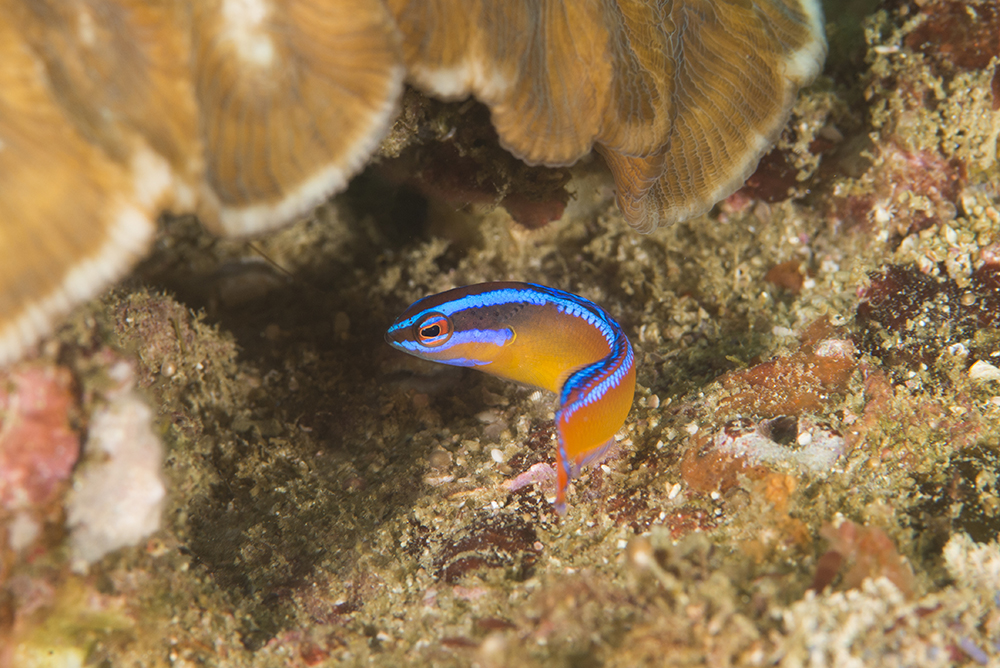 The fish pictured here is the Arabian or Neon Dottyback.  I have seen this beauty in the southern Red Sea, where it can be quite common, and I’m aware that it is found across the Arabian Sea, to Sri Lanka.  To the south, it is replaced  by P. dutoiti, which has blue at the pectoral fin base.

This is a stunning fish, easy to care for, though a little aggressive at times, and happily available as ‘tank-raised’.  It reaches around ten centimeters in length.

On some reefs , the fish seem to be everywhere!  Rocky areas, forty meters deep, can have fish holding territories every square meter or so, with some, presumably haremic structures being seen. 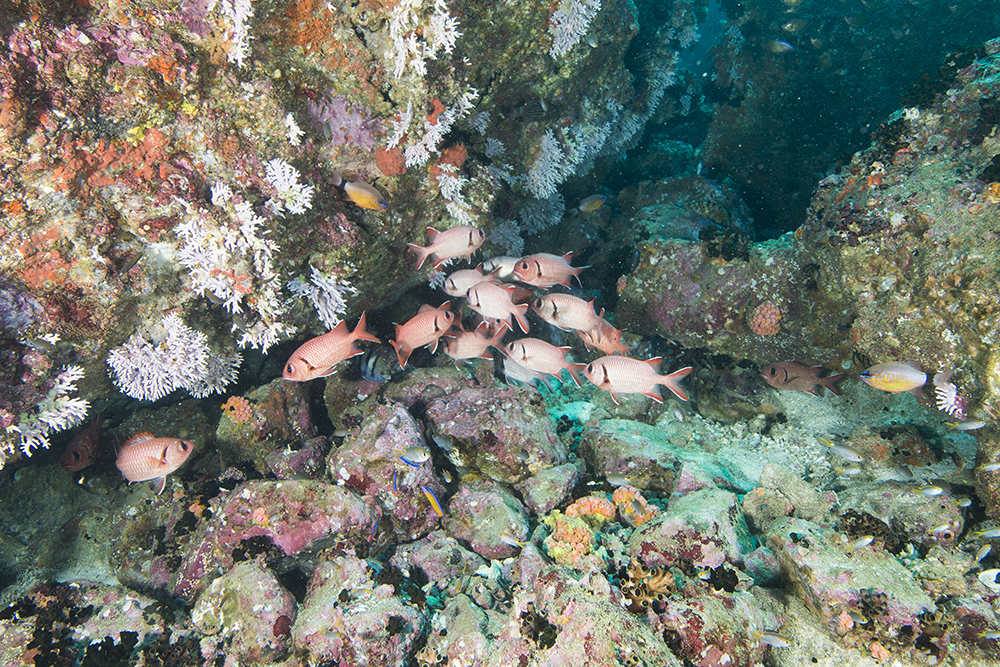 In the picture above you can see some classic dottyback habitat, there’s a small group of them to the left and a little below the Soldierfish.

My take on taking advice online