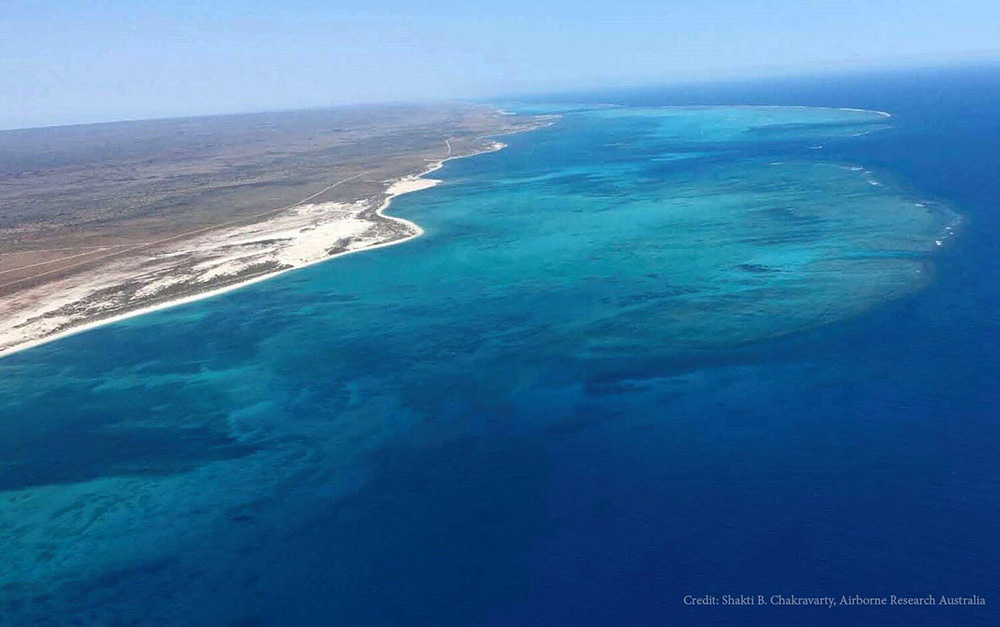 I came across this piece of research from the ARC Centre of Excellence for Coral Reef Studies at The University of Western Australia and to be honest I thought: ‘well, didn’t we already know that?’ Perhaps, but it’s worth having as much evidence as possible. 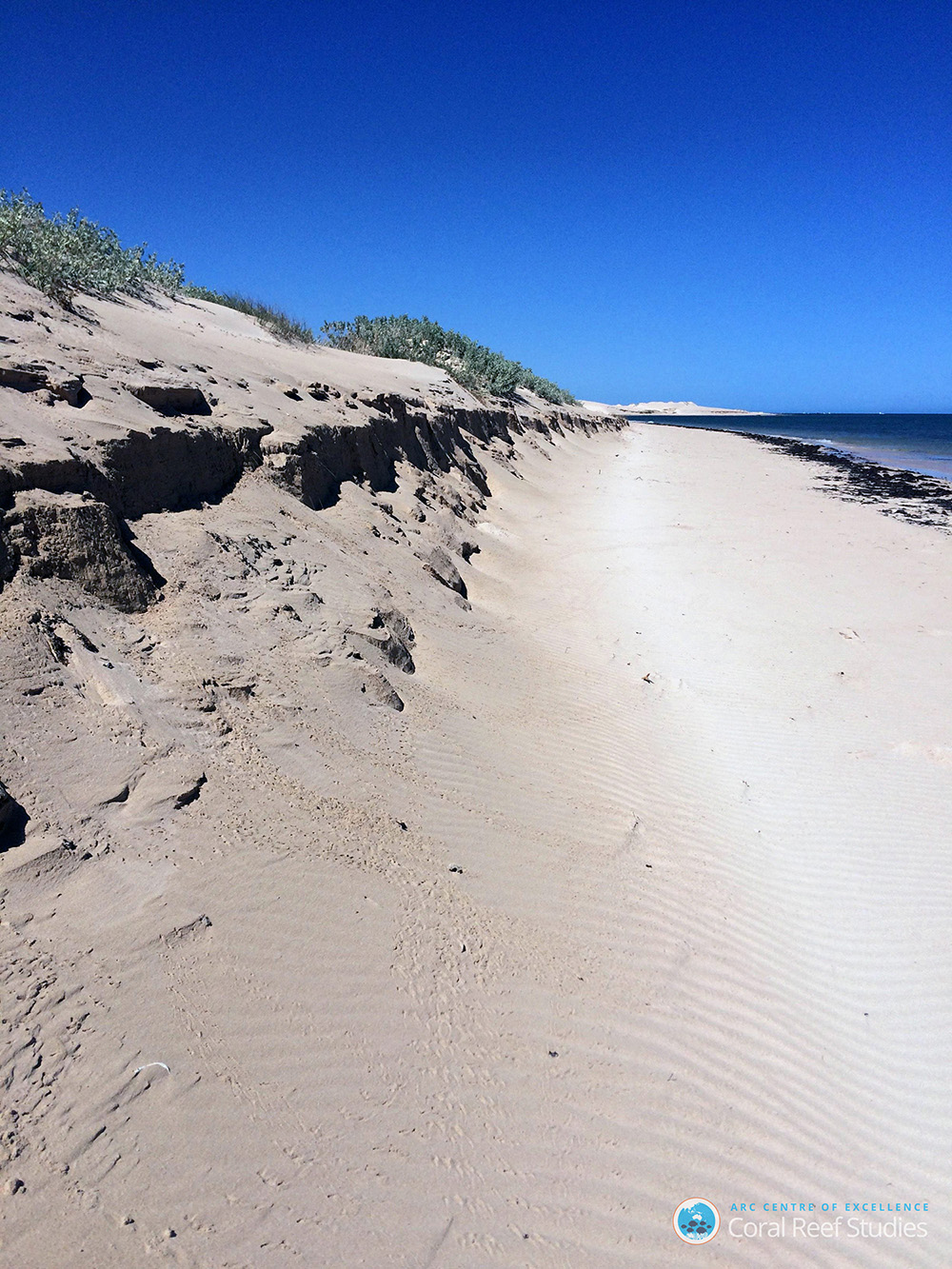 The research focused on the world-famous Ningaloo Reef in Western Australia and the impact that tropical cyclones can have on marine habitats and coastal populations.
“Reefs can effectively protect shorelines because of their ability to cause waves to break offshore, thus limiting the energy impacting the coastline,” said lead researcher Dr. Michael Cuttler, in a press release.

Dr. Cuttler and his team studied the effects of a cyclone in 2015, and found that the shoreline was protected by the offshore reef. “The large waves generated by the cyclone were effectively dissipated by the reef situated offshore.” 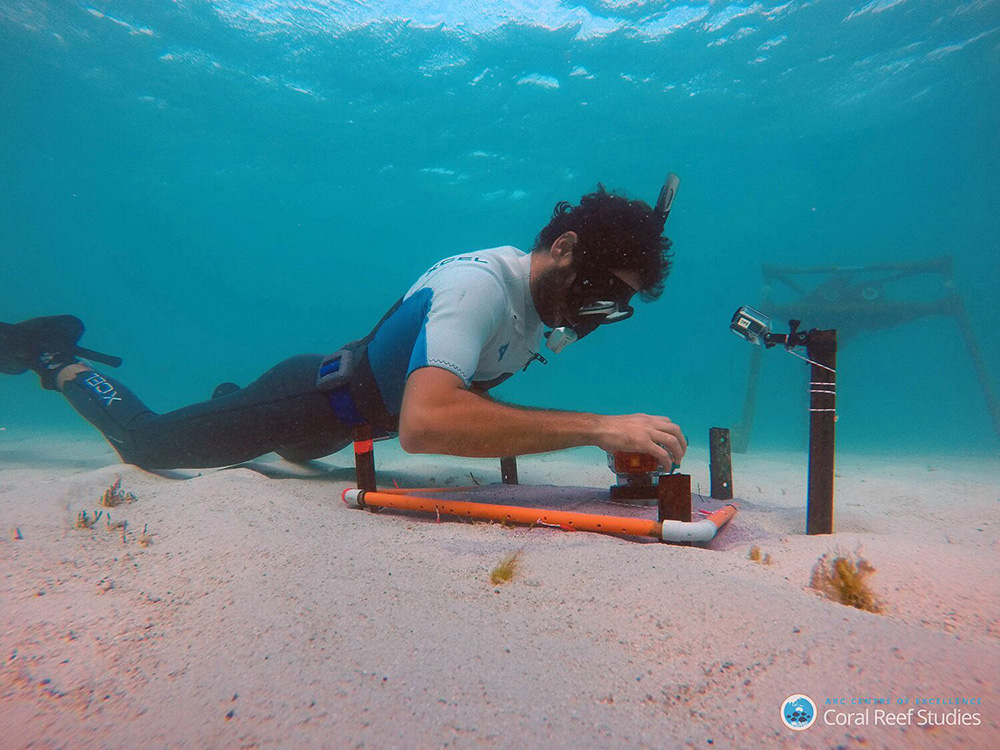 Dr. Cuttler explained,”The little erosion that did occur was due to smaller waves that were generated by wind within the lagoon.

In this study, we also compared similar cyclone impacts on coastlines without reefs and found that these beaches were eroded up to ten times more than the beach at Ningaloo.”

The team suggested that this reef is similar in geomorphology to other fringing reefs across the world, allowing the findings to be translated to other coastal areas.  They also believe that as global warming and sea level rises continue:

“These changes may ultimately increase the amount of wave energy reaching the coastline and potentially enhance coastal erosion.”