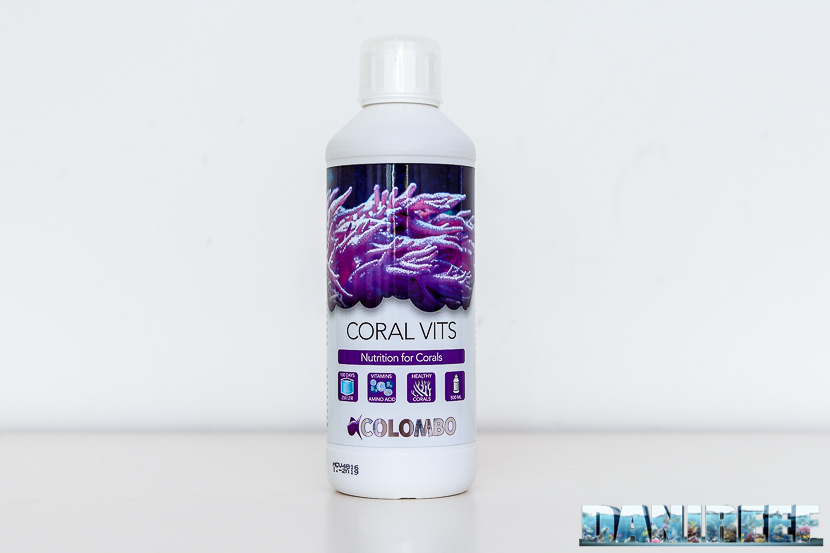 Nutrition for corals, as for any other kind of animal, is essential.

In their natural environment in the sea, corals are able to catch many different varieties of live zooplankton. In this way, they are able to absorb amino acids and vitamins straight from the source. Unfortunately, the lack of high-quality and diverse live zooplankton in our tanks leads to a scarcity of these two essential elements.

Colombo has formulated Coral Vits as a vitamin and amino acid combination that is immediately bioavailable. This kind of food, thanks to the presence of amino acids, should be dosed in aquarium when the lights are turned off, a few minutes before dosing zooplankton. Amino acids stimulate the corals’ hunger and promote polyp extrusion in the search for food. 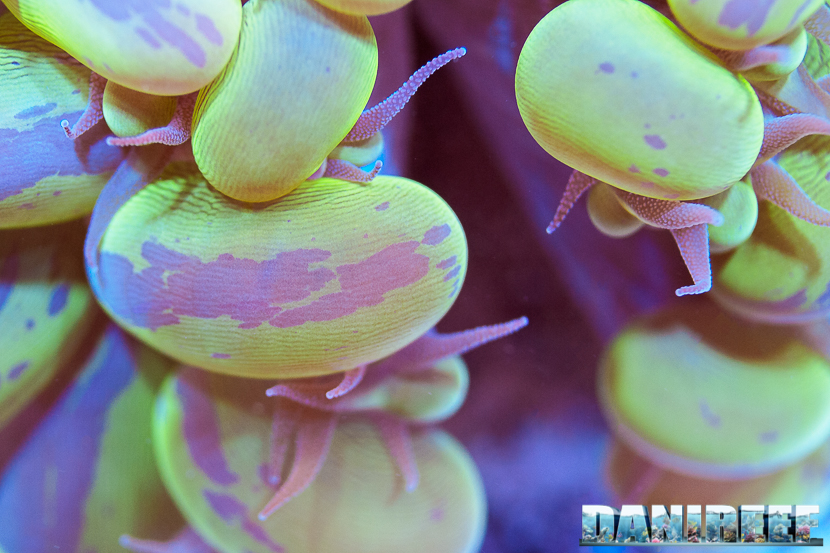 Coral Vits is only available in a 500 ml bottle. Suggested dosing is 1 ml for every 50 liters, daily. Of course, the dosing must be calibrated according to each marine aquarium’s requirements.

For any question, please use the comments section below.