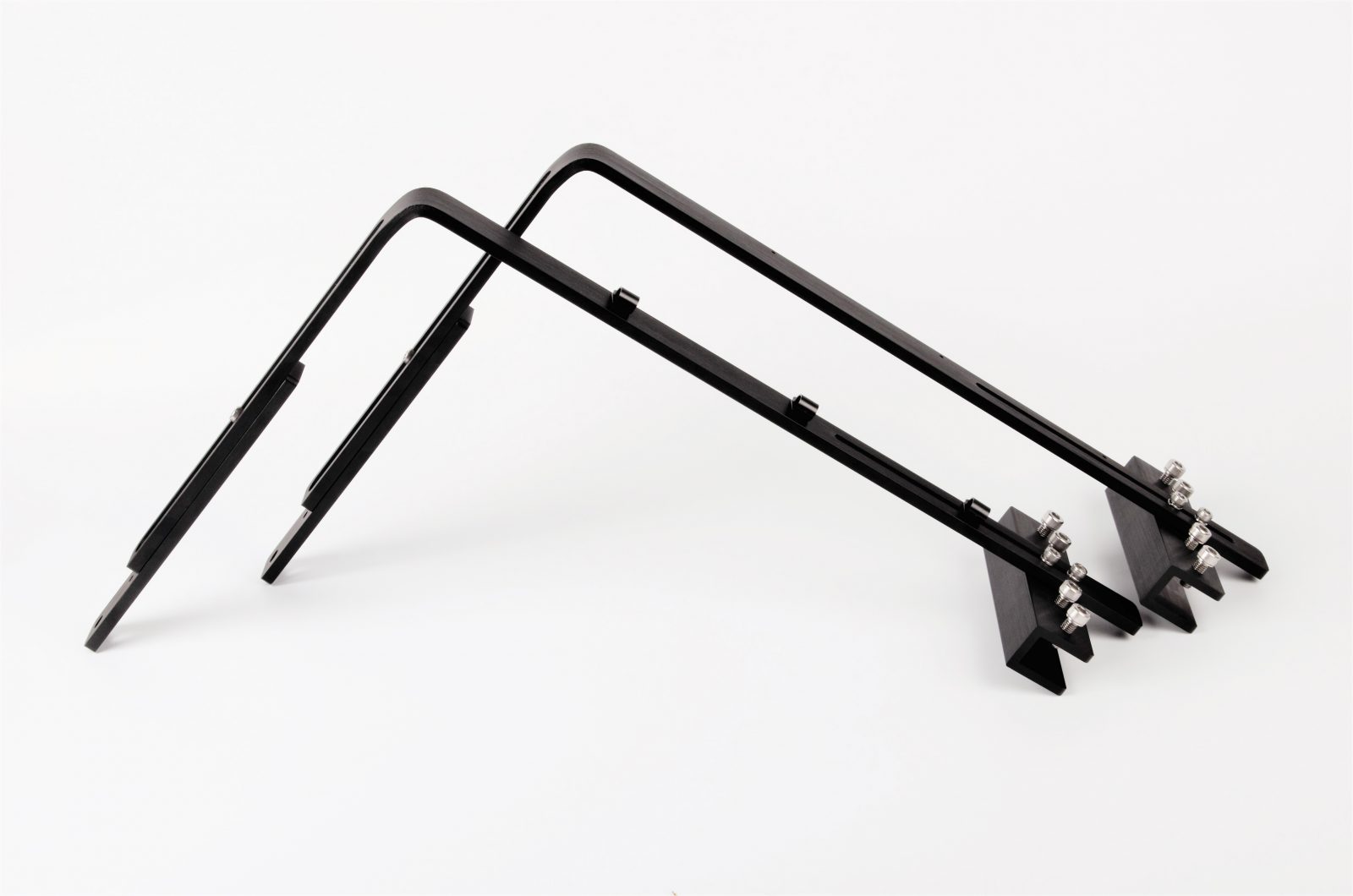 Hobbyists have been waiting for this system for a long time, as hanging the lamps from the ceiling is not always easy or possible. Both the Ecotech Marine Radion and the Aqamai LRM, two similarly shaped ceiling lights, have their own mounting kit systems.

The brackets, or “mounting arm kit” as Orphek calls them, are treated in order to be immune to rust. It’s a necessary aspect, considering where they will have to be placed. They’re totally built of aluminum, and they’re enough firm to support the biggest Orphek ceiling light, which is the Atlantik V4.

The price is not cheap, but is in line with other brands, like Ecotech Marine. It is about $125 USD, or 125-130 euro, which includes shipping. 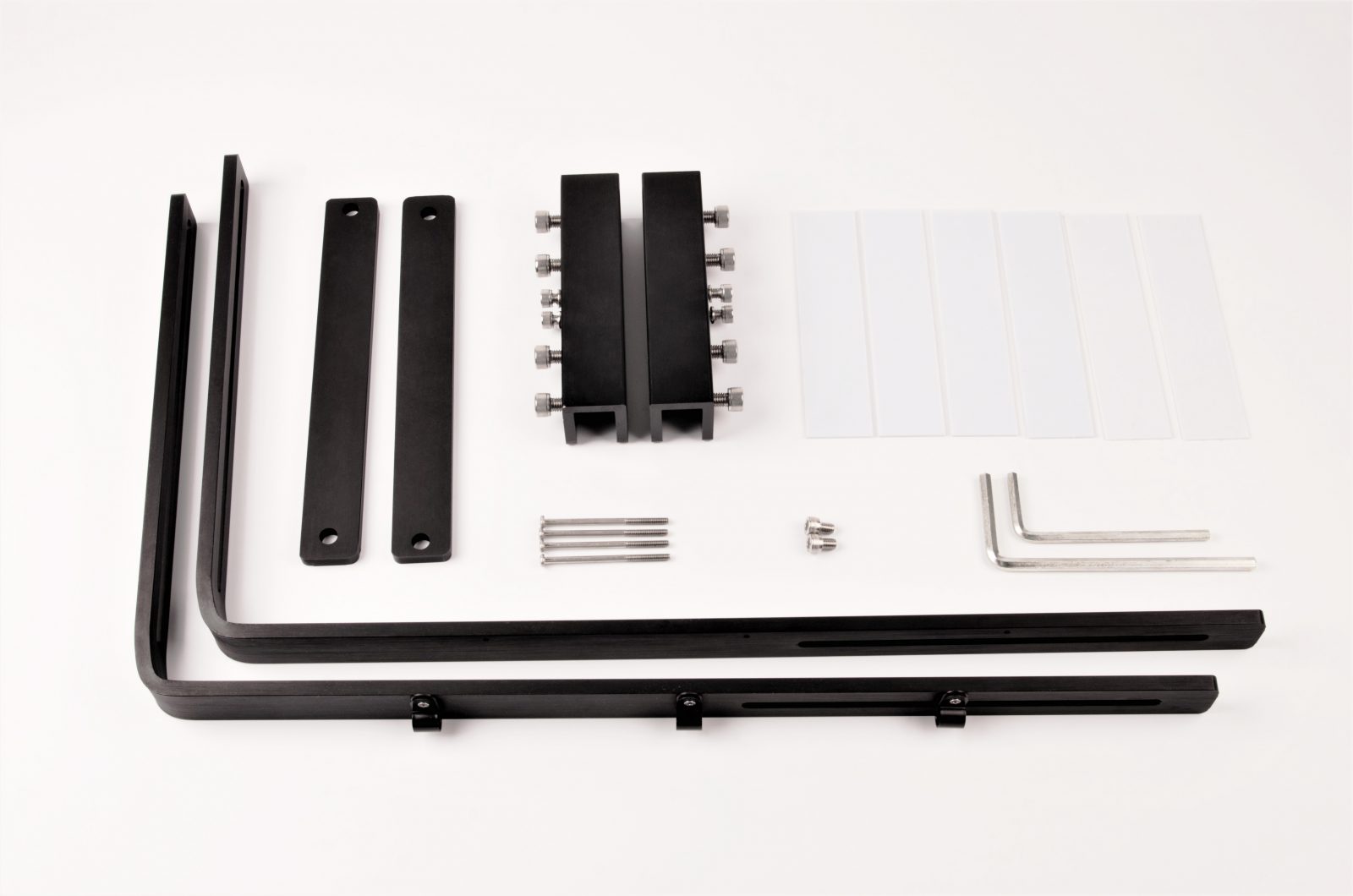 The hooking on the tank side suits a glass thickness between 10 and 19 mm. The system is extremely easy to set, and versatile enough to allow almost any kind of placement, thanks to the hooking loops where the screws can slide. 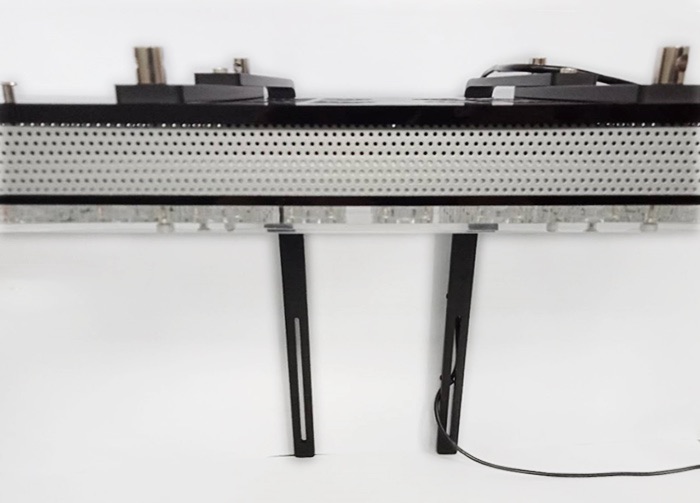 The lamps can be suspended up to 40 cm above the tank. You can assemble the brackets using the hardware already there, as you can see in the picture below. 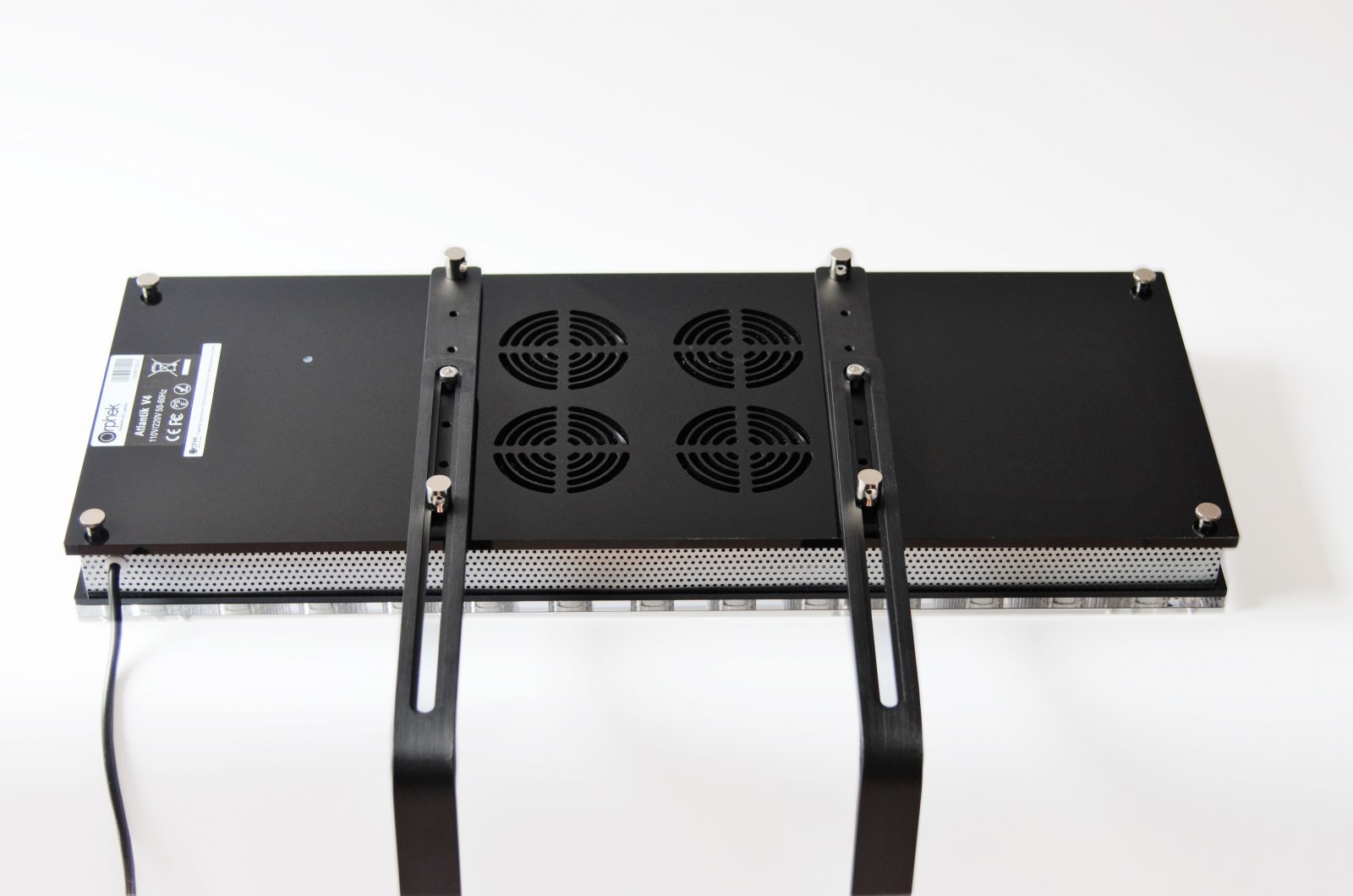 Thanks to their versatility, they can be also used with other brands’ lamps.

Orphek also made a video to explain how the support arms work and how they look once assembled.

My take on the Poseidon Salinity Pen Plus +