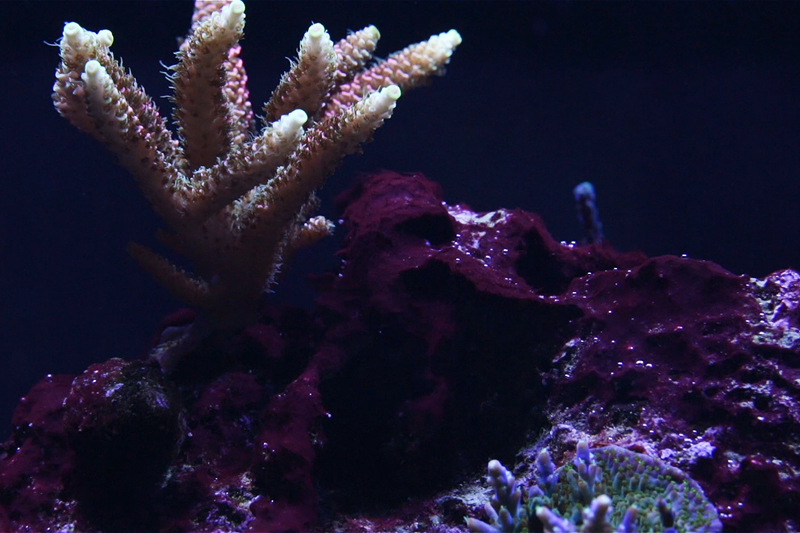 What? Dosing nitrates to get rid of cyano? A common piece of advice when battling Cyanobacteria or cyano is to lower nutrients since cyano can be fueled by high phosphates or nitrates (cyano can also pop up due to elevated organics). So wouldn’t it be counter-intuitive to raise one of these elements? Let’s dig into this a bit. If both nitrates and phosphates are high then one can use Granular Ferric Oxide or GFO to lower phosphates and carbon dosing to lower nitrates. I used to run GFO on my reef tanks and it was certainly easy to use, but there were some downsides. If used too aggressively GFO can shock corals and cause SPS to fade. Another downside with GFO is that it will not MORE

How to avoid costly user errors on using Lanthanum Chloride.