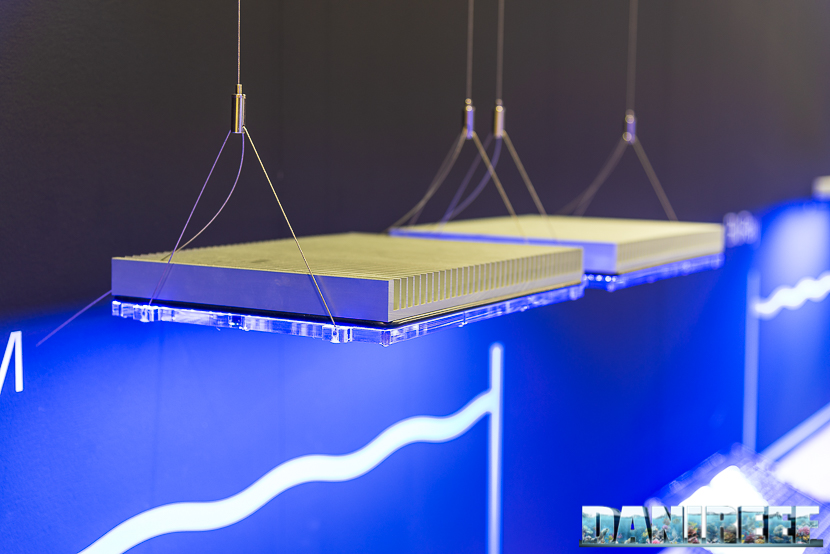 GNC has just made its brand new Bluray M available; it was presented at the Nuremberg Interzoo this year.

The new ceiling light is 30 cm in length and has classic low power LEDs.

We don’t have to tell you that the ceiling light is very, very beautiful. But let’s see its specs.

This version of the ceiling light is designed specifically for marine aquariums.

As you can see, the number of LEDs is incredible. With 294 LEDs per 65 watts of maximum consumption, every LED is driven by less than 0.25 watts! The low power means that the LEDs are only heated a little bit, and so they last much, much longer. 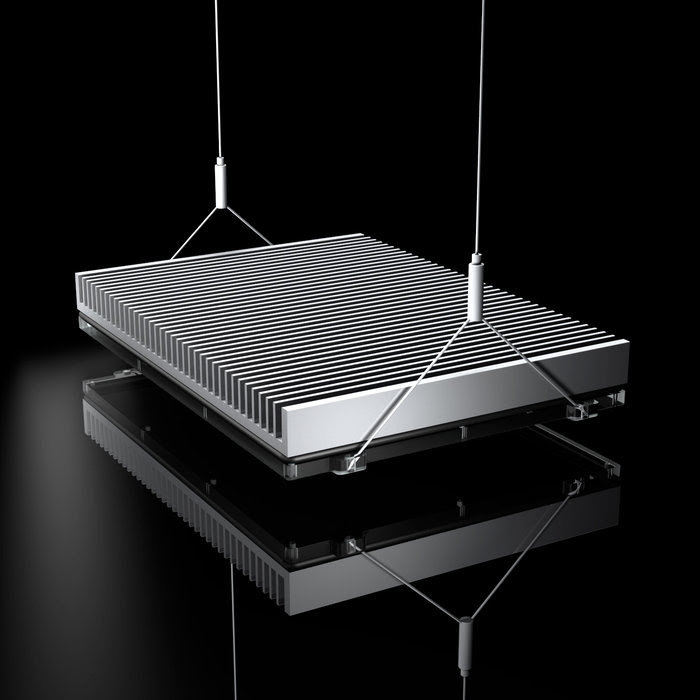 Each ceiling light has its own integrated form in order to change the usage parameters, as you can see in the following picture: 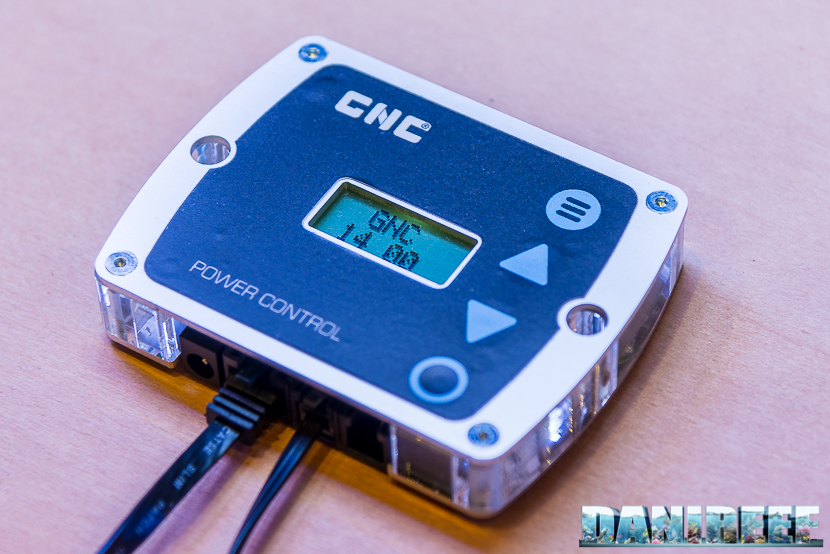 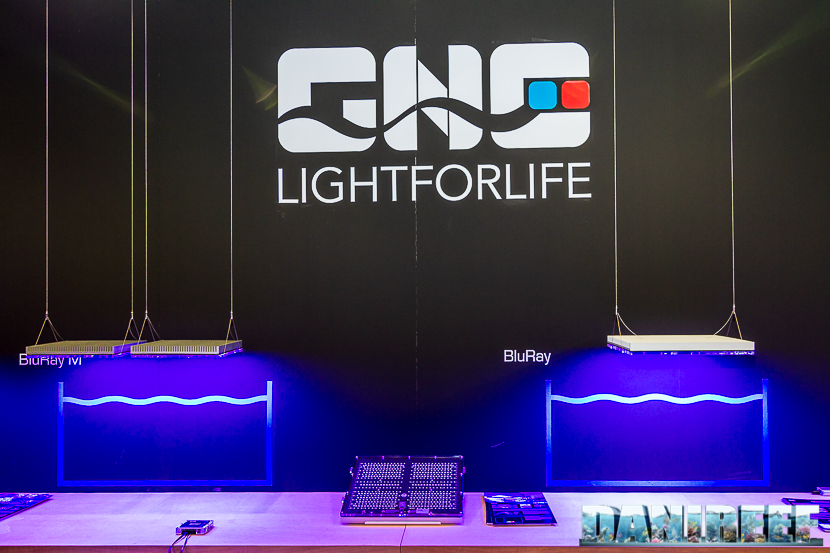 In the picture above, also from Interzoo, you can see a classic Bluray on the right and a couple of Bluray Ms on the left.

40-50 cm aquariums have a new high-quality lighting option. In truth, GNC indicates 60-65 cm, but for 60-65 cm we prefer the classic Bluray, at least for hard corals (SPS). And you, what do you think? Do you like these ceiling lights?