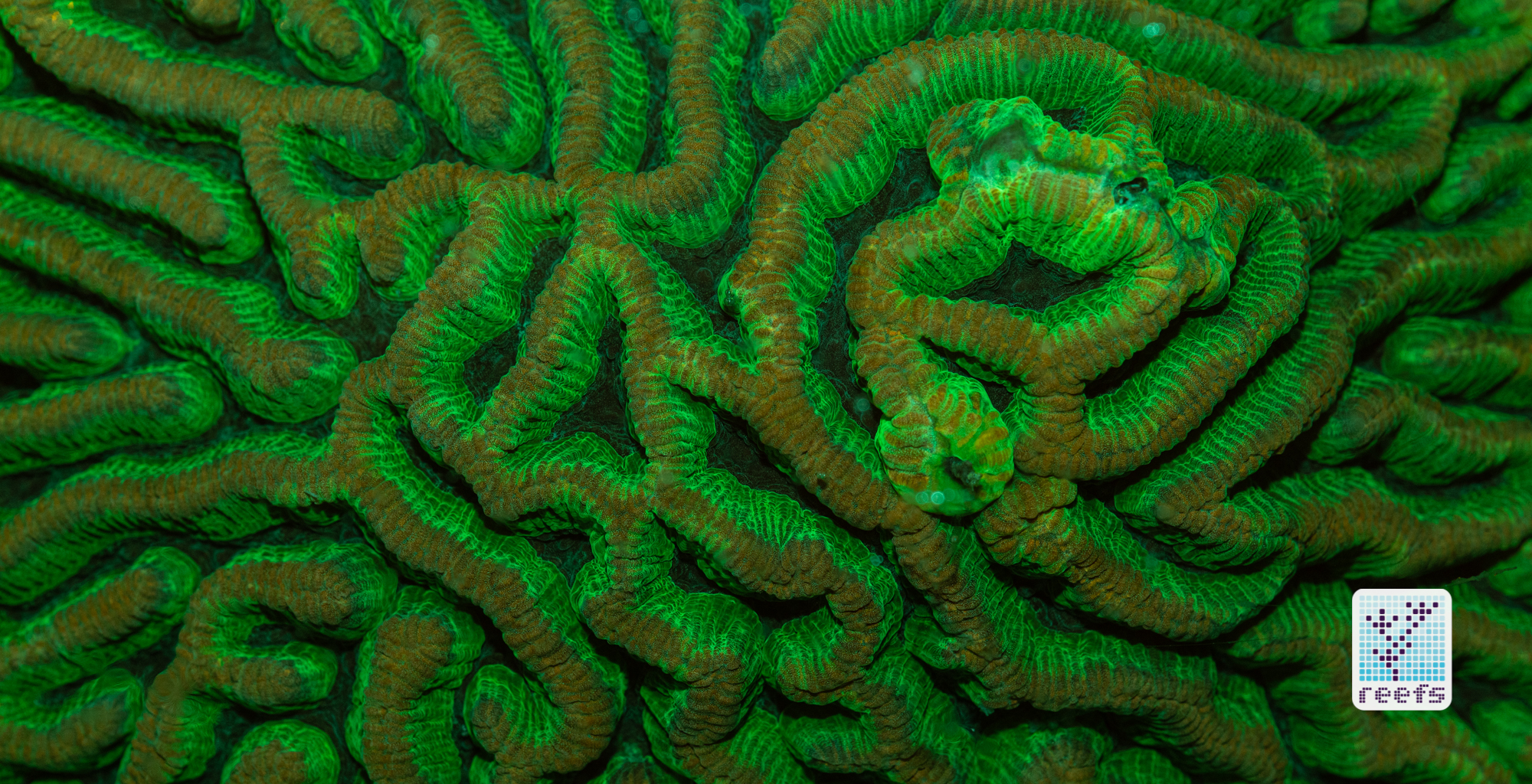 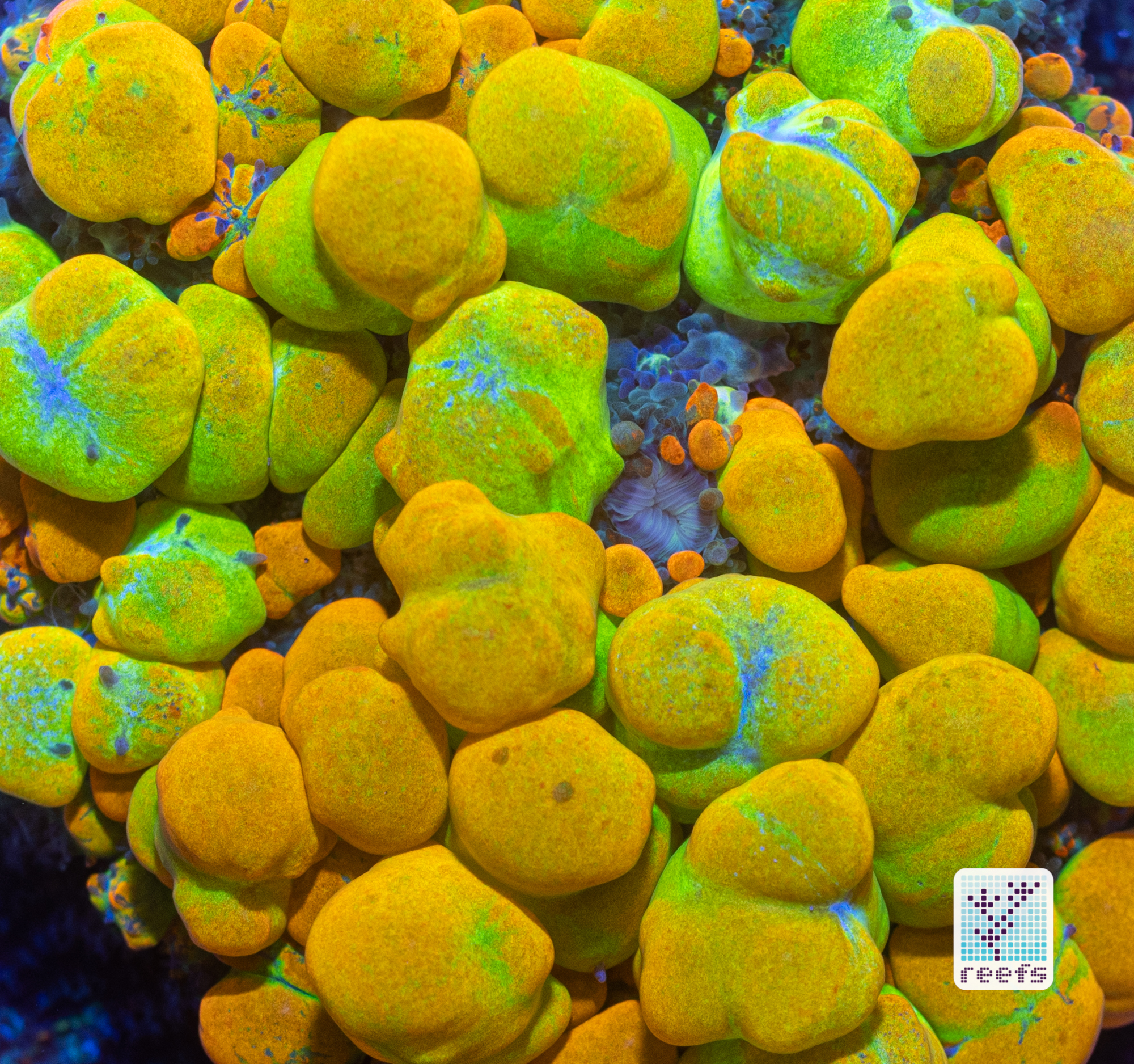 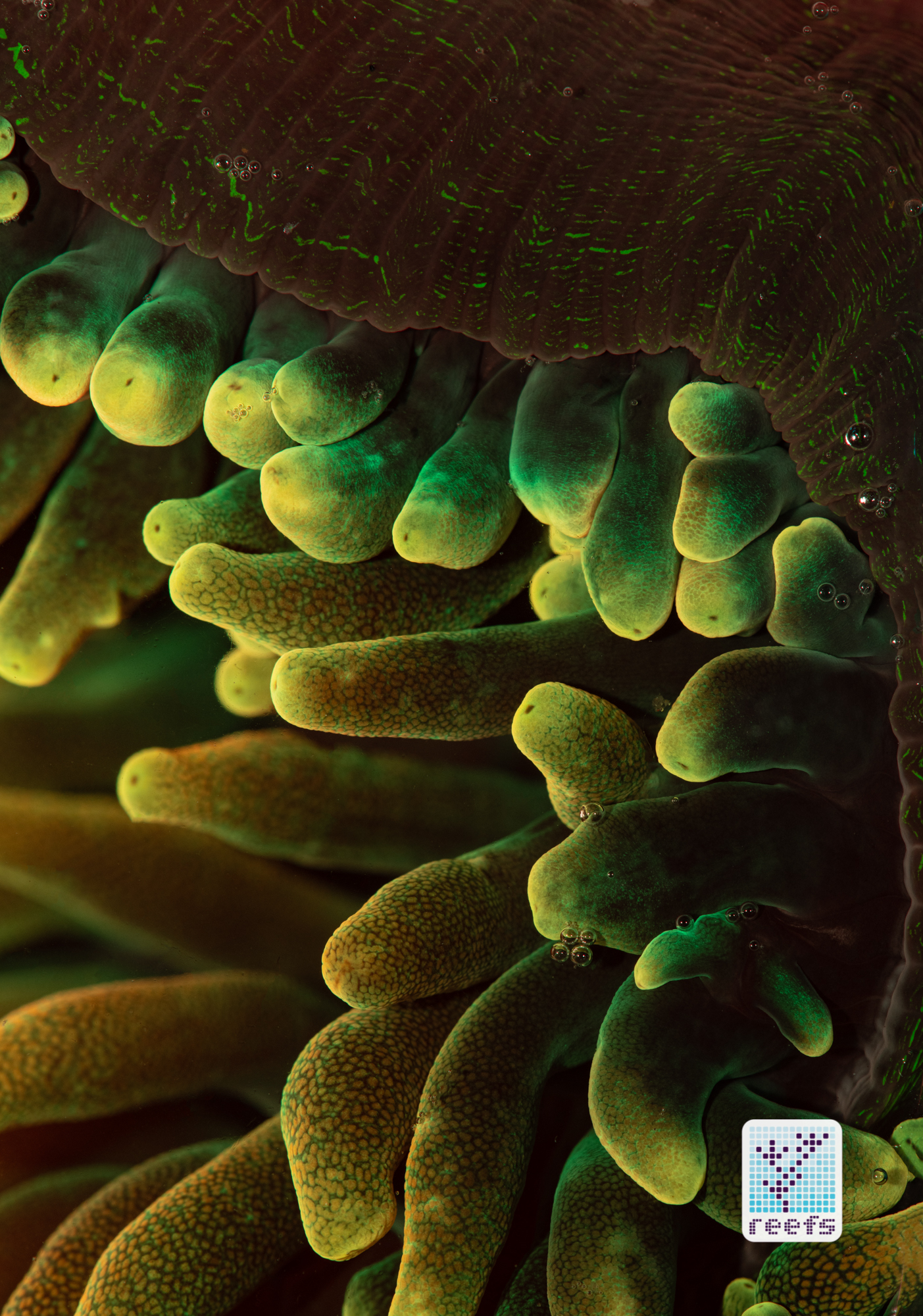 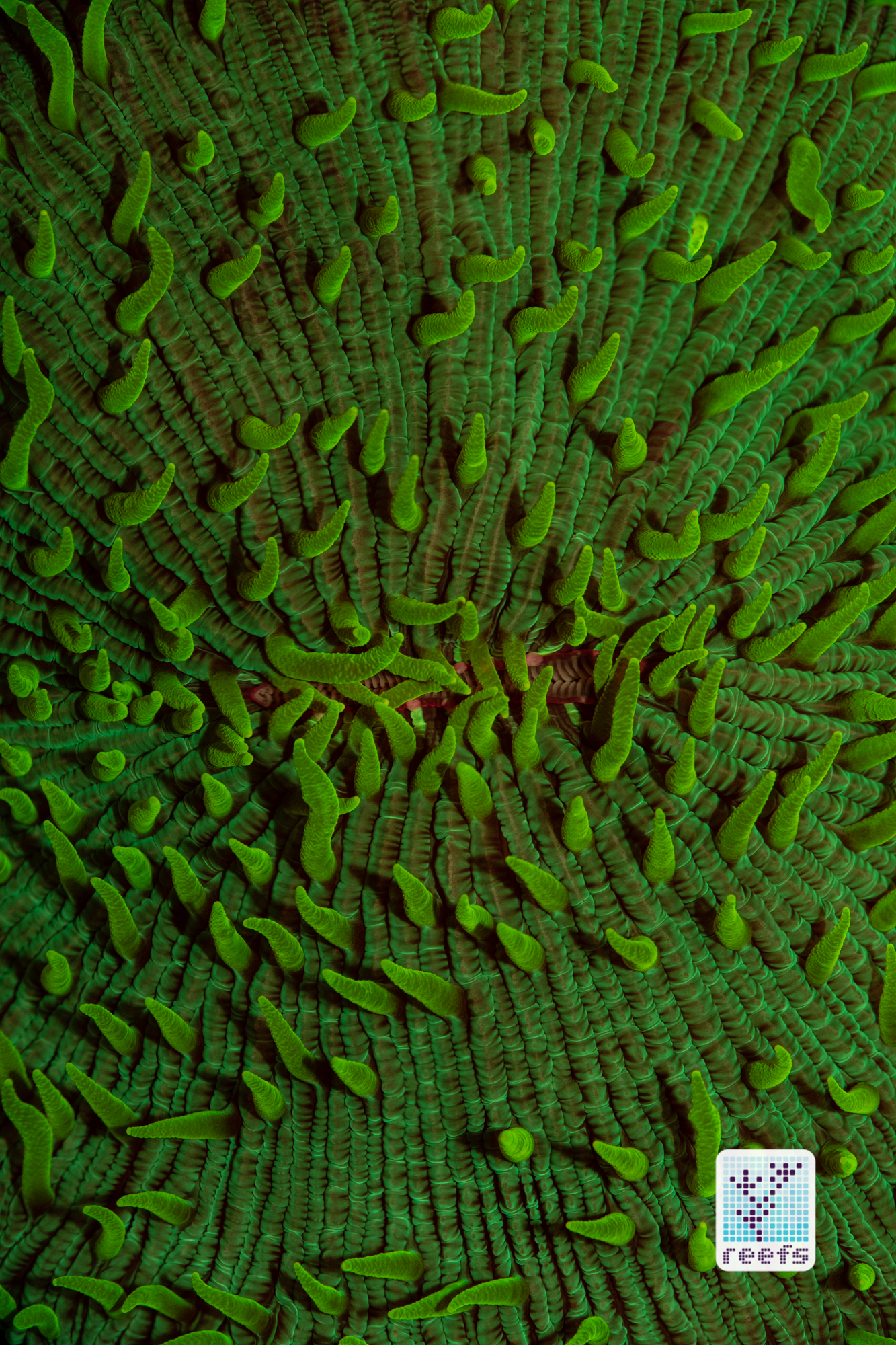 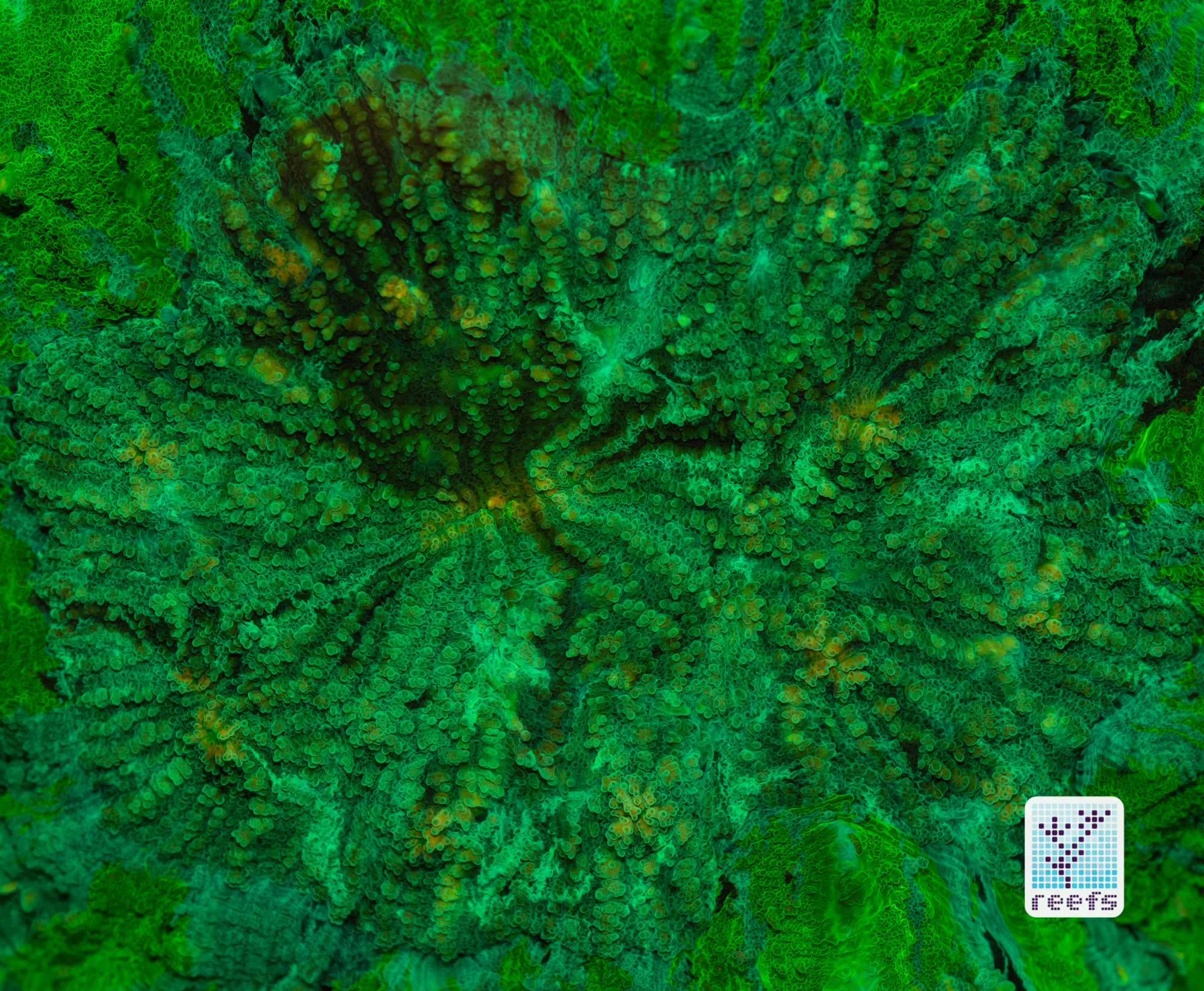 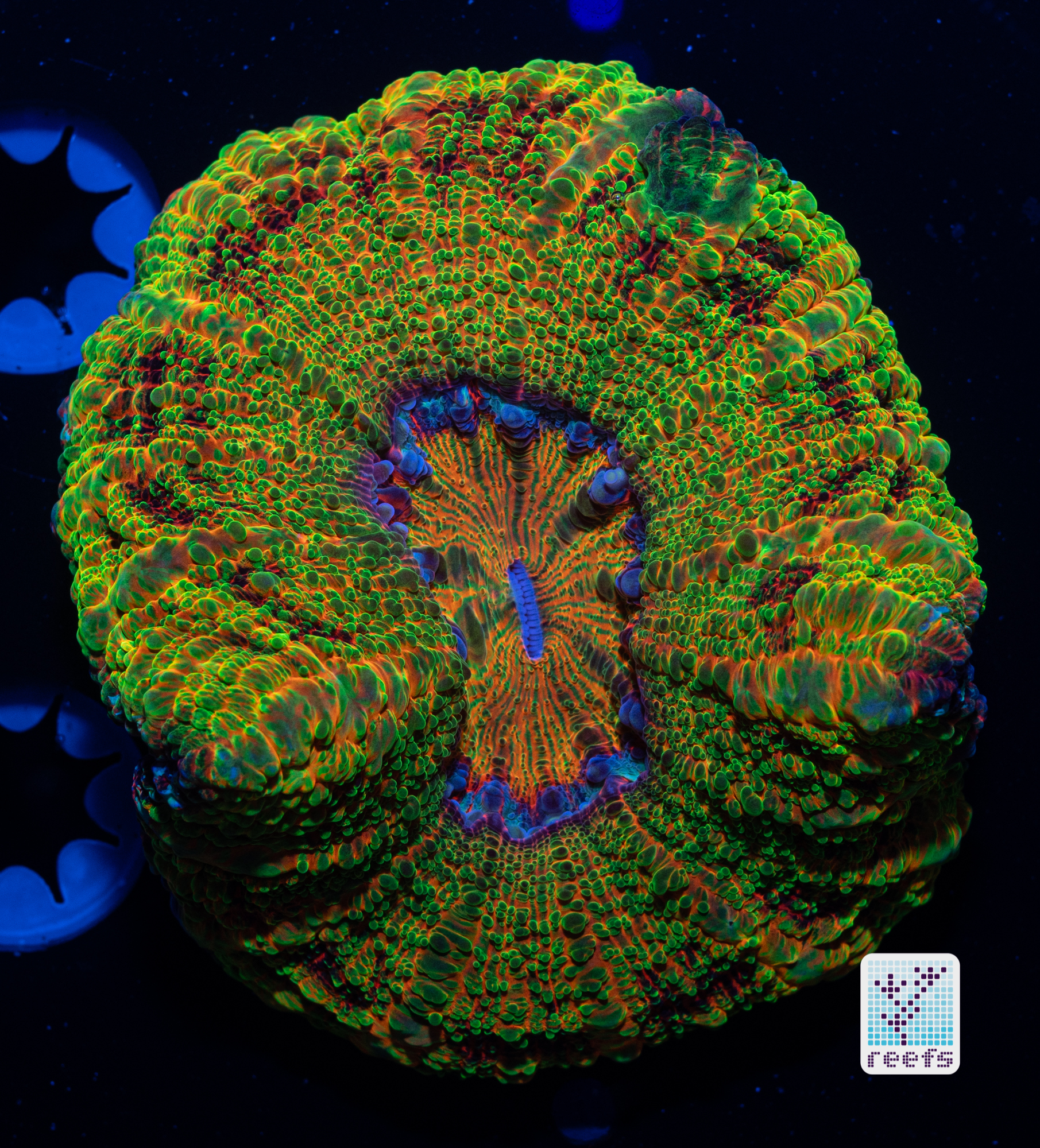 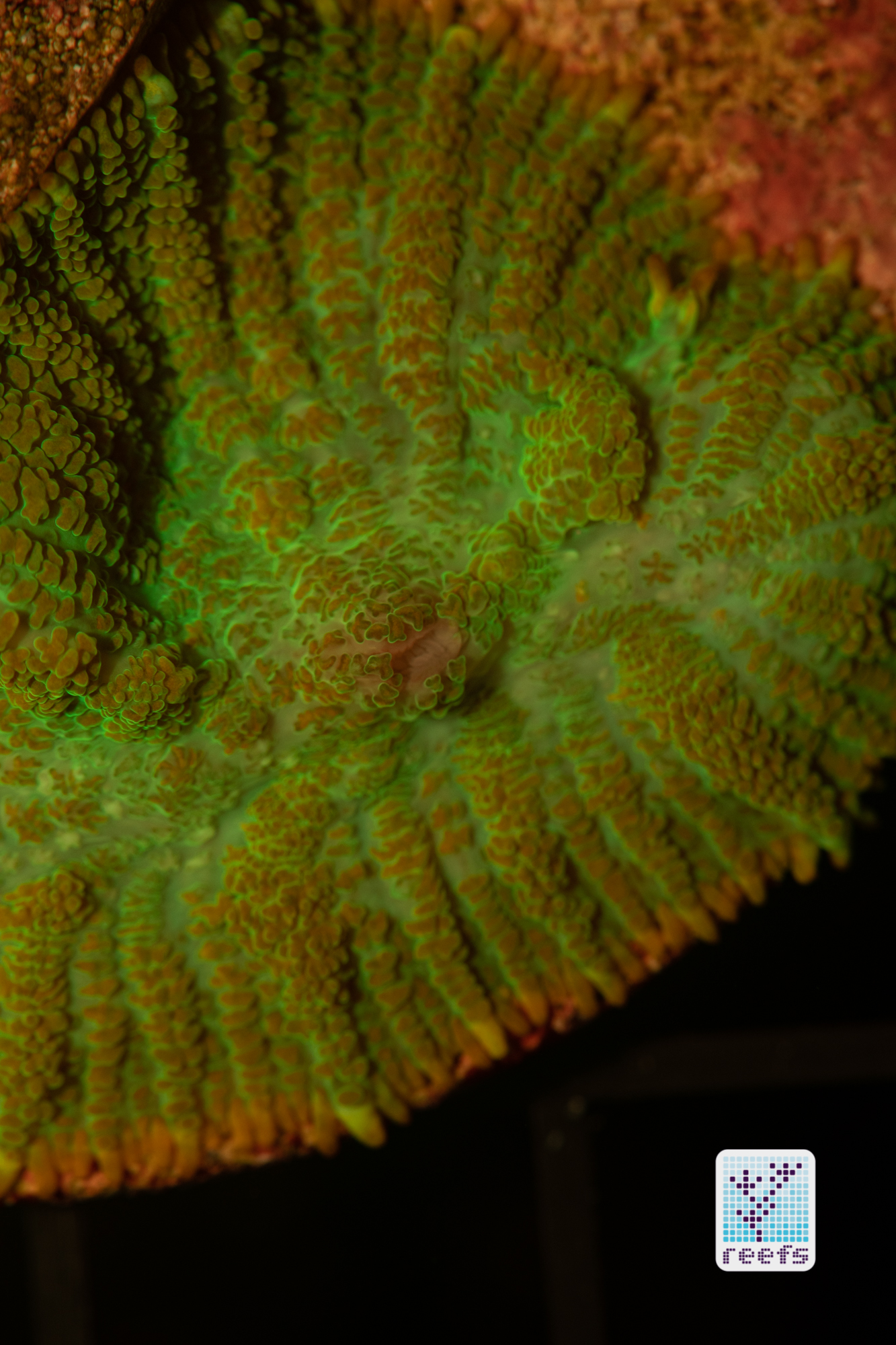 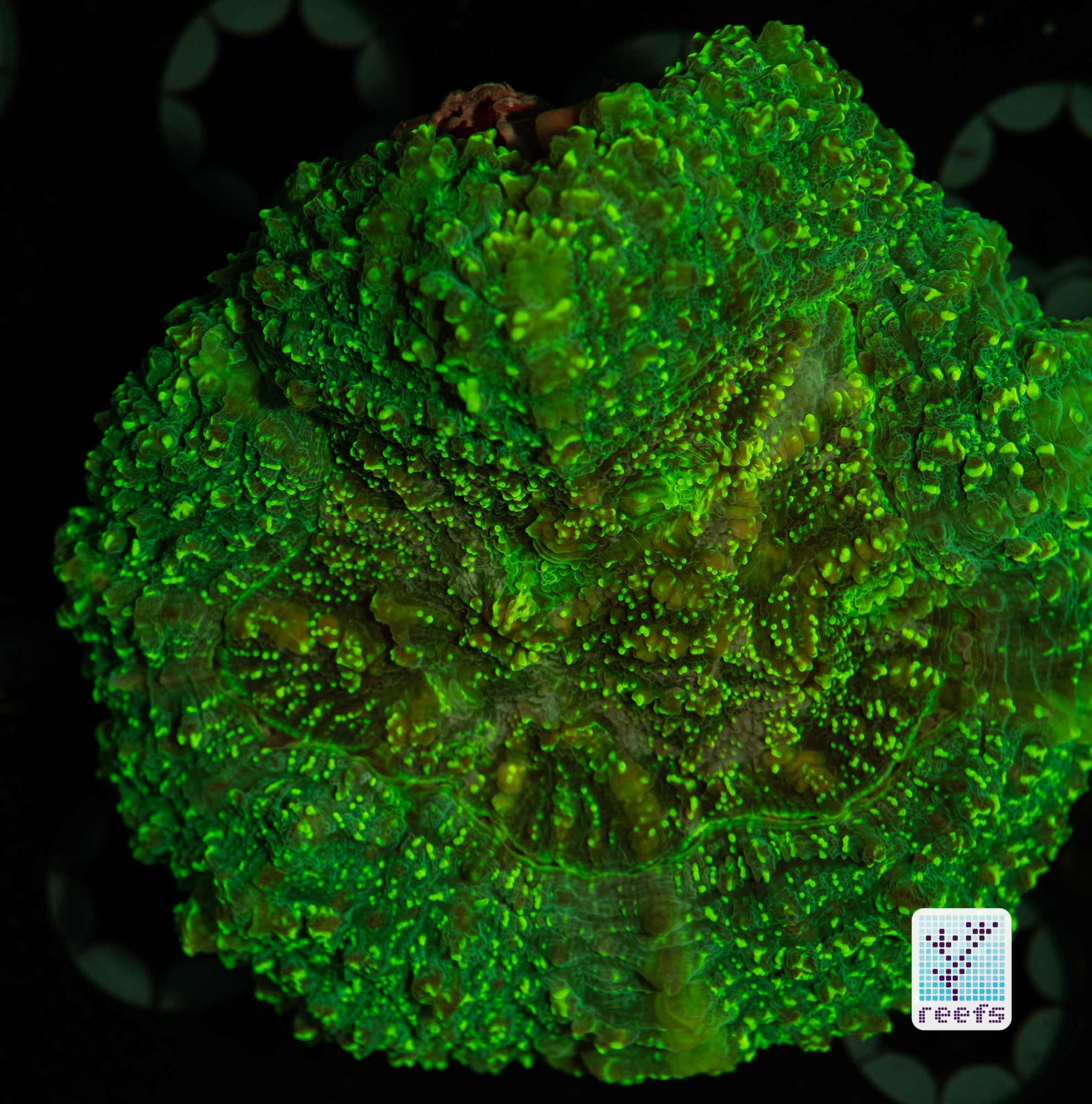 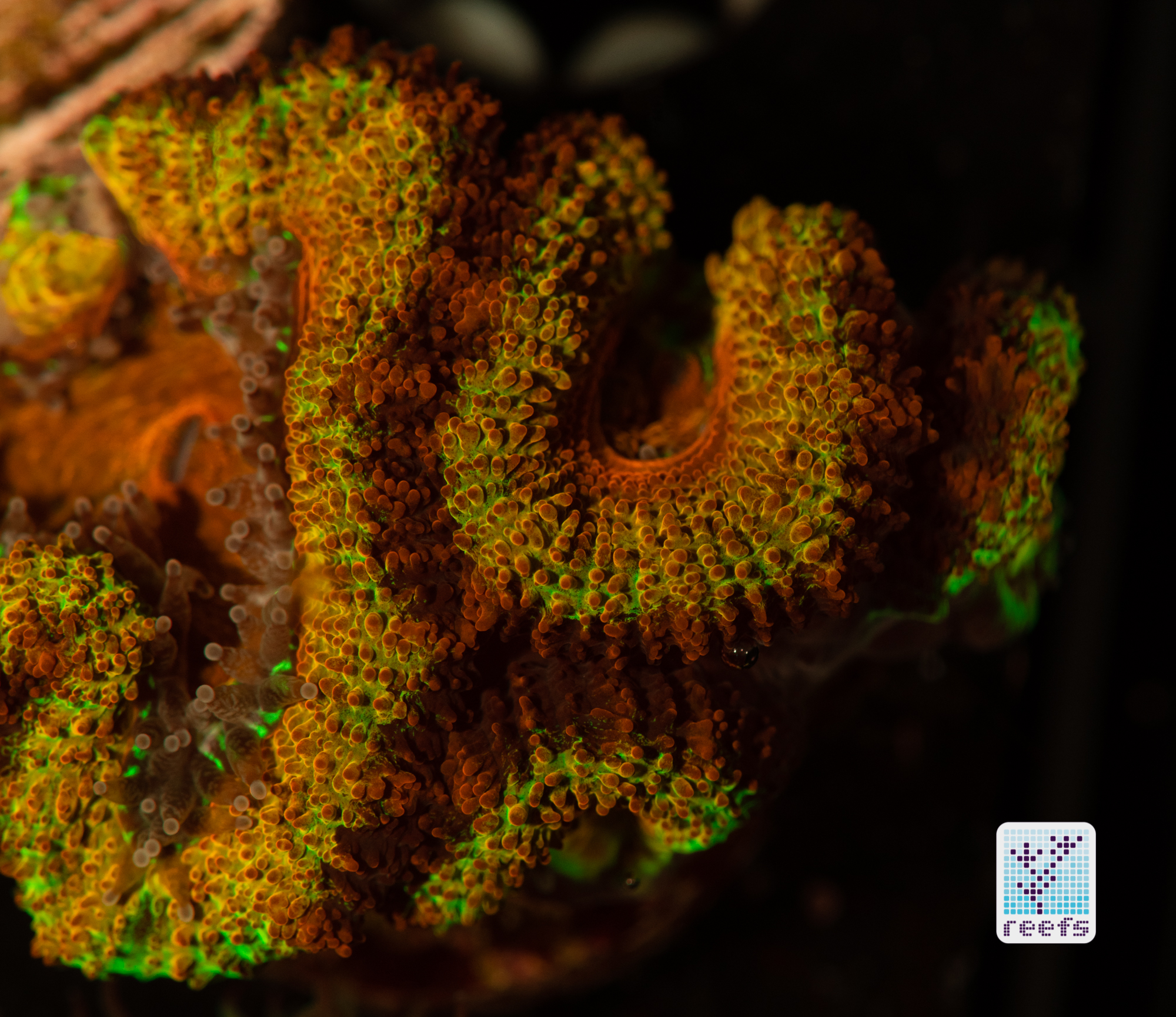 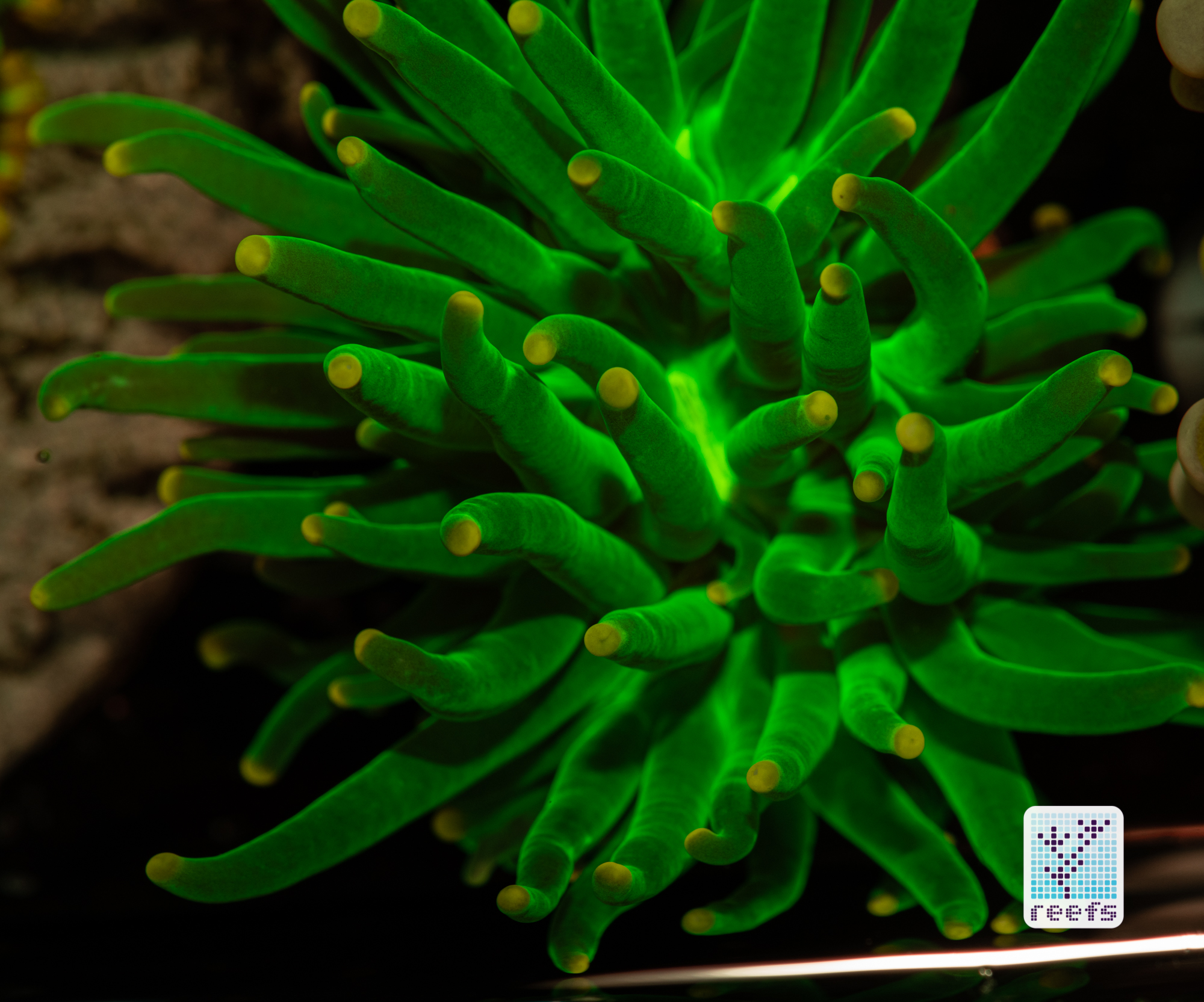 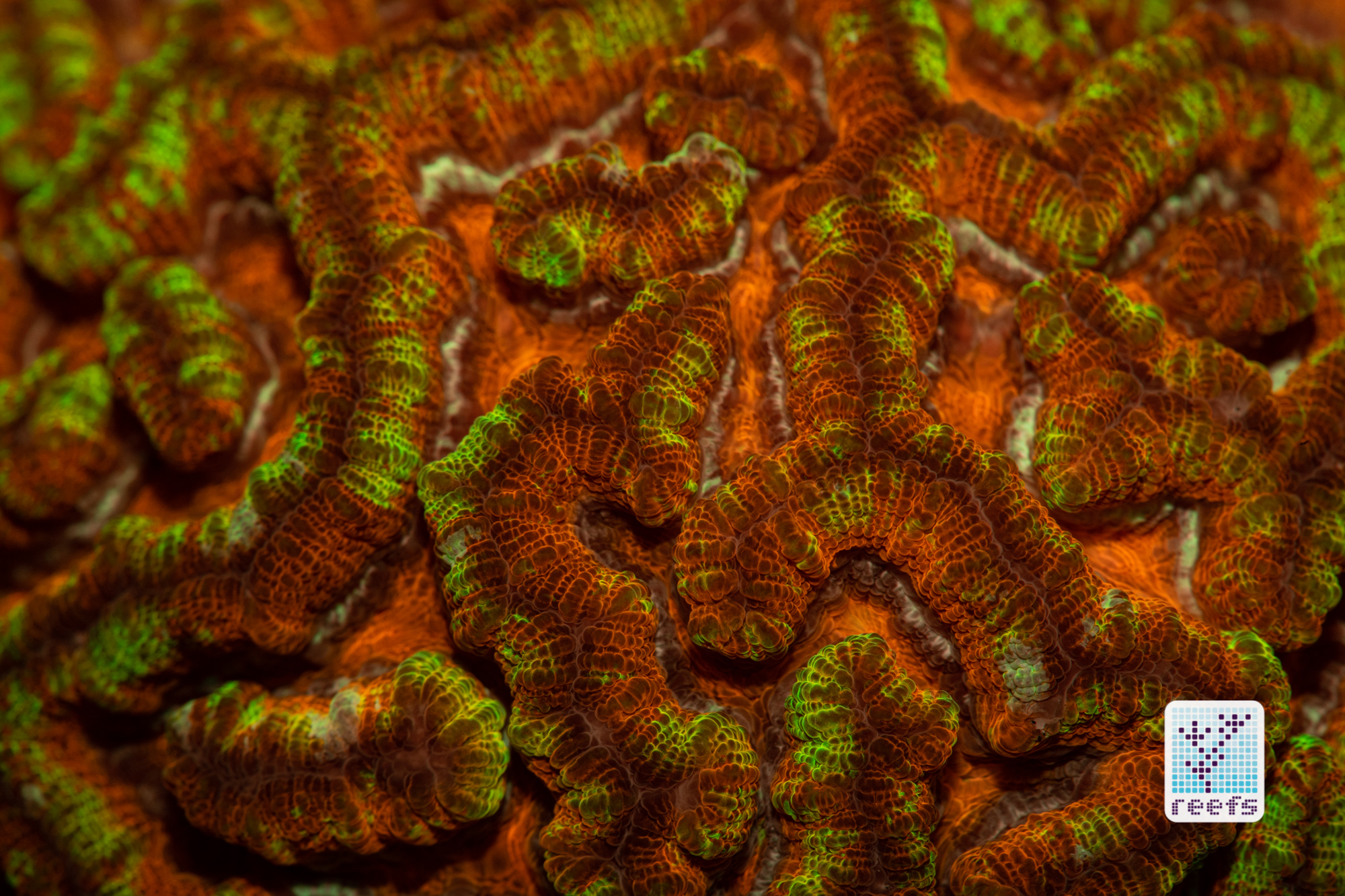 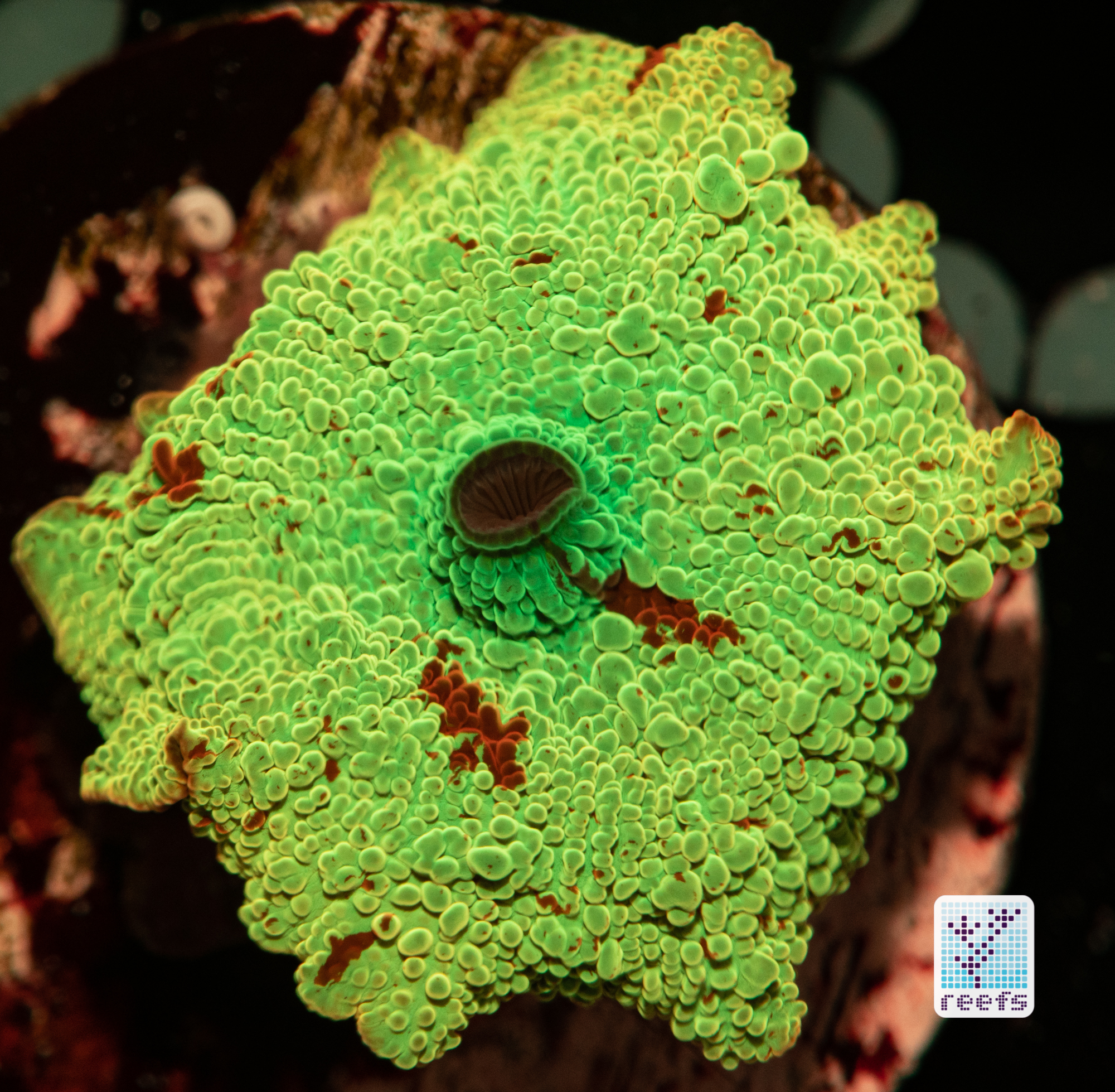 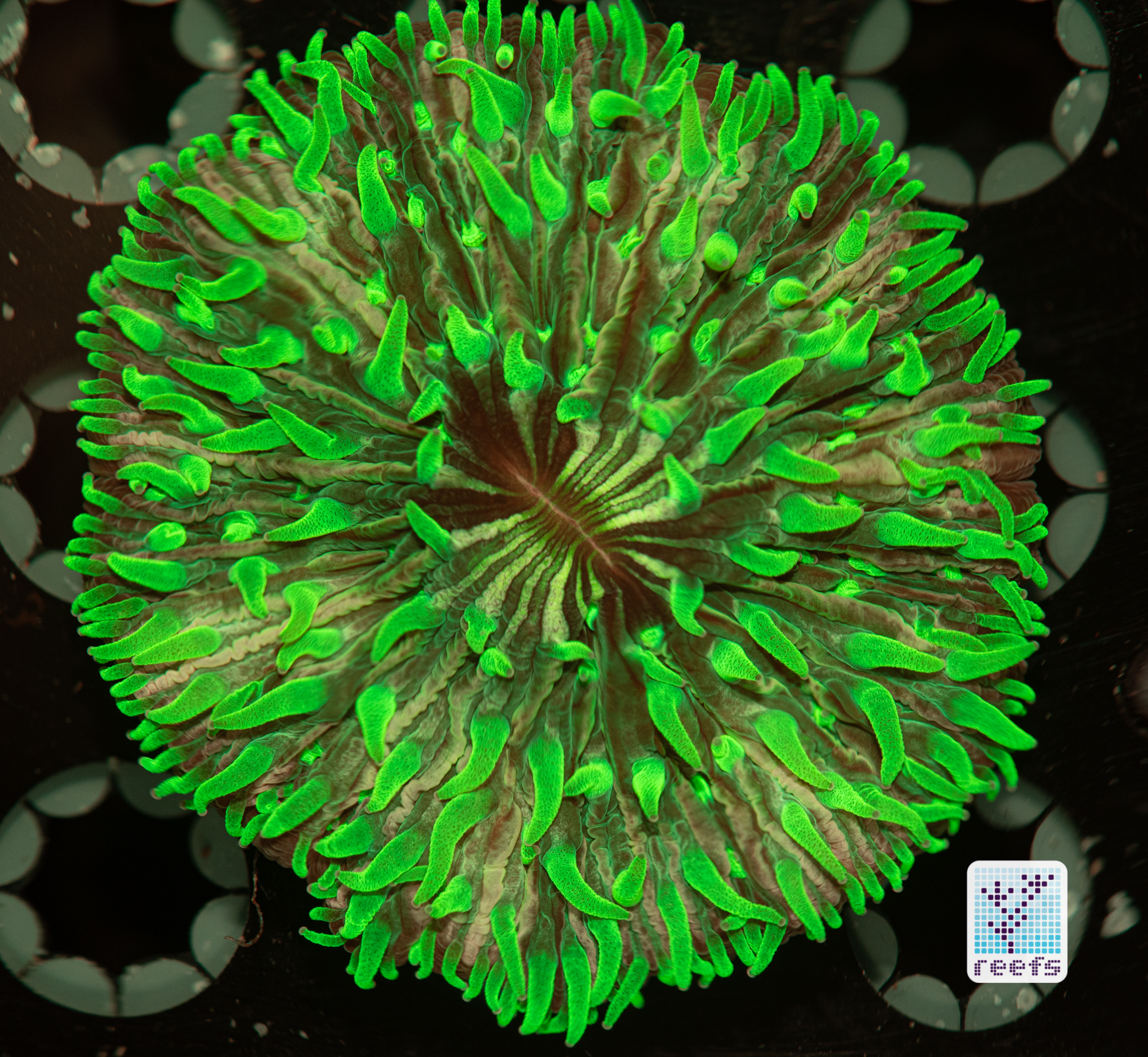 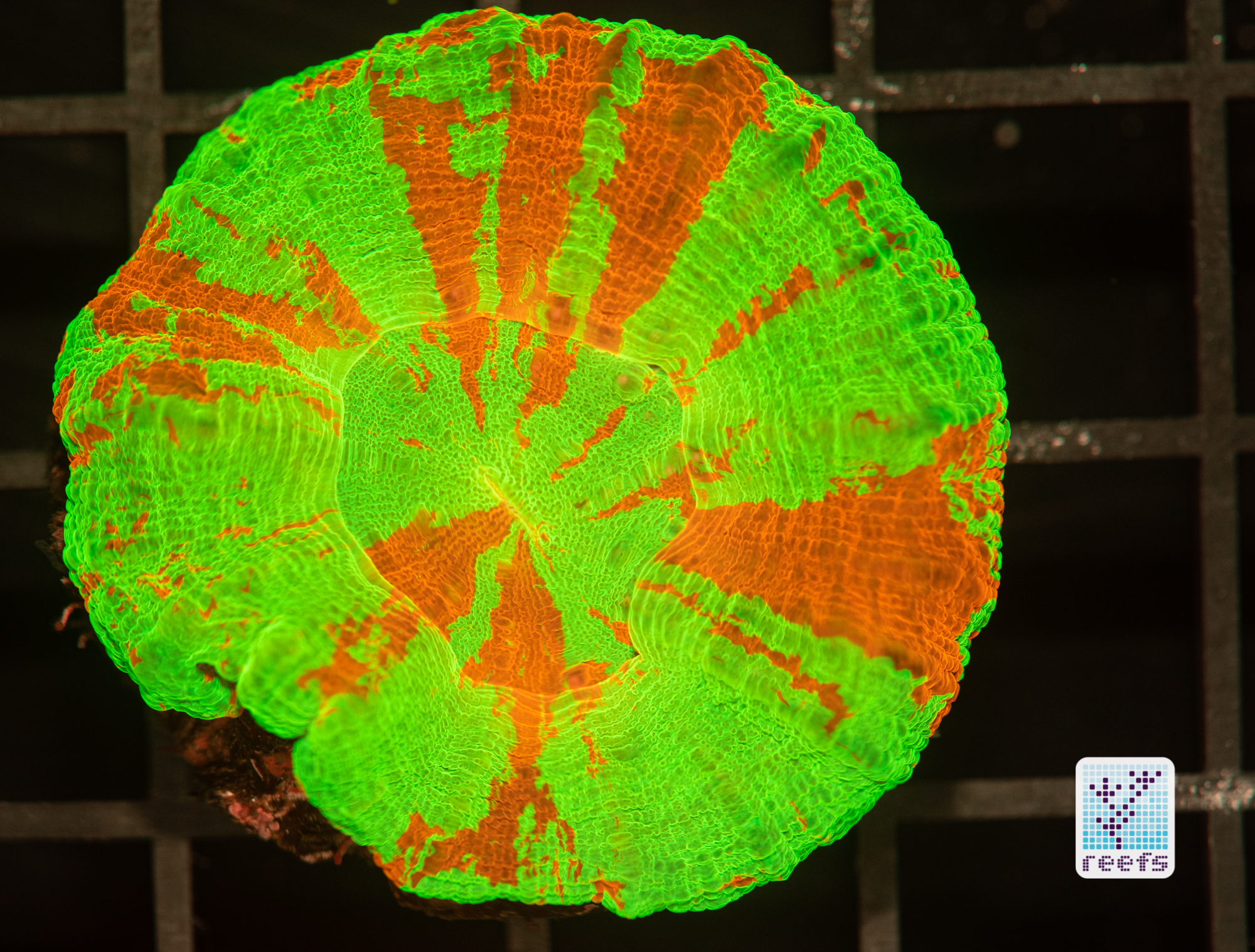 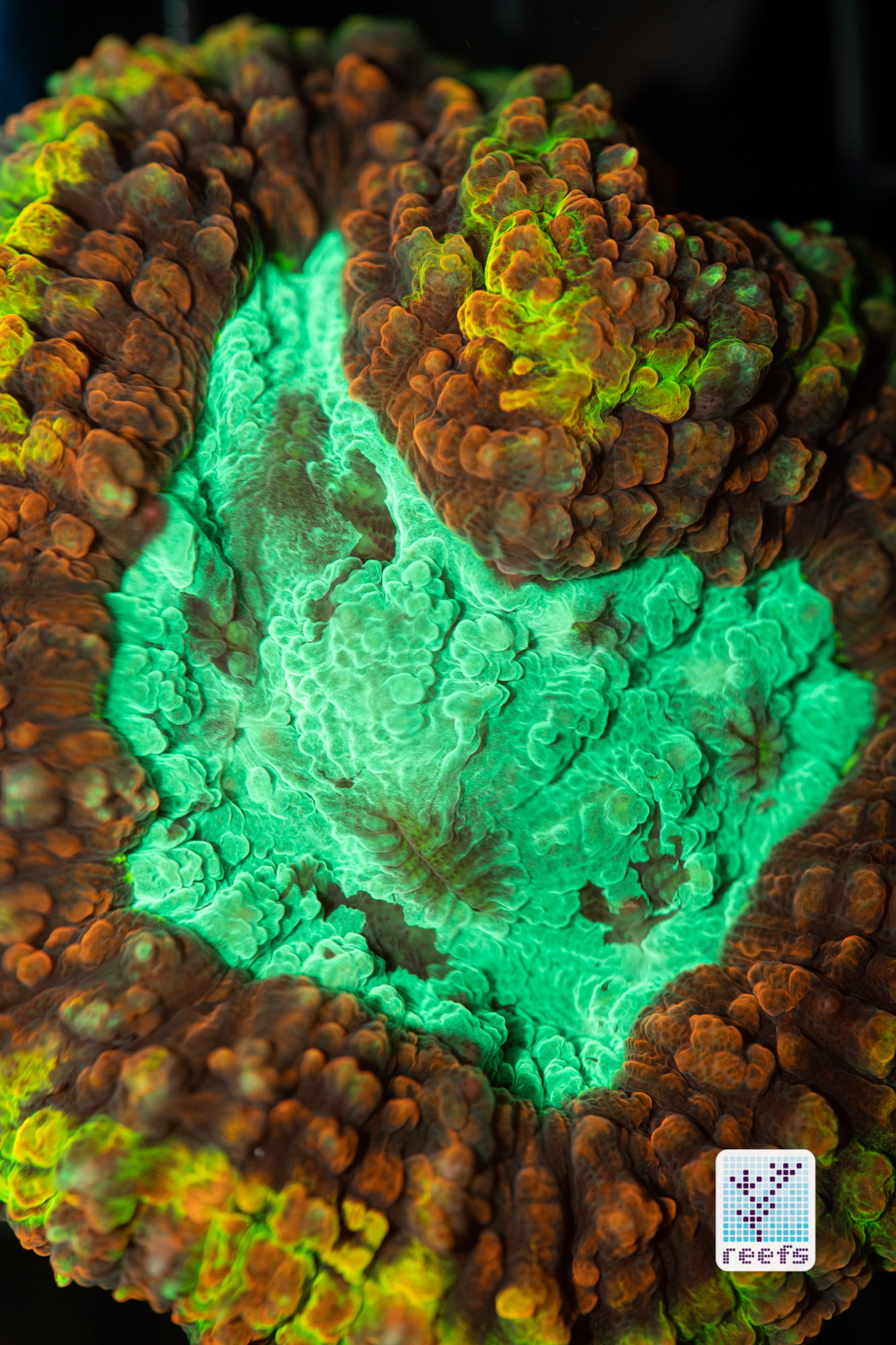 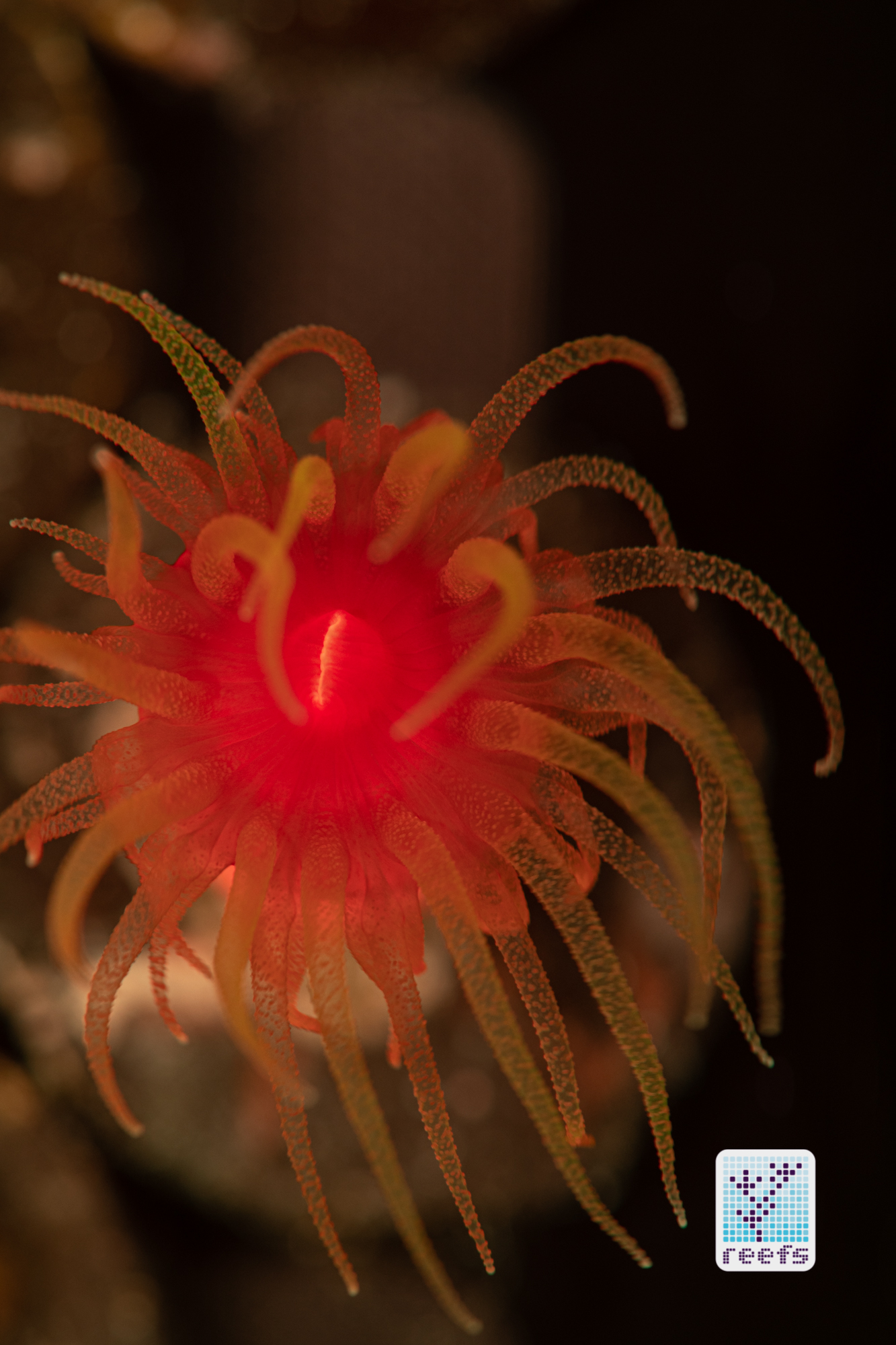 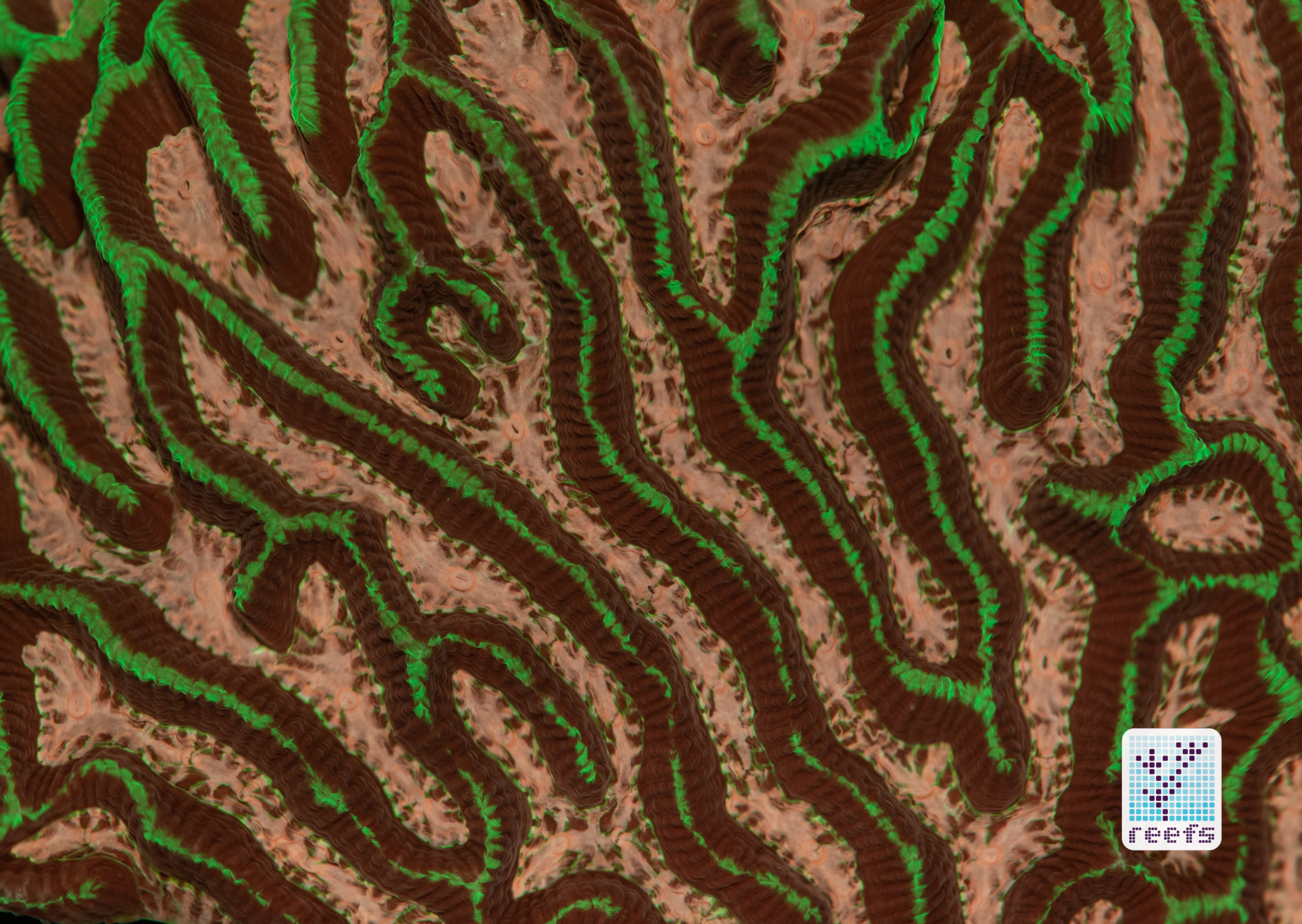 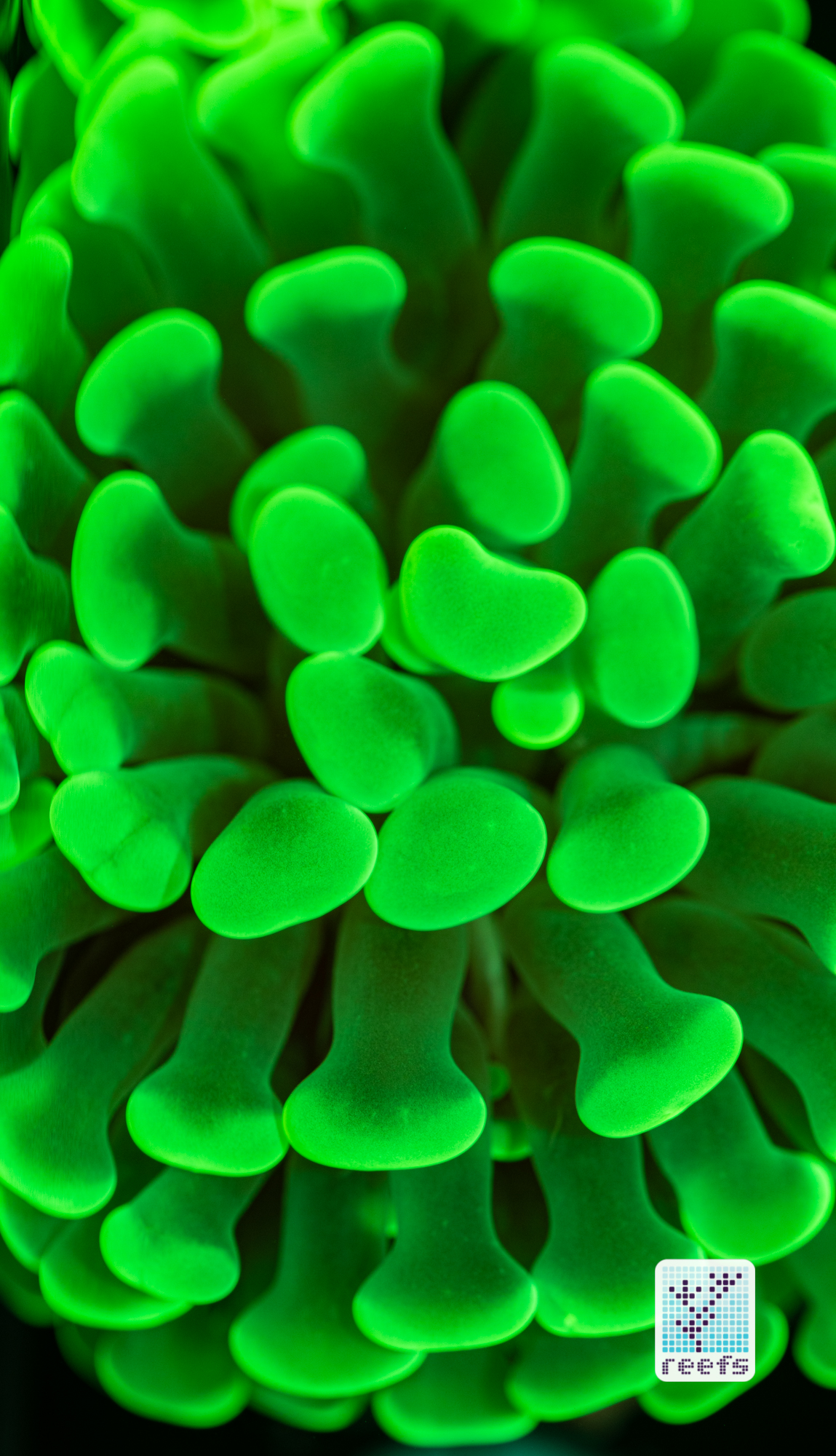 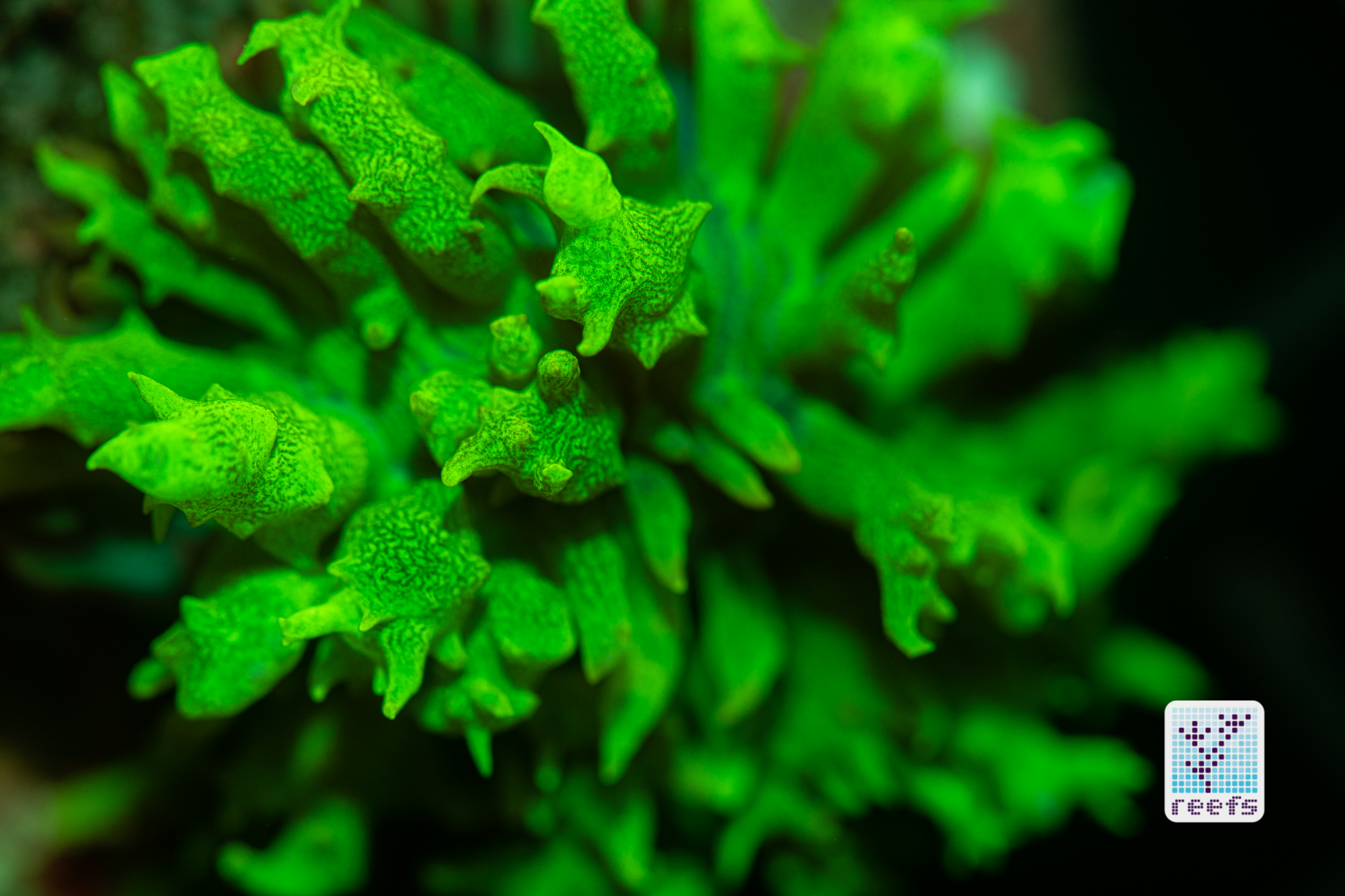 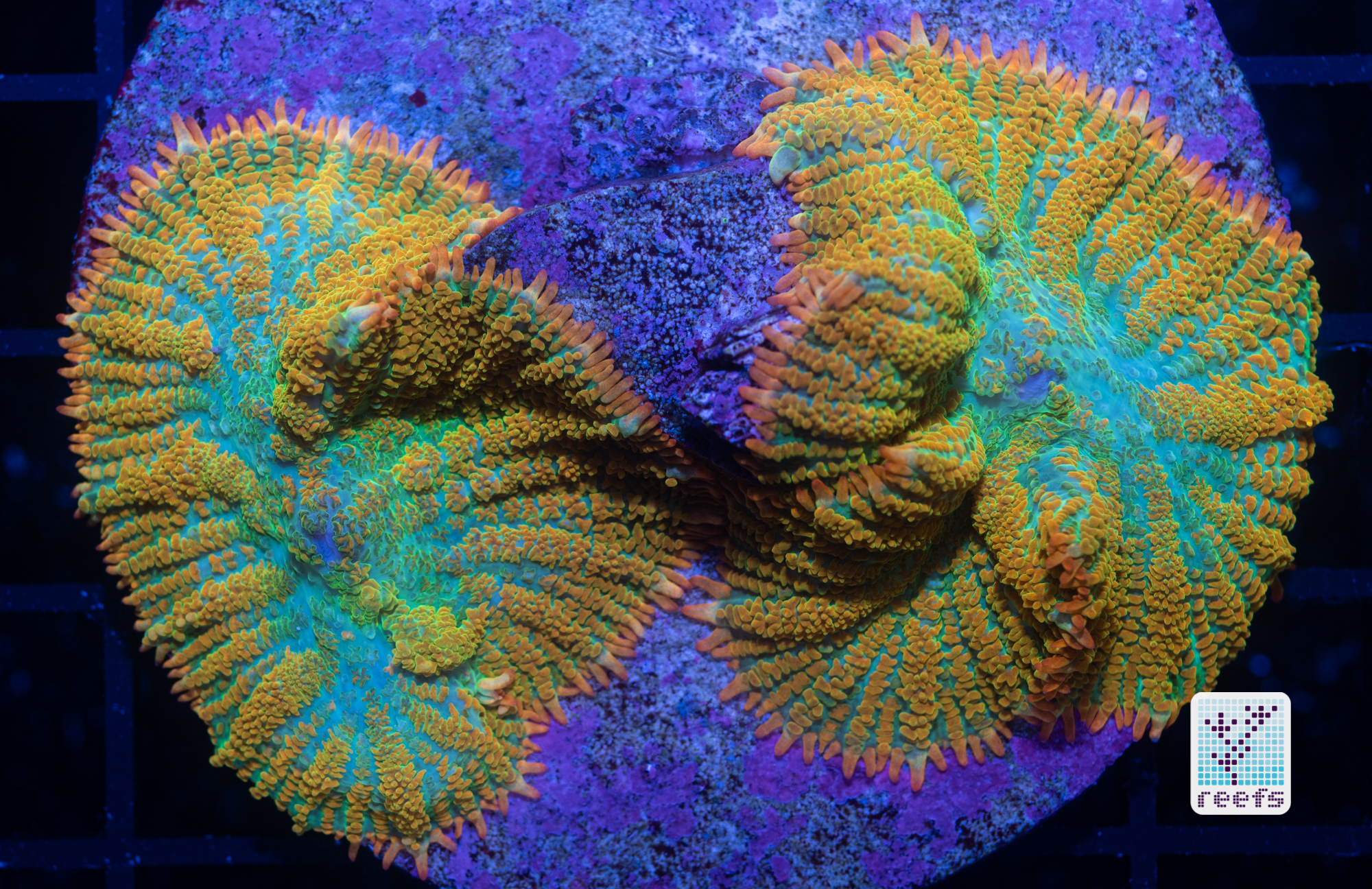 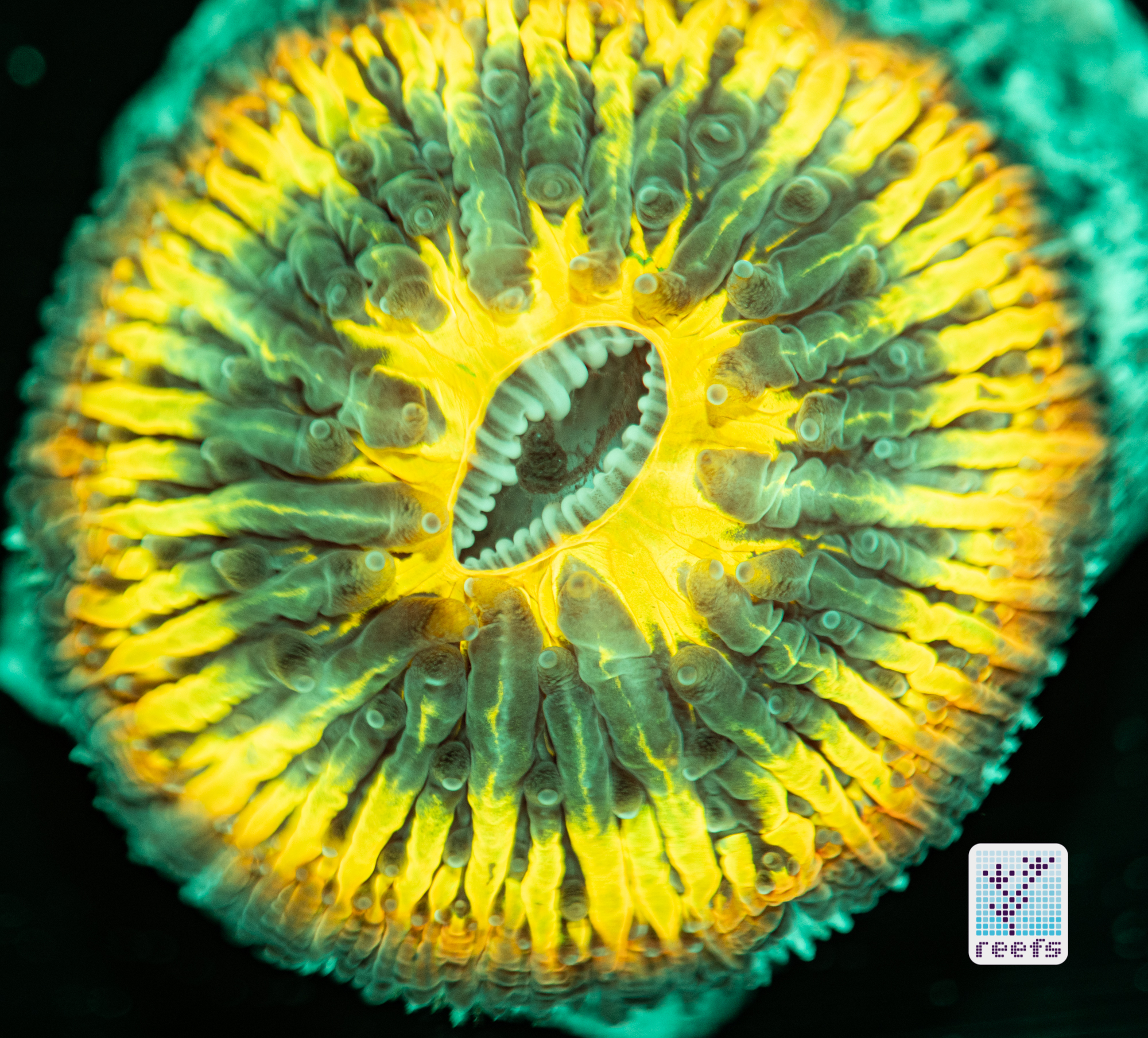 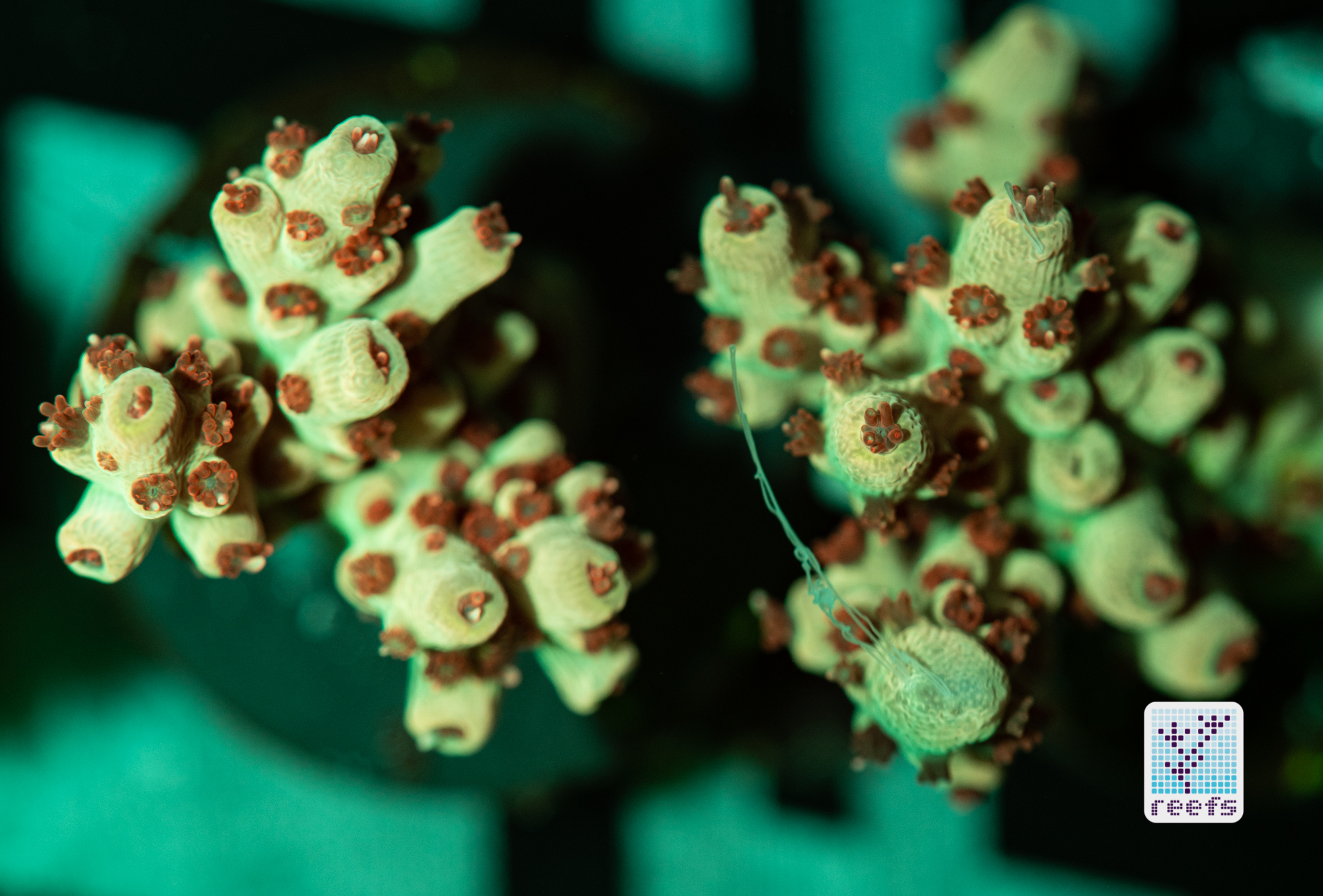 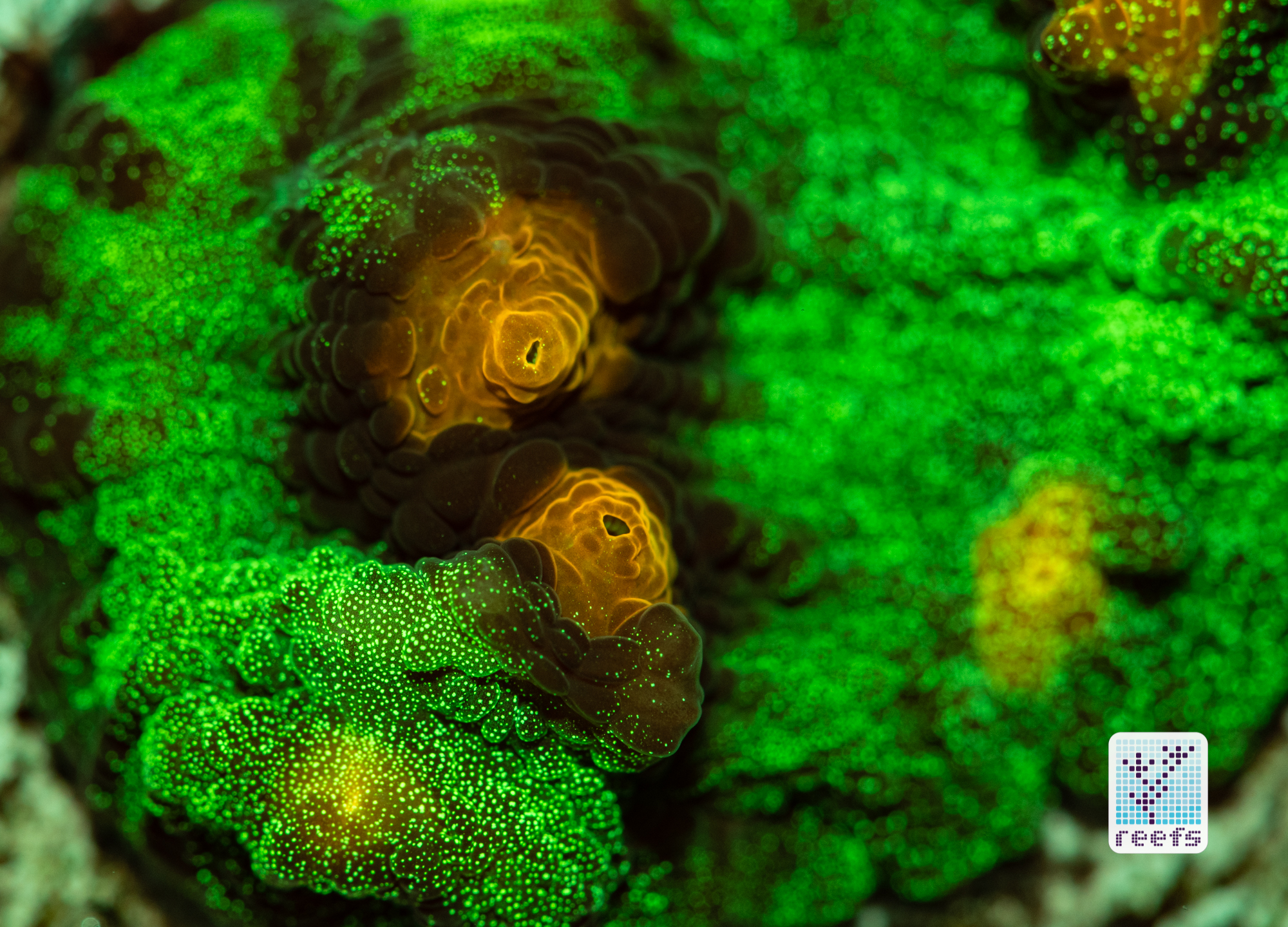 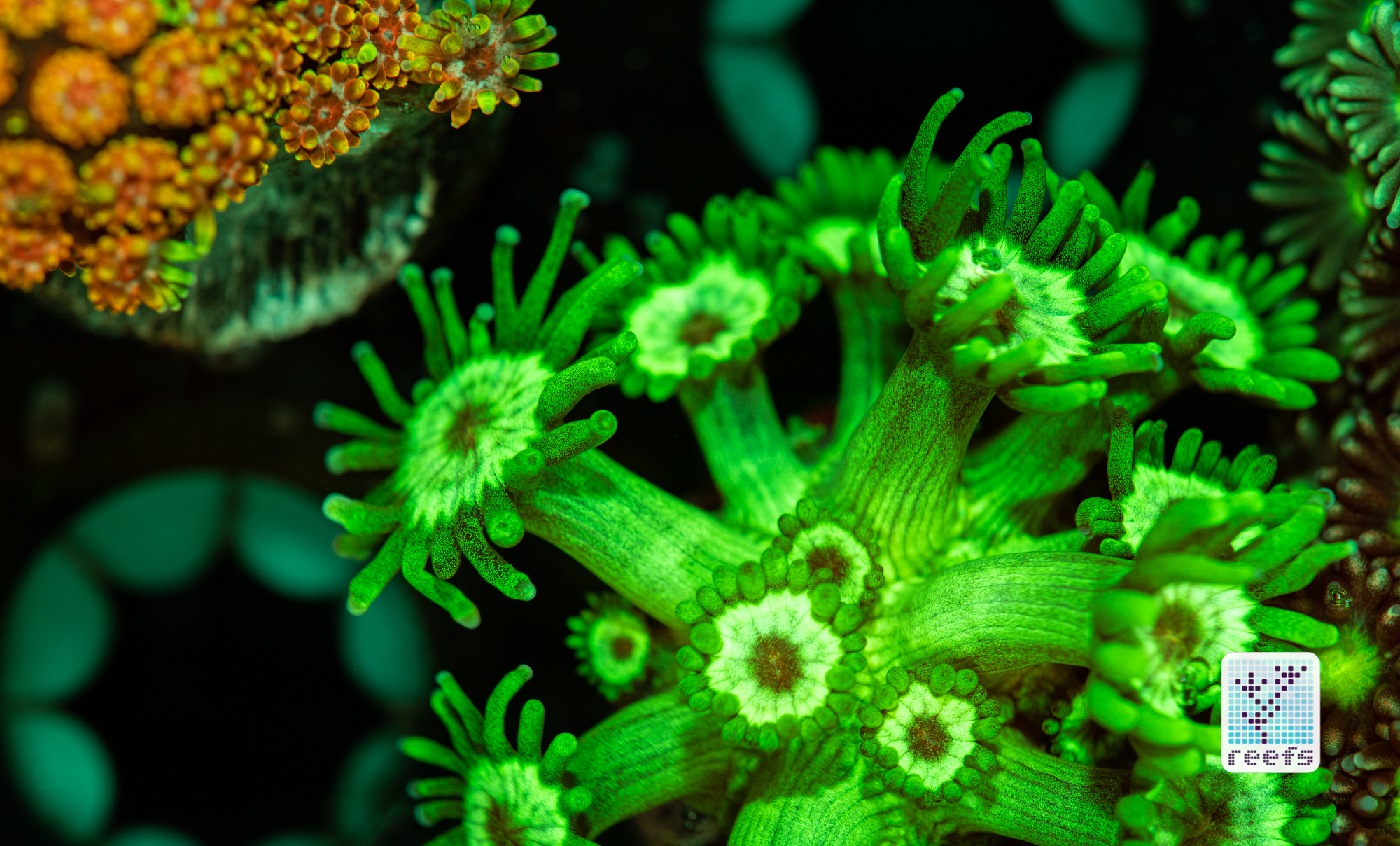 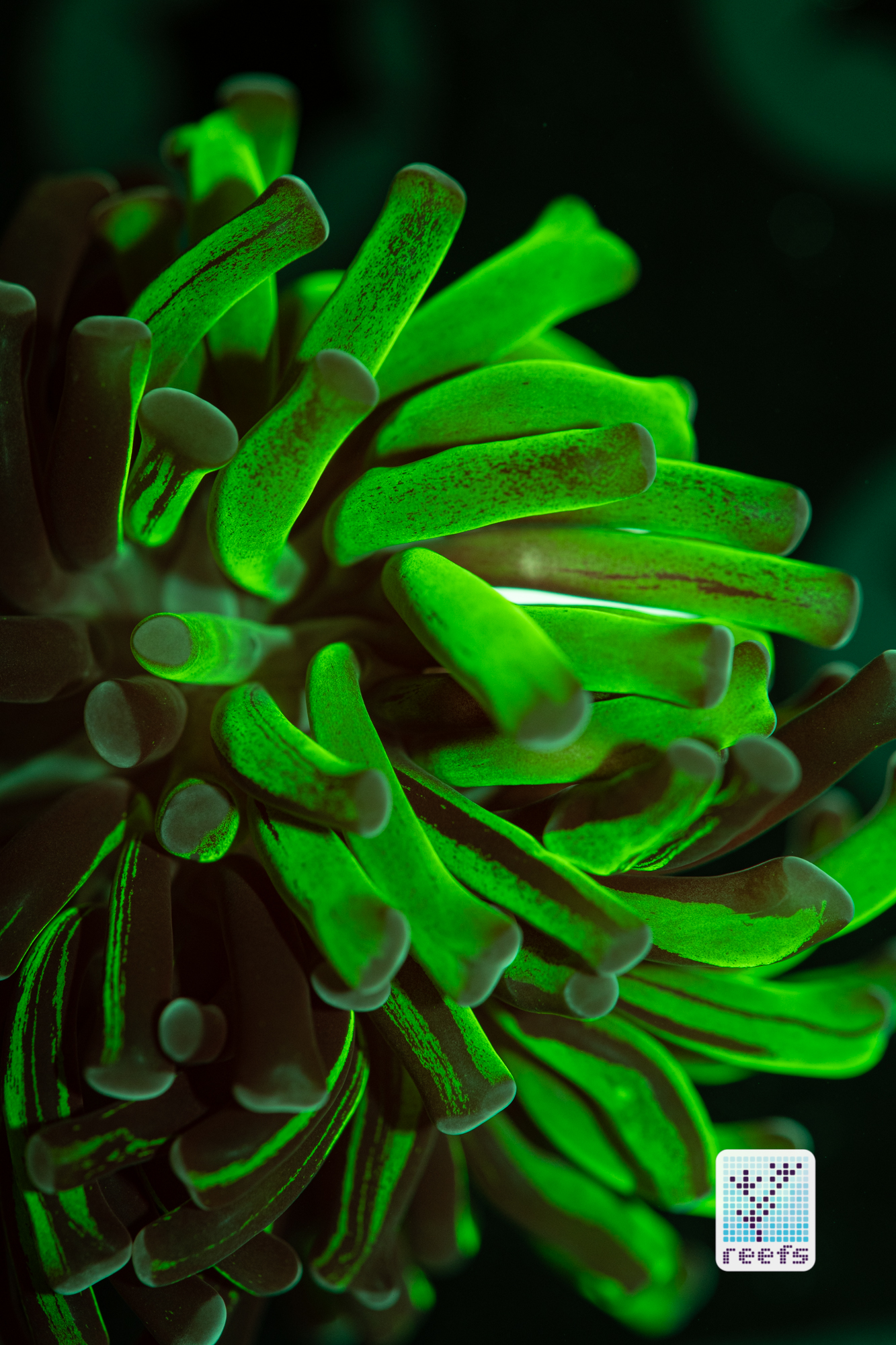 Marcin Smok is a reefer, photographer, traveler, SCUBA diver and avid DIY-er. He has been keeping freshwater fish tanks since he was 9 years old and saltwater tanks for the past 7 years. Check his photography site at www.travelibn.com and follow his Facebook profile https://www.facebook.com/photoreef/