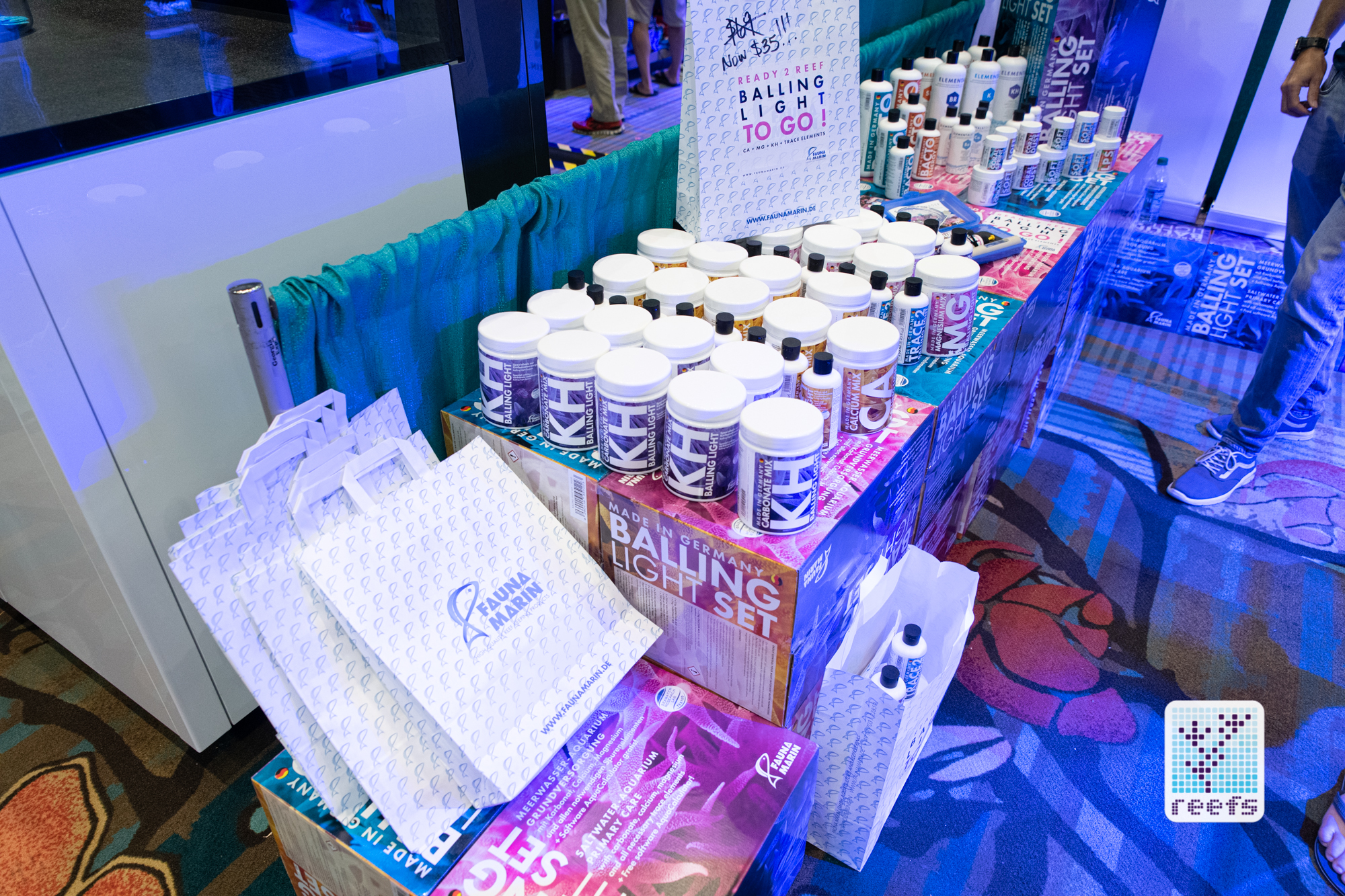 Fauna Marin made another appearance at this year’s MACNA show in Orlando, bringing some of the latest gear in the company’s catalog. Let’s dive in and see what’s new, shall we?

There is a new ICP test that this German manufacturer is offering for US consumers, paired with a set of additives based on the Balling Light dosing method and designed to provide an easy way to stabilize parameters in your tank. Let’s face it, that ICP test never comes back with all values checked as “fantastic, ideal, like the purest saltwater from the healthiest reef on the planet” Instead, there’s always some element essential for corals health that’s either low or absent from the saltwater. Fauna Marin comes to rescue with three base ingredients: kH, Calcium, and Magnesium mixes, which they sell in powdered form, plus three corresponding trace element liquid solutions. You make your own Balling Light set by mixing the powders with trace elements and RO water and dosing these solutions to your tank, using the results of the ICP test as a reference. The ICP test samples are sent to a US location and then shipped overnight to Germany to be analyzed in Fauna Marin’s laboratory. The company promises a turnover of no more than 5 days and to prove that they offered me a sample of the test, so I will get back to you on that experience in a separate post sometime later. 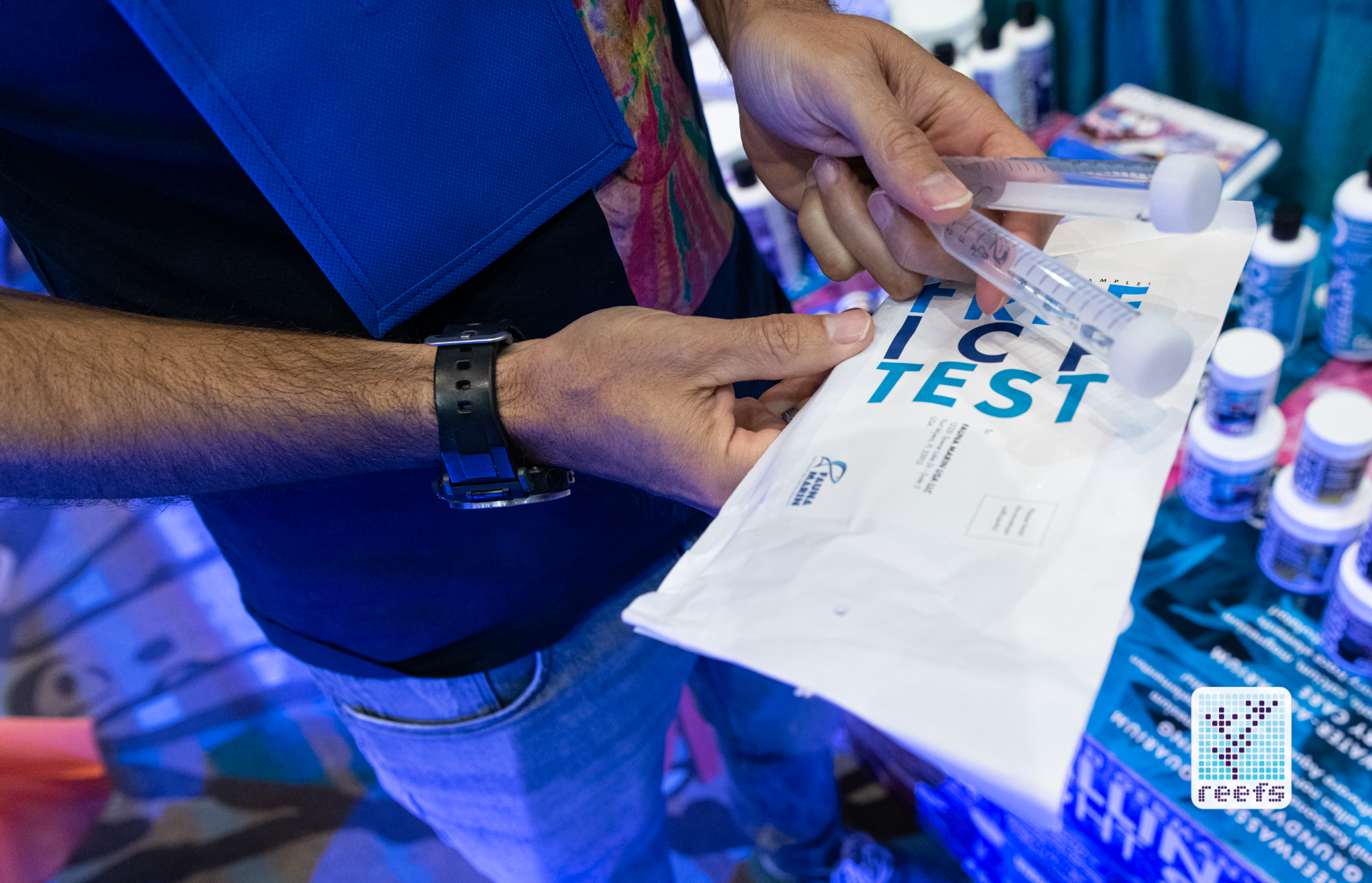 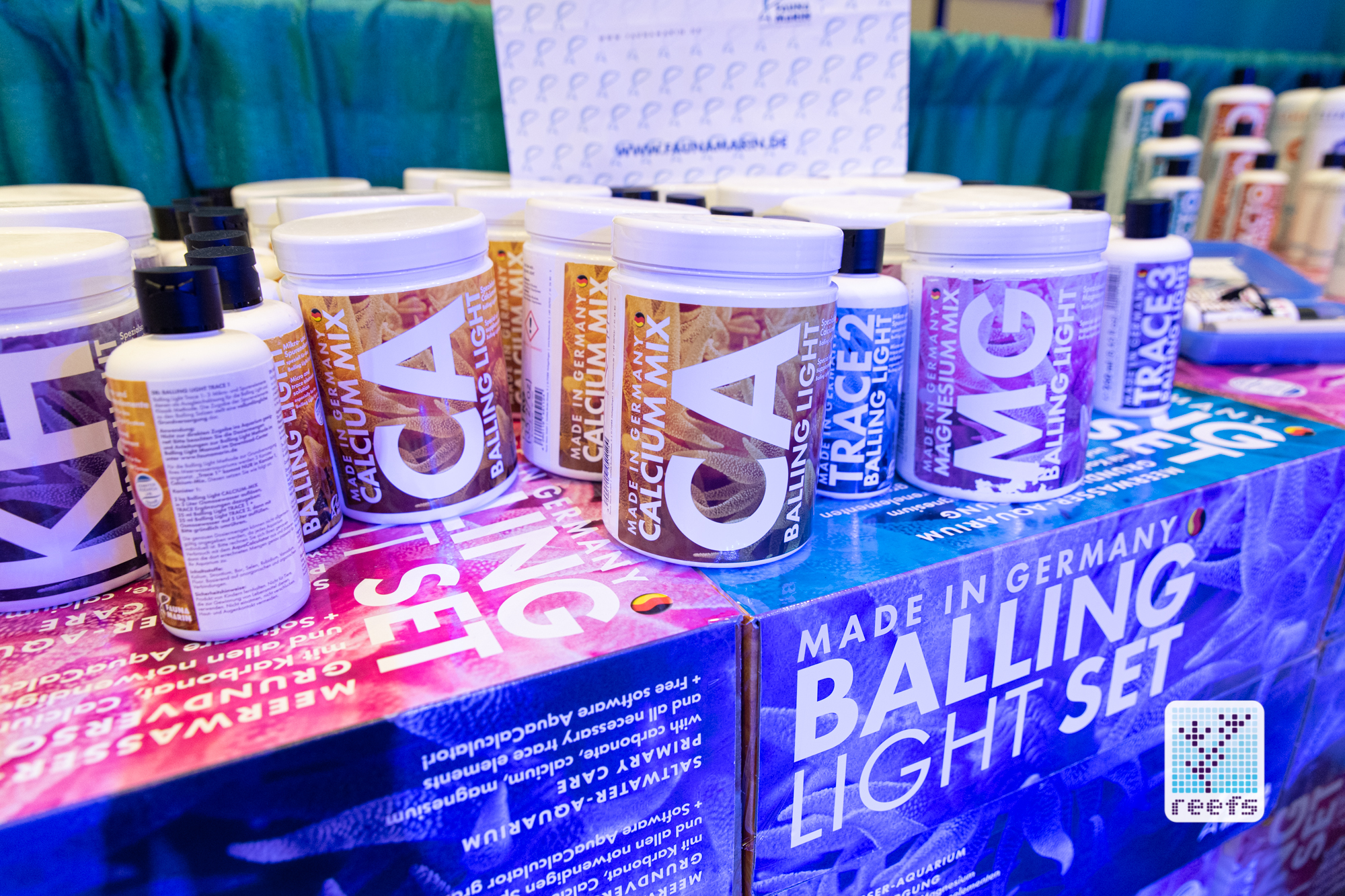 The lion’s share of my attention was consumed by examining Fauna Marin’s new battery-operated salinity pen, called the Salinity Manager. This conductivity meter has some interesting features that set it apart from other such devices that we’ve seen popping up in recent years. Above all, it uses a graphite probe as opposed to a standard stainless steel one, which gives it far superior corrosion resistance, as well as greater accuracy and consistency in readouts. 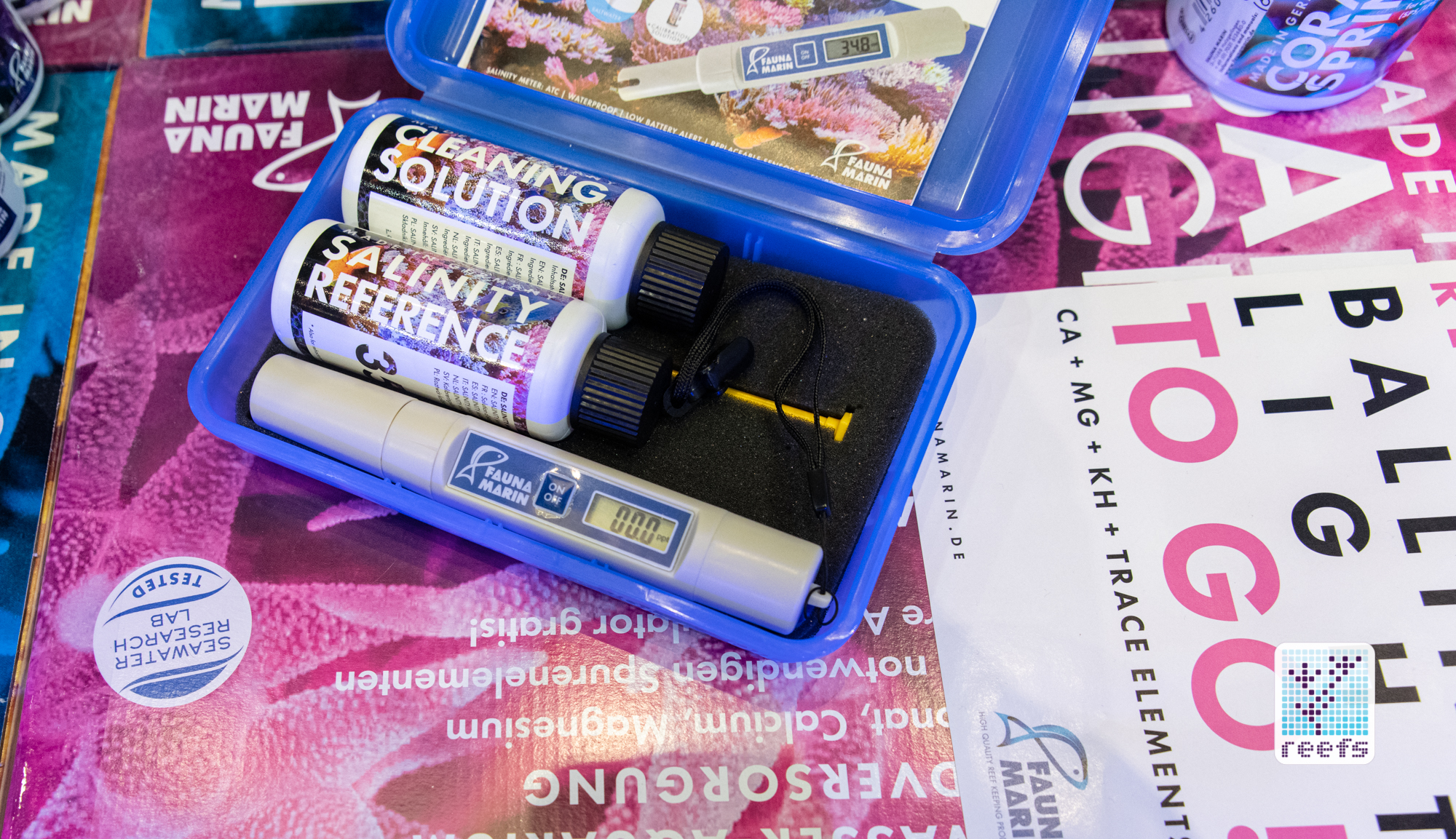 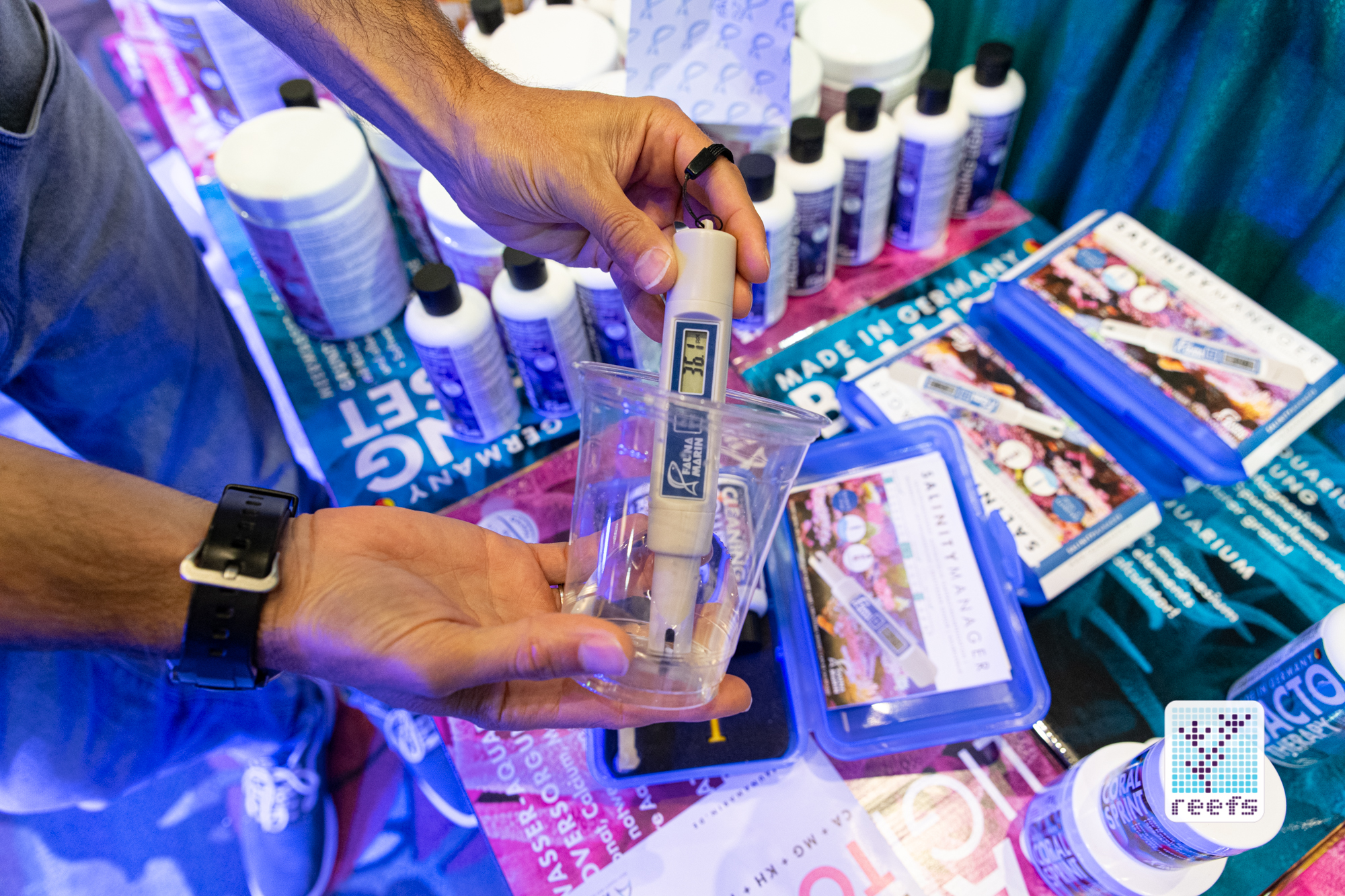 The kit Fauna Marin sells consists of the meter itself and the calibration screwdriver, and it also comes with a cleaning solution and a calibration solution. The unique method the company developed to store, clean, and prepare for testing ensures the earlier-mentioned consistency in the test results’ accuracy. Since a graphite probe absorbs the saltwater it’s testing, like a sponge if you may, Fauna Marin recommends keeping the probe moist by squeezing a couple of drops of the cleaning solution into the meter’s cap. Although the Salinity Manager comes pre-calibrated, the included Calibration solution ensures the meter can be zeroed in periodically. It’s all seems to be a really good value at the MSRP of €79 or around $99 USD. 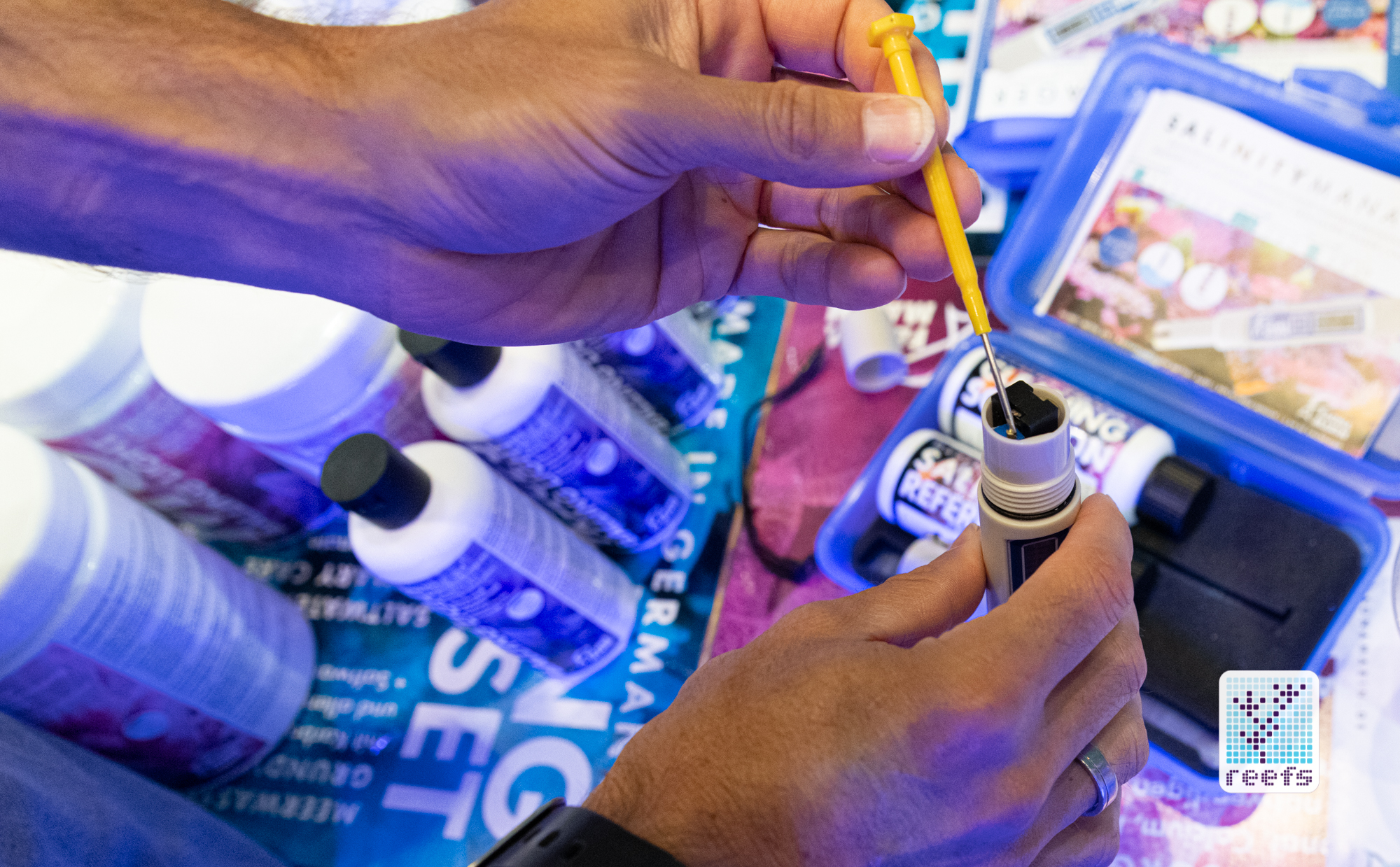 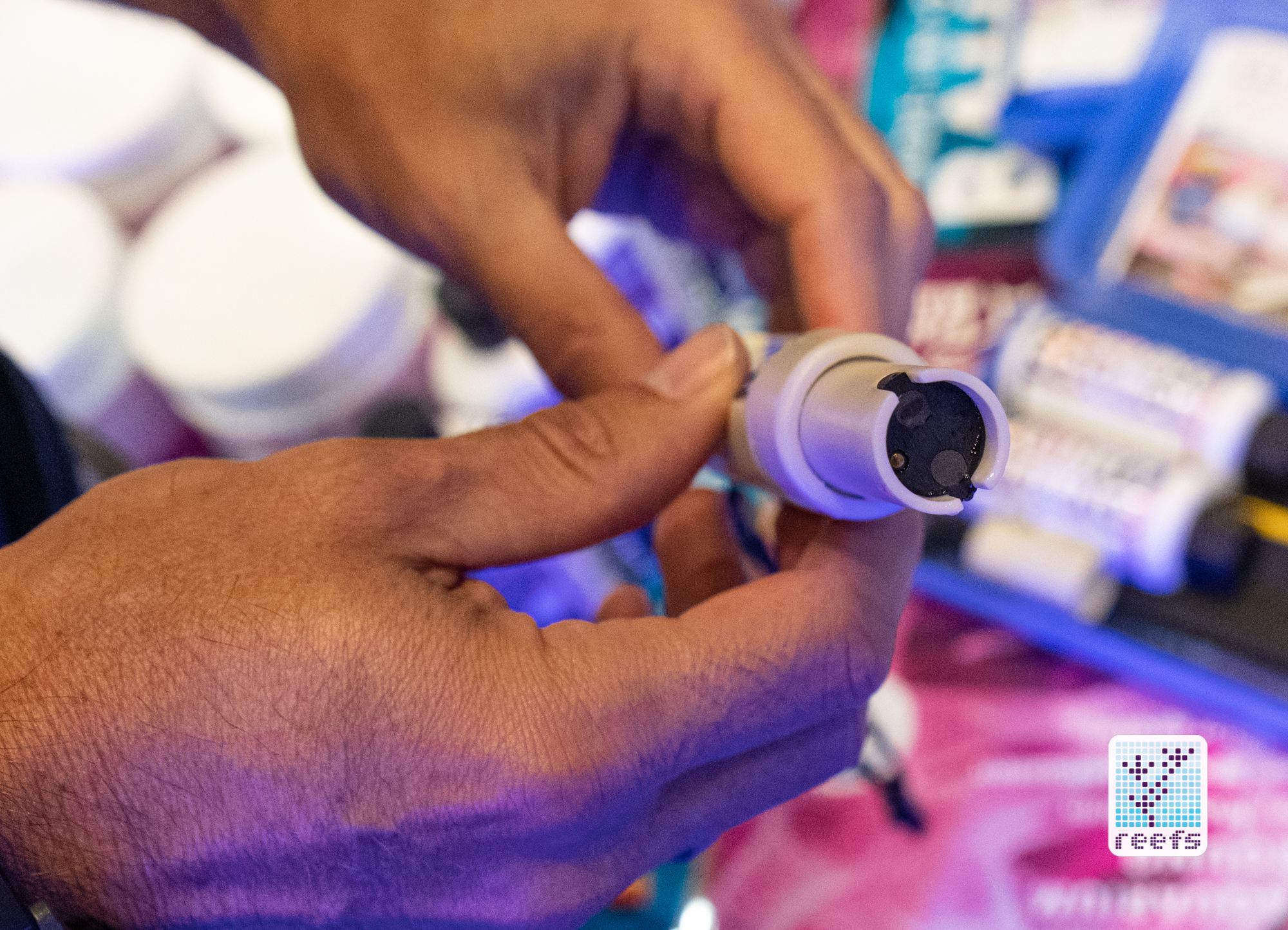 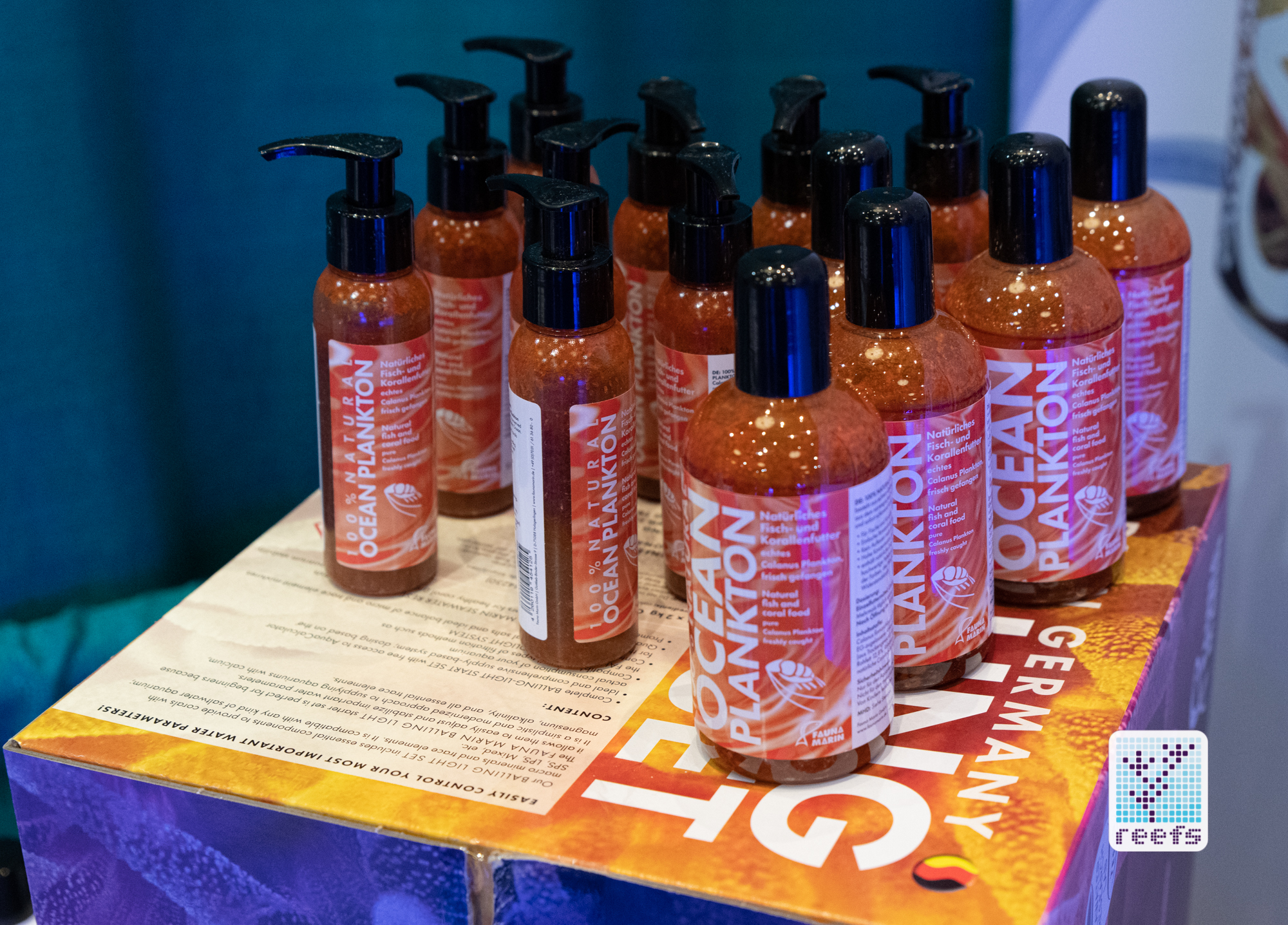 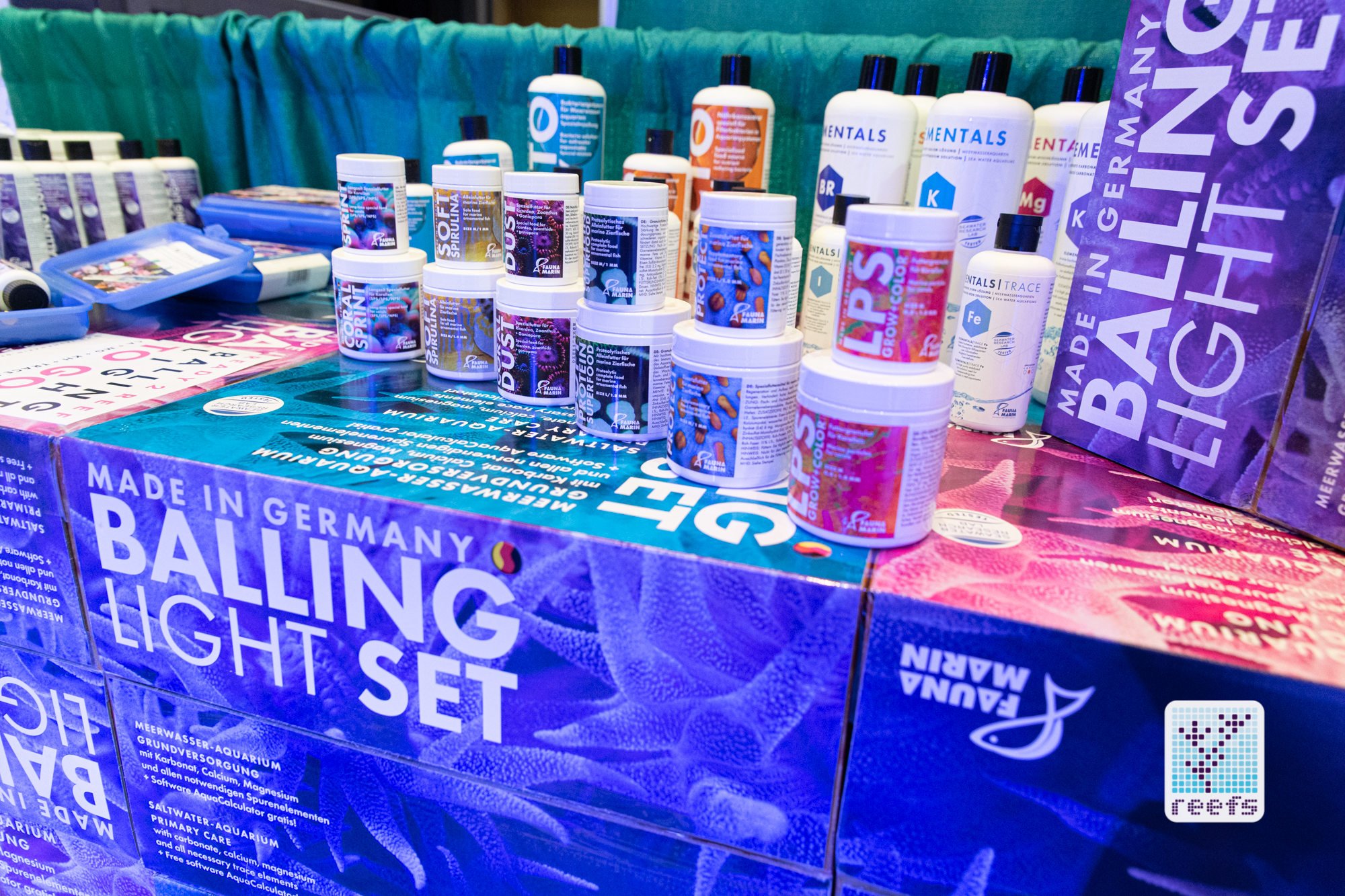