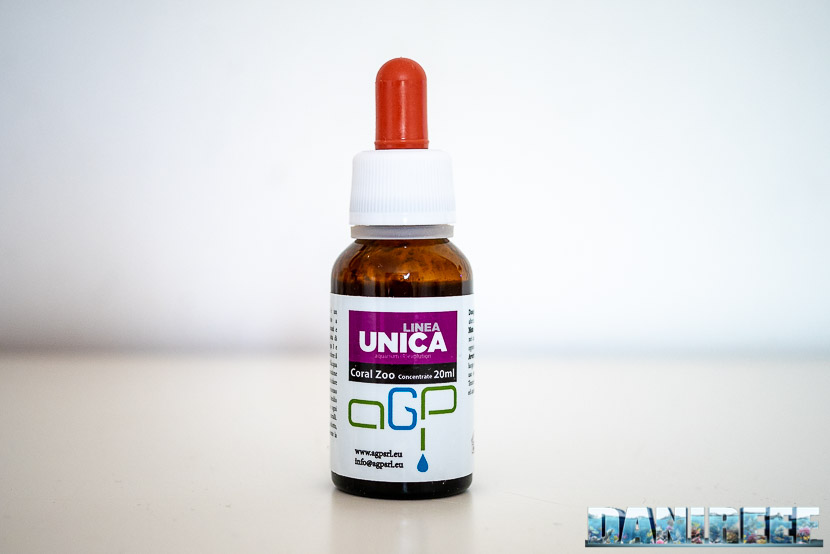 Unica Coral Zoo Concentrate is a zooplankton compound for feeding corals in marine aquariums. Unica Coral Zoo Concentrate is a liquid and extremely concentrated solution, according to the producer, and is full of select marine plankton, raw fish, amino acids, and fatty acids Omega 3 and Omega 6. This means that the concentrate is similar to what is found in marine water, while the proteins and the amino acids  make up for what is often missing. The product is cold worked, in order to maintain, as much as possible, the quality of the original compounds, and to avoid the use of preservatives. Note that the fatty acids could inhibit the skimming. 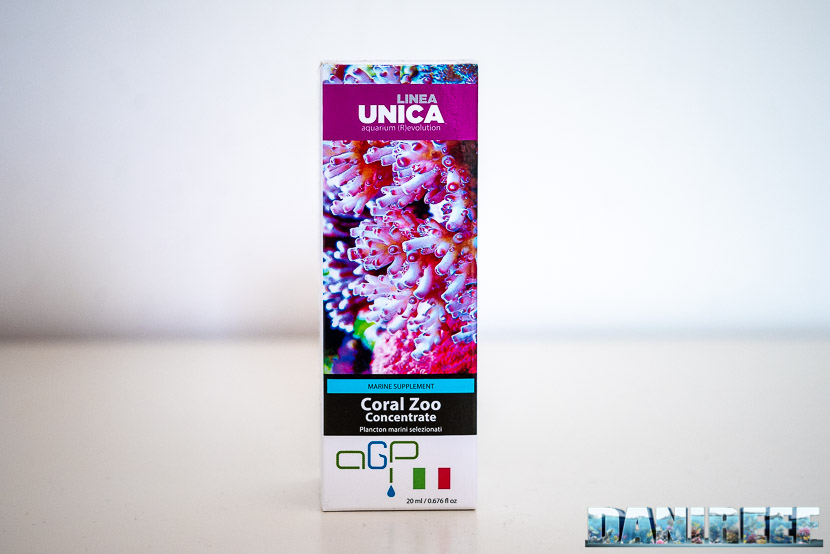 The product comes in a liquid form and can be administered with the given pipette. 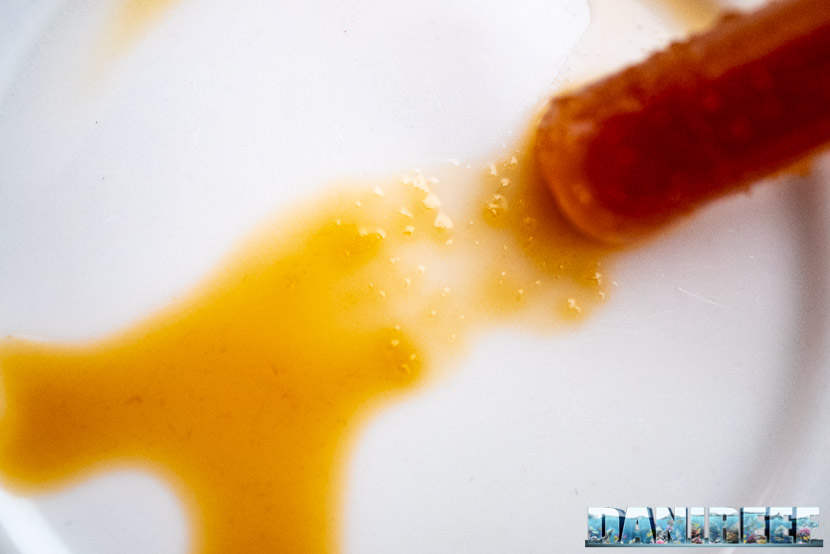 Once opened, the product has to be kept in the fridge. 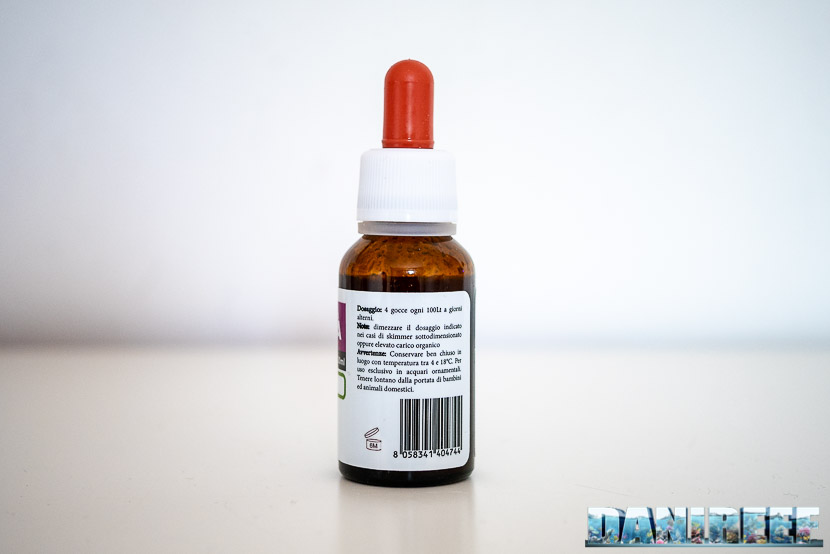 The producer suggests administering 1 drop of product for every 25 liters of aquarium volume, every two days. In my 400 liter marine aquarium, I administer 16 drops. 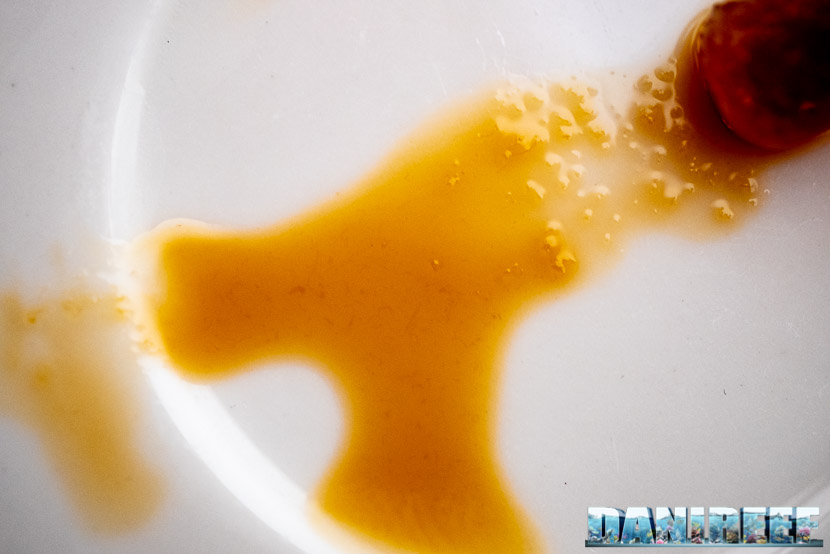 Conveniently, we can administer the product directly into the aquarium, maybe with just the movement pumps switched off, without having to first mix it with anything. 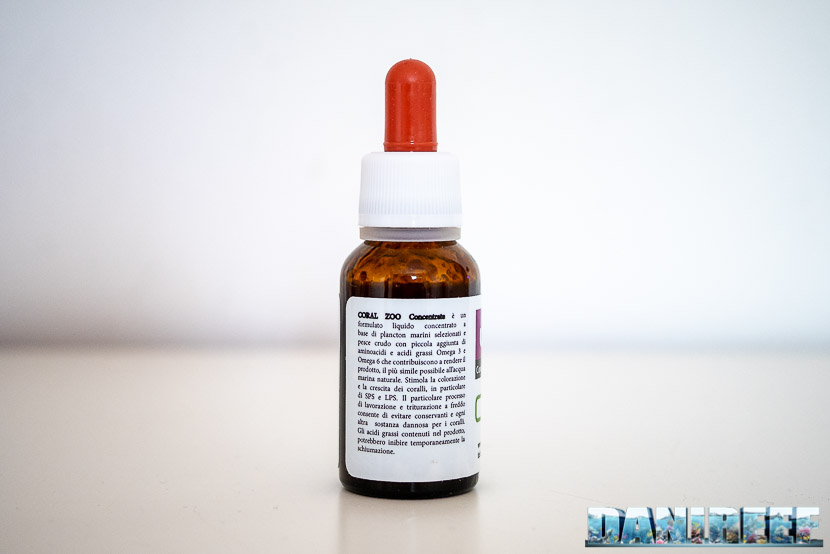